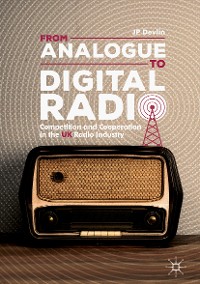 From Analogue to Digital Radio

Competition and Cooperation in the UK Radio Industry

This book examines the history of UK radio from its analogue beginnings to its digital future by highlighting the roles played by the BBC and commercial radio in ensuring the medium’s long-term success. Beginning as a mere technological innovation, radio developed into a broadcasting model which has sustained for almost one hundred years. The UK model was defined by a public service broadcaster responsible for maintaining standards of broadcasting, as well as commercial operators—acting illegally and then legally—who have sought to exploit radio’s economic potential. This book aims to show how both these entities have contributed to the success of radio in the UK, whether acting competitively or by cooperating in order to ensure radio’s survival into the next century. This study will appeal to students of media or anyone with a general interest in the history of radio. 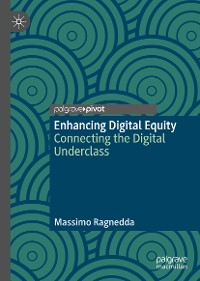 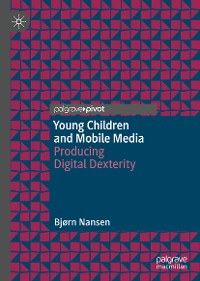 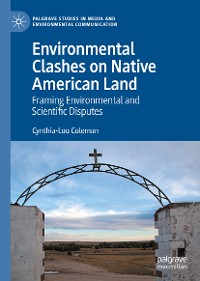 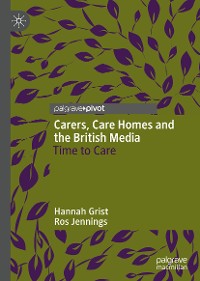 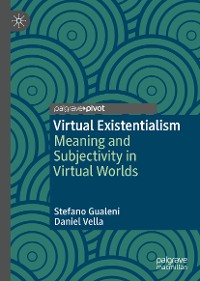 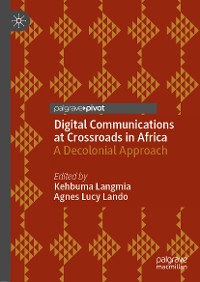 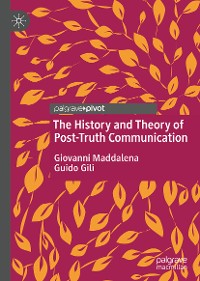 The History and Theory of Post-Truth Communication
Guido Gili
53,49 € 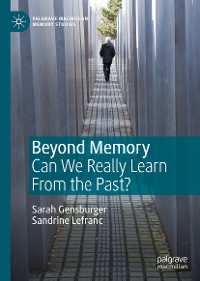 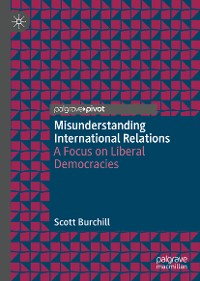 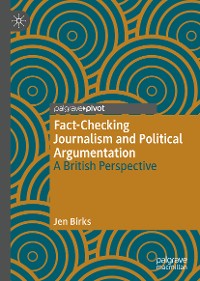 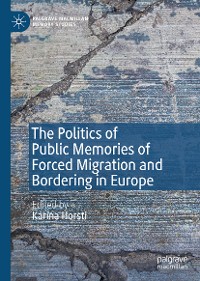 The Politics of Public Memories of Forced Migration and Bordering in Europe
Karina Horsti
53,49 € 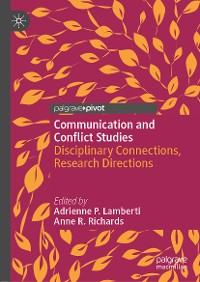 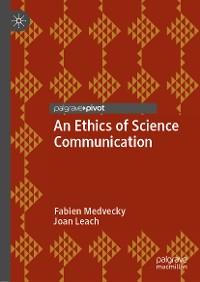 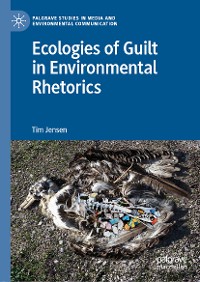 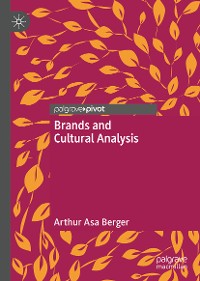 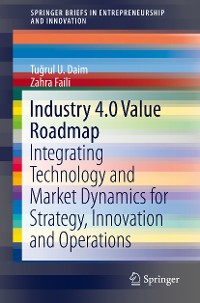 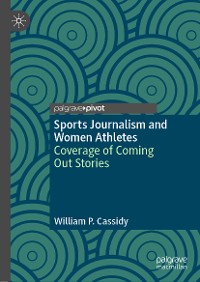 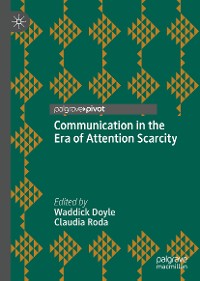 Communication in the Era of Attention Scarcity
Waddick Doyle
53,49 € 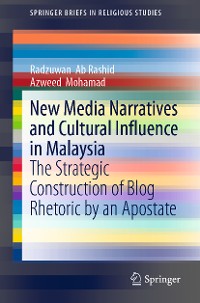 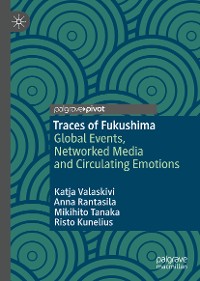 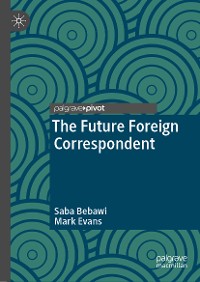 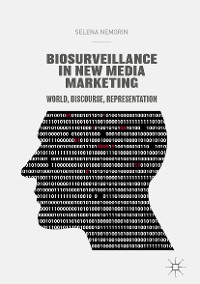 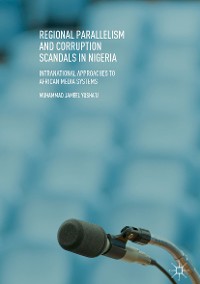 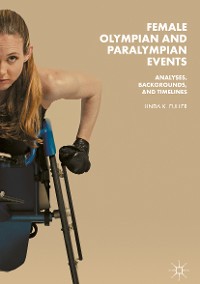 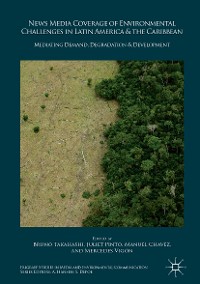