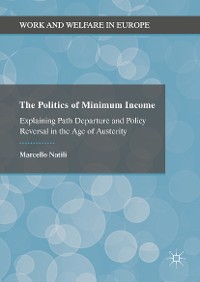 The Politics of Minimum Income

Explaining Path Departure and Policy Reversal in the Age of Austerity

Minimum income schemes (MIS) have become key social protection institutions for European citizens, but we know little regarding the logic and dynamics of institutional change in this policy field. This book provides an analytical model that will facilitate an understanding of the scope and direction of recent reforms, offering insight into the conditions under which minimum income schemes are introduced, expanded or retrenched.

Natili presents a comparative analysis of policy trajectories of minimum income schemes in Italy and Spain between the mid-1980s and 2015. Although these two countries had similar points of departure, and faced comparable functional pressures and institutional constraints, they experienced remarkably different developments in this policy field in the last two decades. This comparative analysis provides empirical evidence of the impacts of different types of credit-claiming dynamics resulting from the interaction of socio-political demand with political supply. The Politics of Minimum Income also assesses the reform processes both in countries that have introduced MIS in the age of austerity (such as Portugal) and in countries that have retrenched them (Austria and Denmark).
Weitere Titel von diesem Autor
Weitere Titel zum gleichen Preis 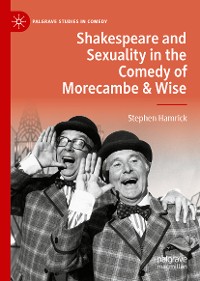 Shakespeare and Sexuality in the Comedy of Morecambe & Wise
Stephen Hamrick
74,89 € 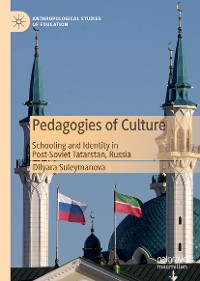 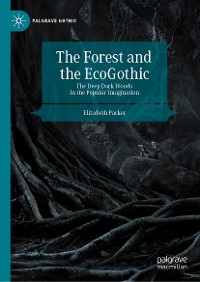 The Forest and the EcoGothic
Elizabeth Parker
74,89 € 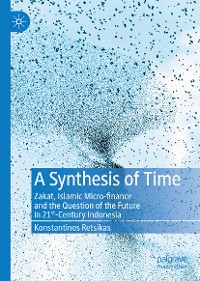 A Synthesis of Time
Konstantinos Retsikas
74,89 € 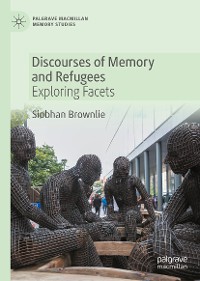 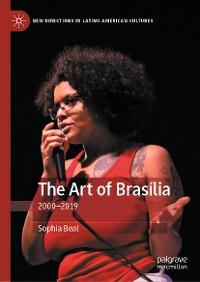 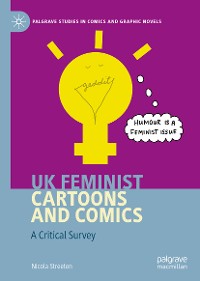 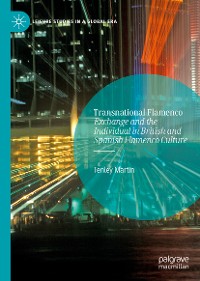 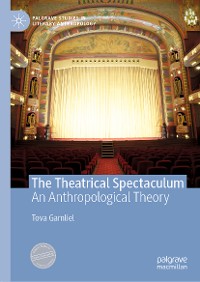 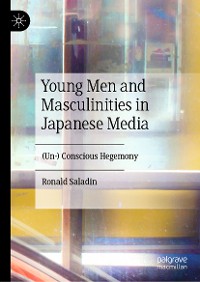 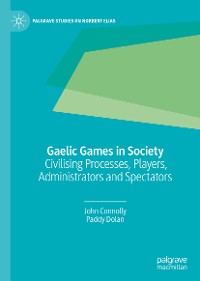 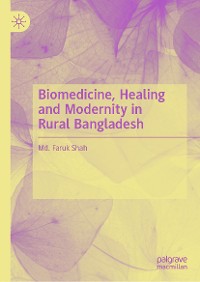 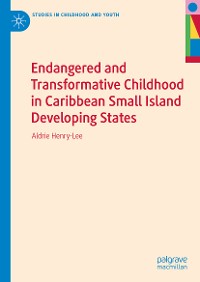 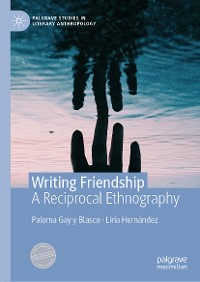 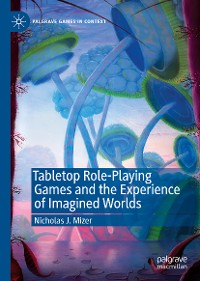 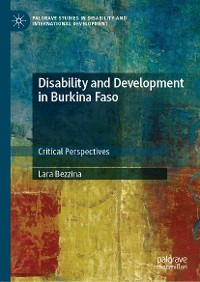 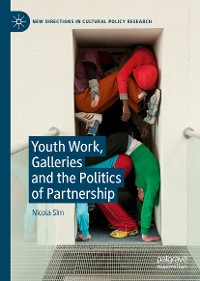 Youth Work, Galleries and the Politics of Partnership
Nicola Sim
74,89 € 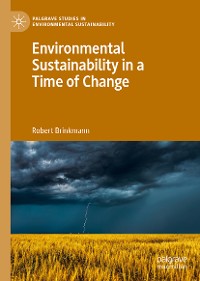 Environmental Sustainability in a Time of Change
Robert Brinkmann
74,89 € 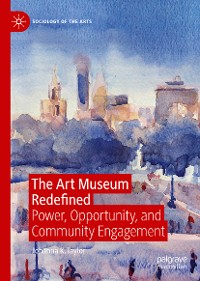 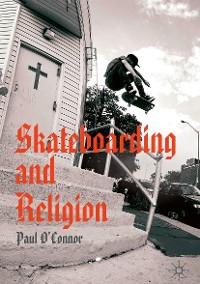 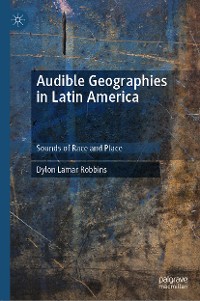 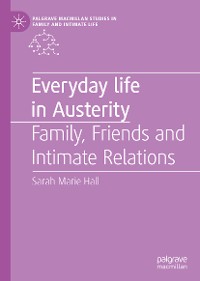 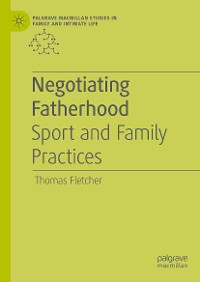 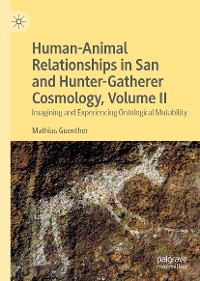 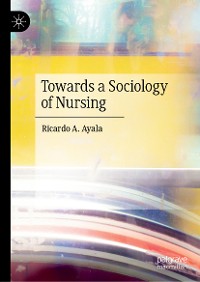 Towards a Sociology of Nursing
Ricardo A. Ayala
74,89 €