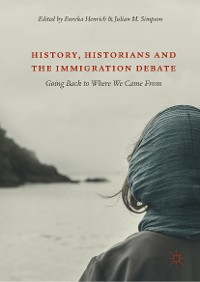 History, Historians and the Immigration Debate

Going Back to Where We Came From

This book is a response to the binary thinking and misuse of history that characterize contemporary immigration debates. Subverting the traditional injunction directed at migrants to ‘go back to where they came from’, it highlights the importance of the past to contemporary discussions around migration. It argues that historians have a significant contribution to make in this respect and shows how this can be done with chapters from scholars in, Asia, Europe, Australasia and North America. Through their work on global, transnational and national histories of migration, an alternative view emerges – one that complicates our understanding of 21st-century migration and reasserts movement as a central dimension of the human condition. History, Historians and the Immigration Debate makes the case for historians to assert themselves more confidently as expert commentators, offering a reflection on how we write migration history today and the forms it might take in the future. 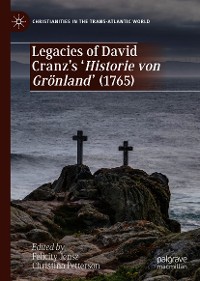 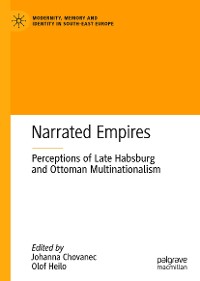 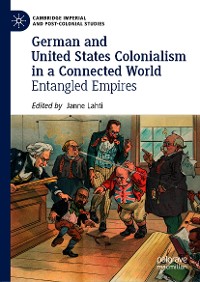 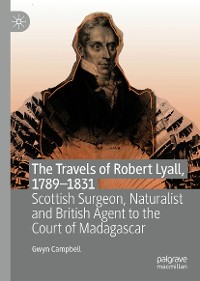 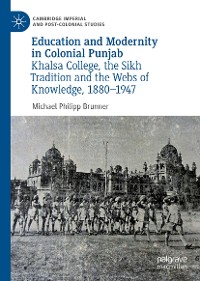 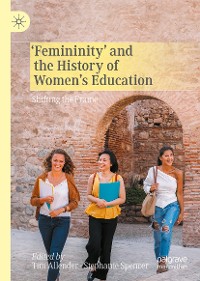 ‘Femininity’ and the History of Women's Education
Tim Allender
96,29 € 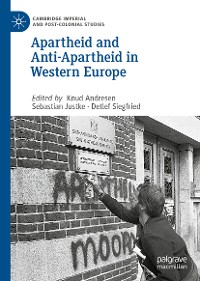 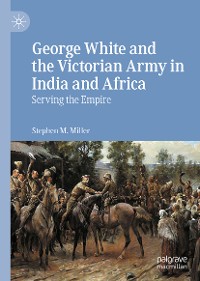 George White and the Victorian Army in India and Africa
Stephen M. Miller
96,29 € 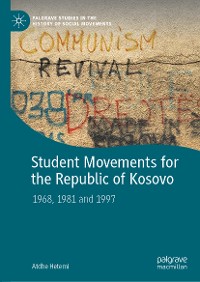 Student Movements for the Republic of Kosovo
Atdhe Hetemi
96,29 € 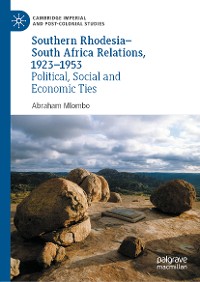 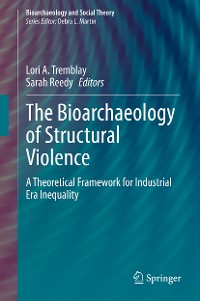 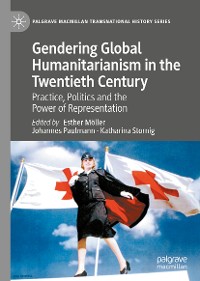 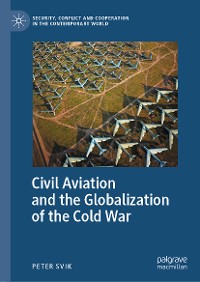 Civil Aviation and the Globalization of the Cold War
Peter Svik
96,29 € 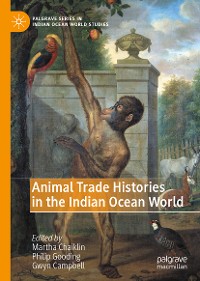 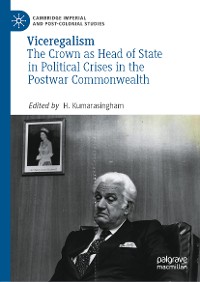 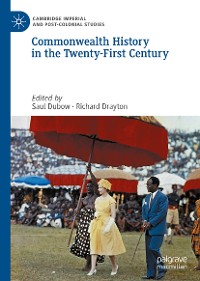 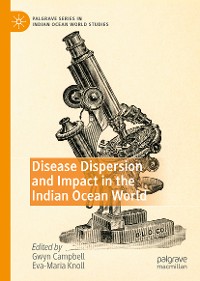 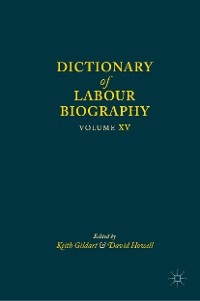 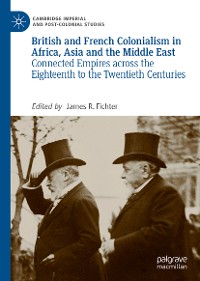 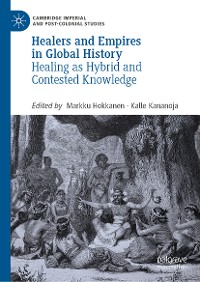 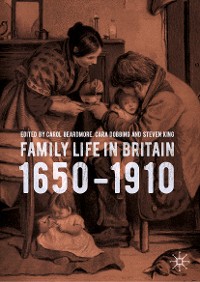 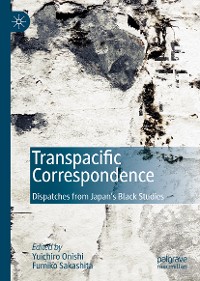 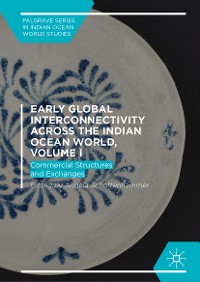 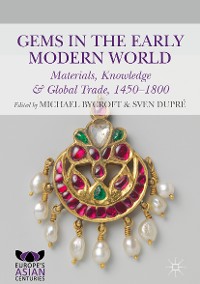 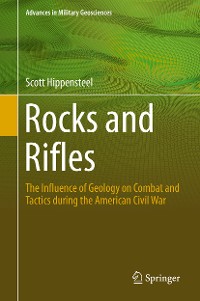