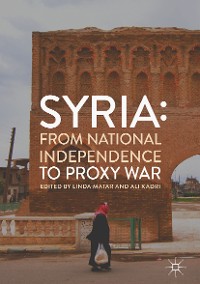 This edited collection aims to analytically reconceptualise the Syrian crisis by examining how and why the country has moved from a stable to a war-torn society. It is written by scholars from a variety of disciplinary backgrounds, all of whom make no attempt to speculate on the future trajectory of the conflict, but aim instead to examine the historical background that has laid the objective conditions for Syria’s descent to its current situation. Their work represents an attempt to dissect the multi-layered foundation of the Syrian conflict and to make understanding its complex inner workings accessible to a broader readership. The book is divided into four parts, each of which elaborates on the origins and dynamics of today’s crisis from the perspective of a different discipline. When put together, the four parts provide a holistic picture of Syria’s developmental trajectory from the early twentieth century through to the present day. Themes addressed include Syria’s postcolonial development efforts, its leap into socialism and then into neoliberalism in the late twentieth century, its politics within the resistance front, and finally its food and health security concerns. 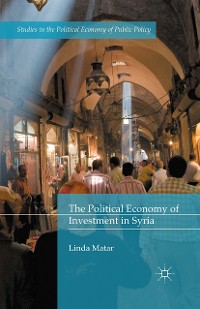 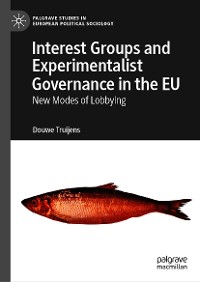 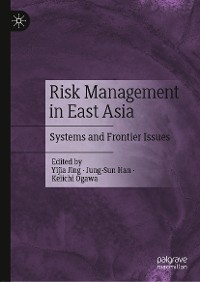 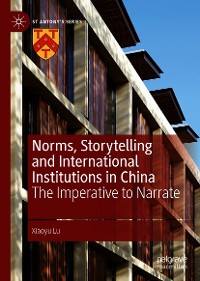 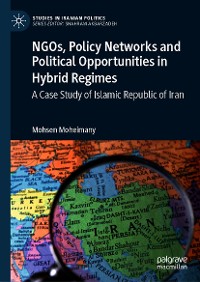 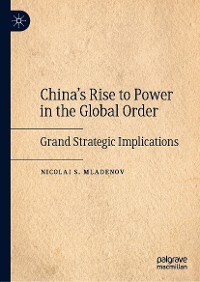 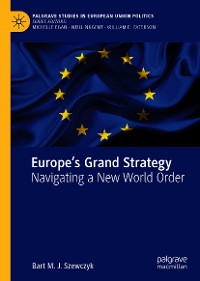 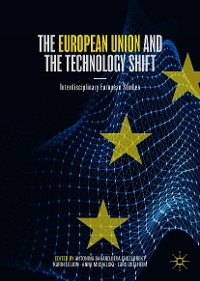 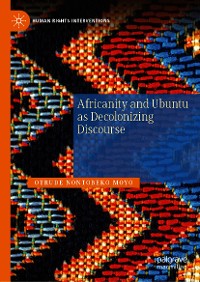 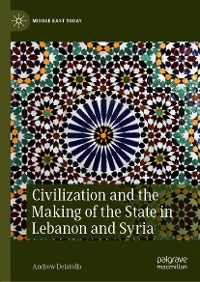 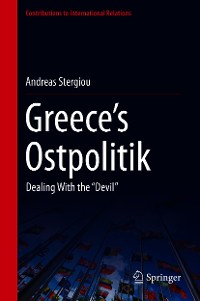 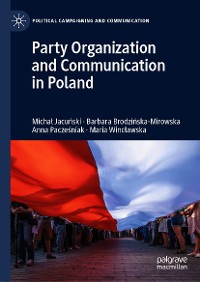 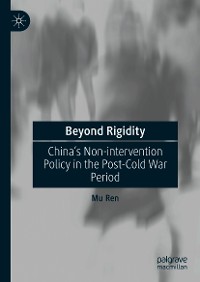 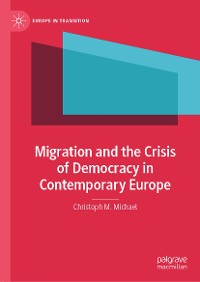 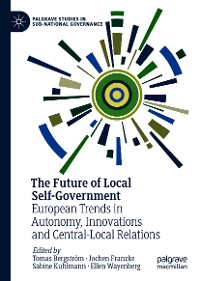 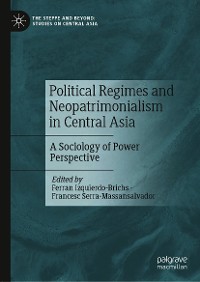 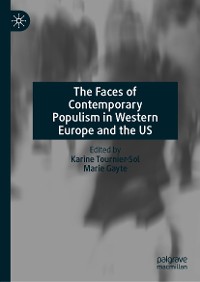 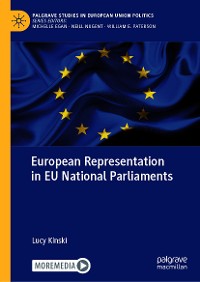 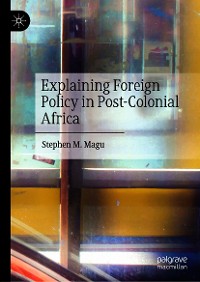 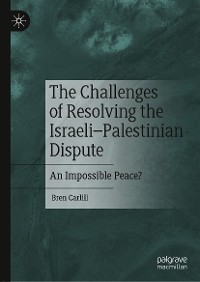 The Challenges of Resolving the Israeli–Palestinian Dispute
Bren Carlill
96,29 € 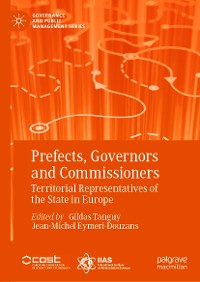 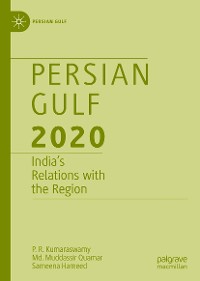 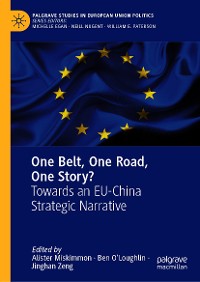 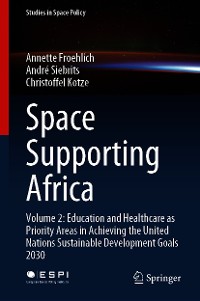 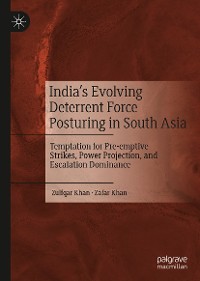 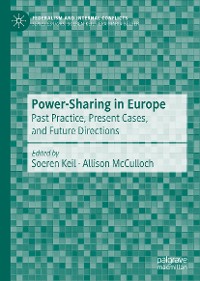