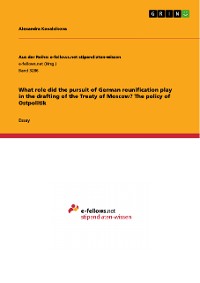 What role did the pursuit of German reunification play in the drafting of the Treaty of Moscow? The policy of Ostpolitik

Essay from the year 2019 in the subject History Europe - Other Countries - Newer History, European Unification, grade: 1,5, University of Amsterdam, language: English, abstract: The main aim of this paper is to analyze the aims of the Federal Republic of Germany (FRG) in conducting the Treaty of Moscow as the core of "Ostpolitik" and assess the role of the pursuit of German reunification behind increased cooperation of the FRG with the USSR. In order to answer these questions, I will focus on the main aims desired by concluding the Soviet-German treaty and the origins of Ostpolitik. The paper will be divided into three main parts. Firstly, I will give a brief introduction on the "Neue Ostpolitk" under Brandt and construe the Treaty of Moscow as core agreement of this policy, as it was the first official agreement, which adhered to the will of improved relations with the USSR. In the second part I will further examine the underlying vision of Willy Brandt in pursuing Ostpolitik and how he presented this vision. In 1971, Brandt was awarded with the Nobel Peace Prize for his attempt to reconcile tensions between East and West. With regard to this accomplishment, I will analyze and interpret a speech held by the chancellor on the occasion of receiving the Nobel Peace Prize to disclose on how Brandt used the narrative of European stability to promote his pursuit of German reunification. Ultimately, I will coalesce my findings and try to answer whether the treaty, as core agreement of Ostpolitik, can be seen as just an atmospheric success , a materialization of nationalist aims or as decisive step in the process of reconciling tensions within Europe and advancing détente in Europe. 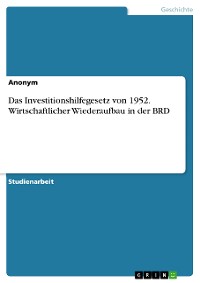 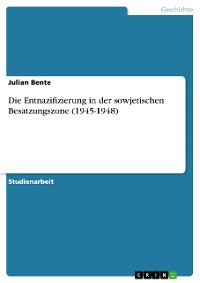 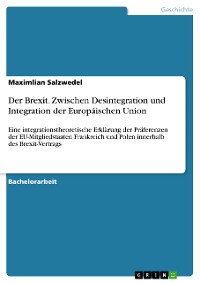 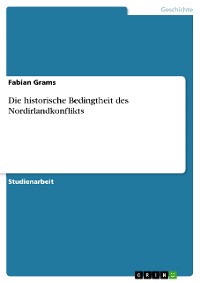 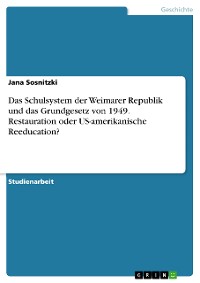 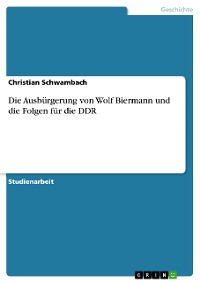 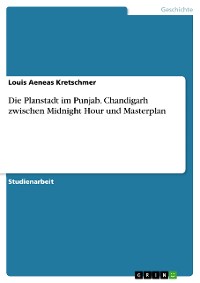 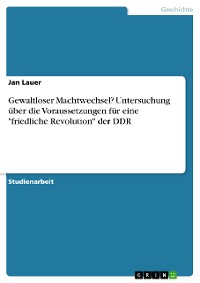 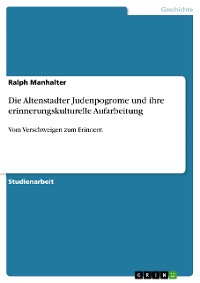 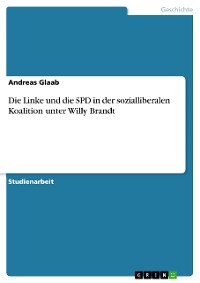 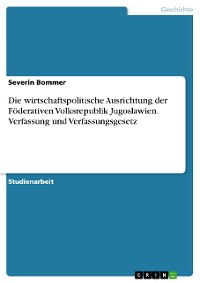 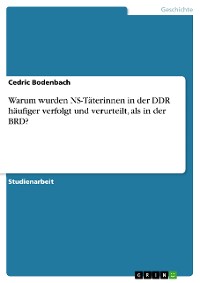 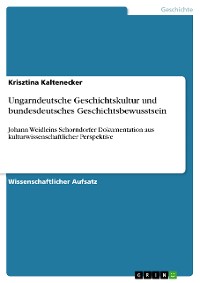 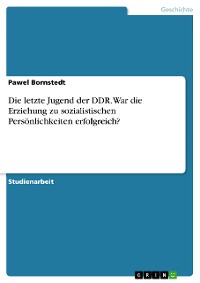 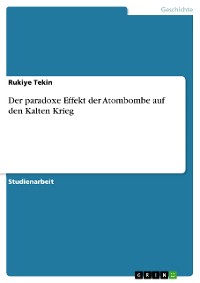 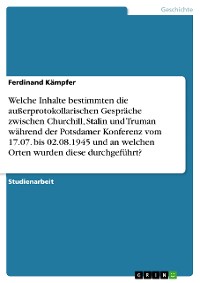 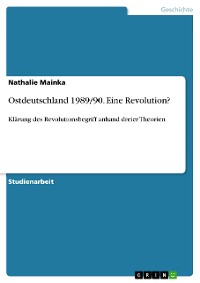 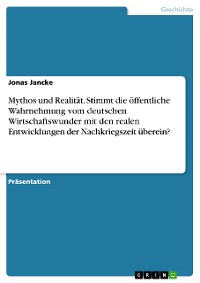 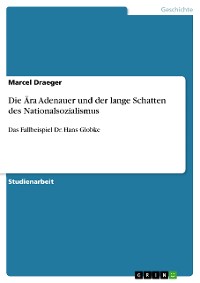 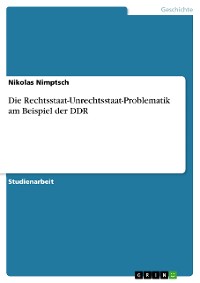 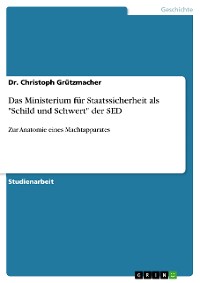 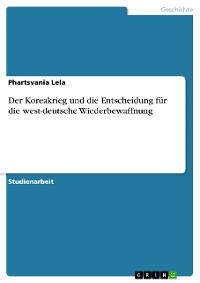 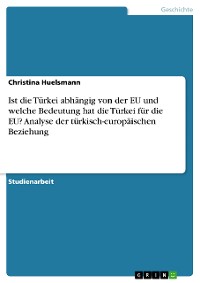 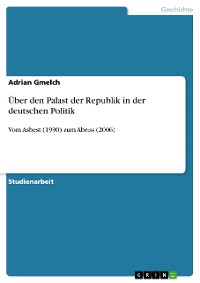 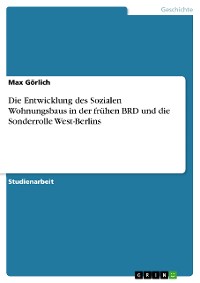