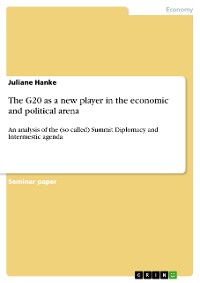 An analysis of the (so called) Summit Diplomacy and Intermestic agenda

Seminar paper from the year 2014 in the subject Economics - Finance, grade: 1,3, University of Applied Sciences Mainz, language: English, abstract: At the beginning of this seminar paper, a background of the G20 with a brief historical and technical explanation of the group will be given followed by a chapter on the emergence of the group several years after its formation. The groups’ distinctive summit diplomacy will be explained before examining more closely the G20 agenda and its topics and outcomes. A critical reflection on the G20 will subsequently be expounded before giving a conclusion on the principal results. In the wake of the financial crisis in 2008, the G20 has developed to a primary multilateral forum. The G20 comprising developing, emerging and developed member countries is reflecting the new dynamics in global politics. The constellation of membership gives the G20 a greater representativeness than other groups and organizations. Filling the governance gap during the financial crisis, the group has proven itself as successfully acting as crisis committee when managing the global financial and economic crisis. Integral characteristics of its working framework are the “summit diplomacy” and the agenda politic. Its summits as part of a new diplomacy aim to reach a consensus within an informal forum instead of forcing a binding agreement in a formal forum . The G20 agenda has broadened over the years of its existence. From focusing on financial regulation in the course of the financial crisis, the group widened its agenda ranging from economic growth, trade to climate change. The transformation process of turning from a crisis committee into a permanent steering committee has revealed several issues and critics the G20 has to confront with. 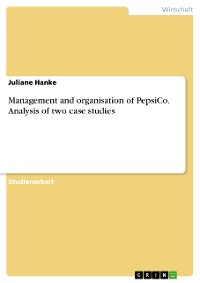 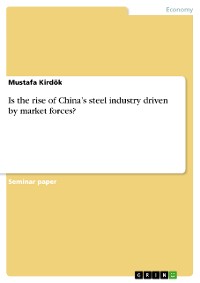 Is the rise of China’s steel industry driven by market forces?
Mustafa Kirdök
14,99 € 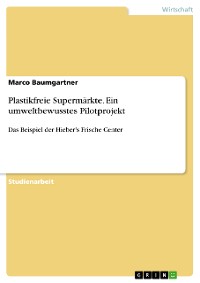 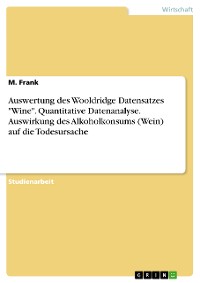 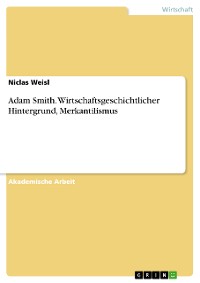 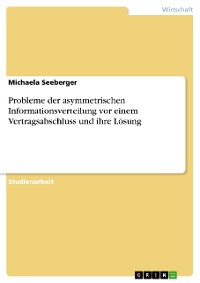 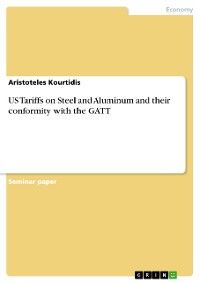 US Tariffs on Steel and Aluminum and their conformity with the GATT
Aristoteles Kourtidis
14,99 € 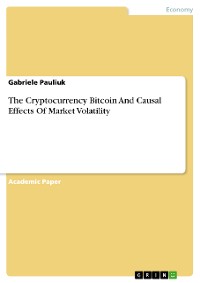 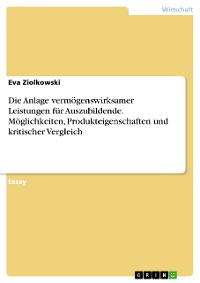 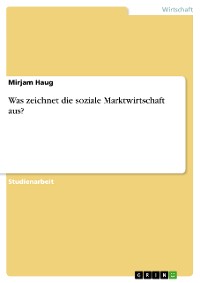 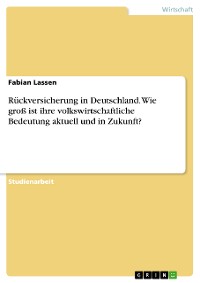 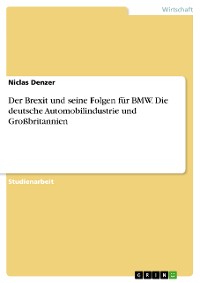 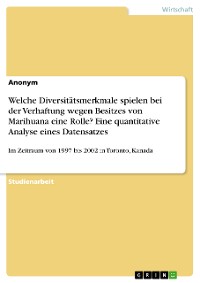 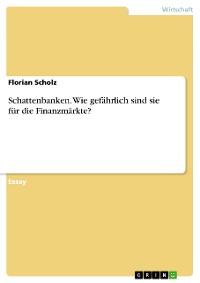 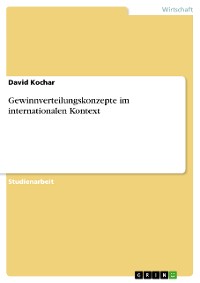 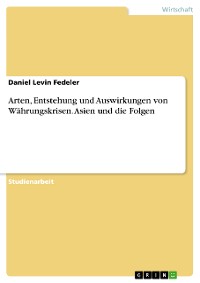 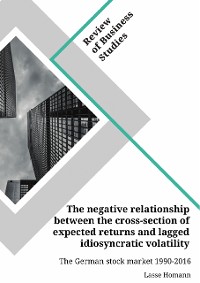 The negative relationship between the cross-section of expected returns and lagged idiosyncratic volatility. The German stock market 1990-2016
Lasse Homann
14,99 € 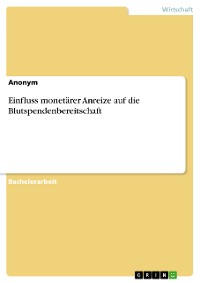 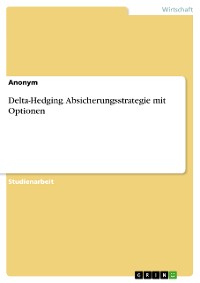 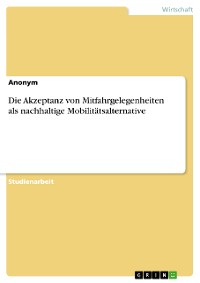 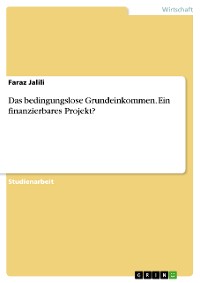 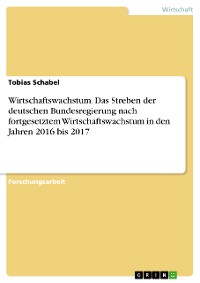 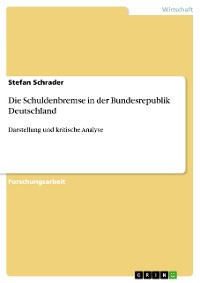 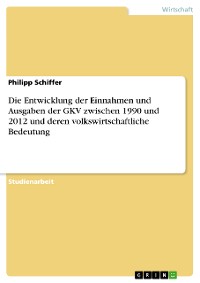 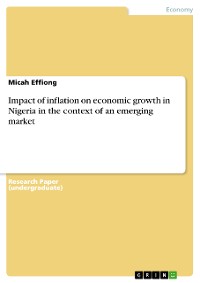 Impact of inflation on economic growth in Nigeria in the context of an emerging market
Micah Effiong
14,99 € 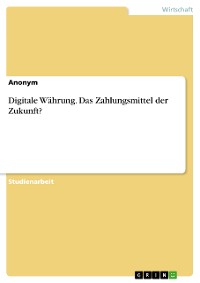