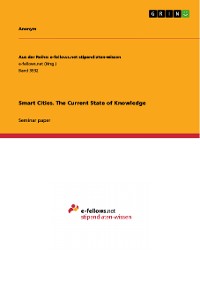 Seminar paper from the year 2021 in the subject Sociology - Habitation, Urban Sociology, grade: 1,7, University of Münster (Marketing Center Münster), course: KnowIT! Economy in times of radical social and technological changes, language: English, abstract: As the topic of smart cities gets more current than ever and multiple smart city project examples can be identified, this seminar paper discussed the current state of knowledge of smart cities in the literature. This paper aims to address political players and anyone who is interested in the topic of smart cities. It will be discussed what is known about smart cities, what topics are looked at mostly and what areas have not been analyzed deeply yet, so that eventually all relevant topics to look at when trying to build a smart city are written out. First, current smart city projects are mentioned and a typical morning routine in a future smart city is shown. In the chapter of the literature search process, it will be explained that the literature search was conducted with the keywords “smart city/cities” on EBSCO, ULB and Google scholar and then checked for quality standards. The literature review starts with analyzing the actors involved in the process of creating smart cities, showing that so far, mostly big companies push the idea of smart cities into politics and implement smart city projects together. It is assessed that integrating citizens and universities in this process to form a so-called quadruple helix would be smarter, though. This is followed by conducting a deeper research in the seven dimensions Smart Economy, Smart Mobility, Smart Governance, Smart Living, Smart People, Smart Environment, and Surveillance/Privacy. It could be analyzed that our future way of living together will consist of a lot of technology, including sensors and Artificial Intelligence. With that, smart cities will experience a new form of governance, travelling, and housing. Environmental aspects become more important than ever, being part of all dimensions, really. On the other hand, it becomes clear, that the term “smart city” is still vague and means something different to every author. Besides, psychological and privacy issues are still research gaps that need to be further analyzed. Also, it could be shown that mostly Western researchers deal with the subject of smart cities. 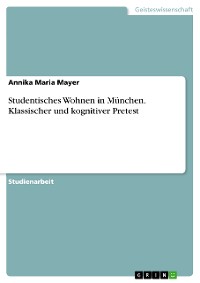 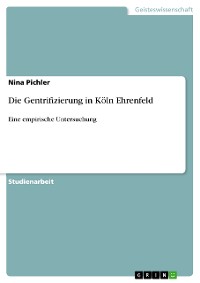 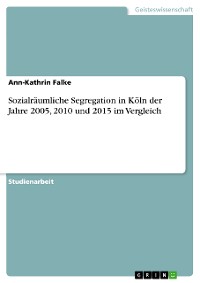 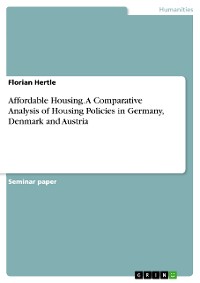 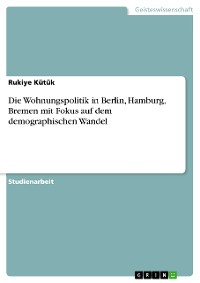 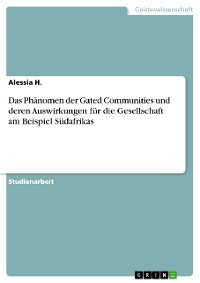 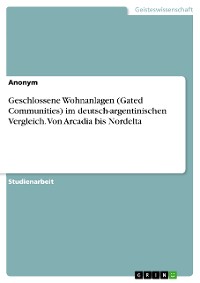 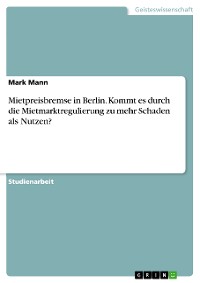 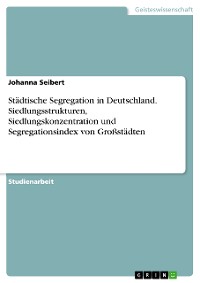 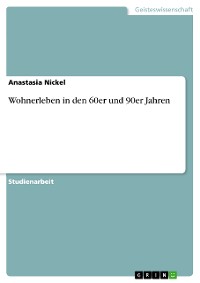 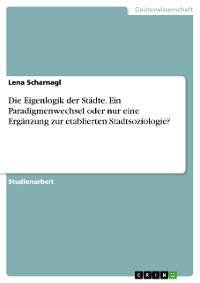 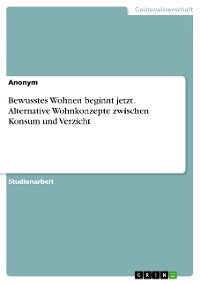 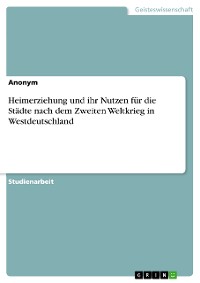 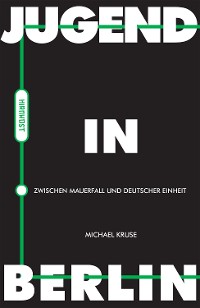 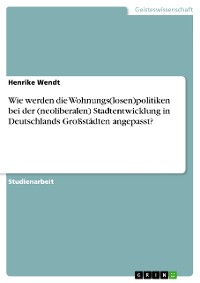 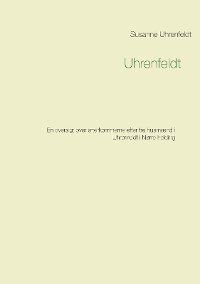 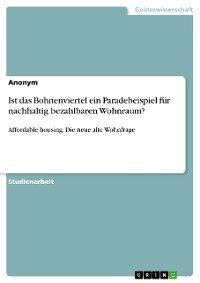 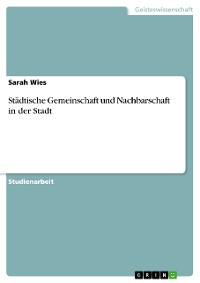 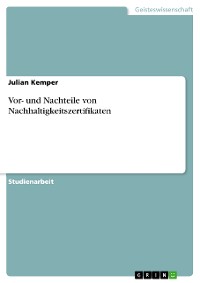 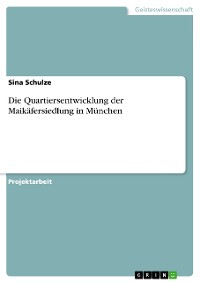 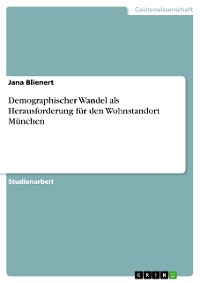 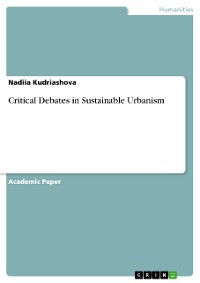 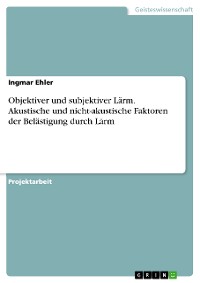 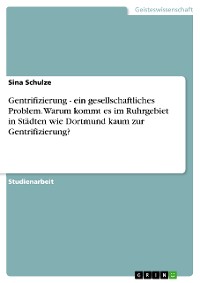