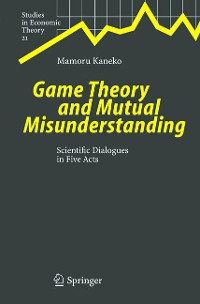 This book consists of five acts and two interludes, which are all written as dialogues between three main characters and other supporting characters. Each act discusses the epistemological, institutional and methodological foundations of game theory and economics, while using various stories and examples. A featured aspect of those discussions is that many forms of mutual misunderstanding are involved in social situations as well as in those fields themselves. One Japanese traditional comic story called the Konnyaku Mondo is representative and gives hints of how our thought is constrained by incorrect beliefs. Each dialogue critically examines extant theories and common misunderstanding in game theory and economics in order to find possible future developments of those fields. 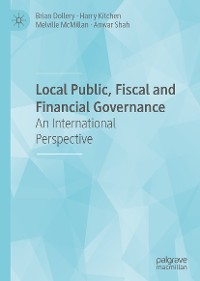 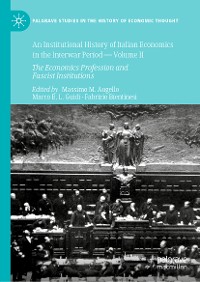 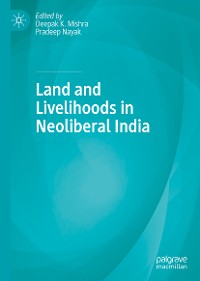 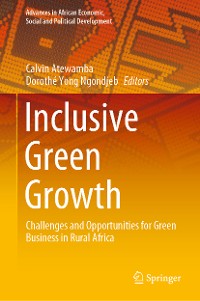 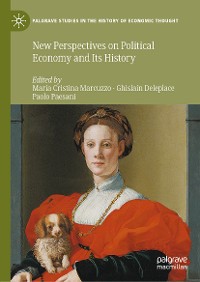 New Perspectives on Political Economy and Its History
Ghislain Deleplace
117,69 € 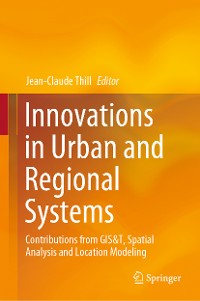 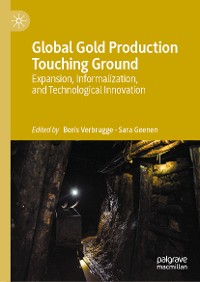 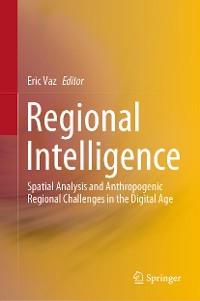 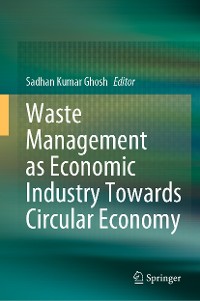 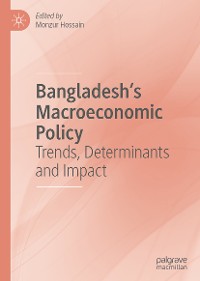 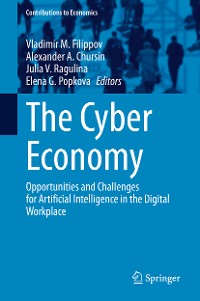 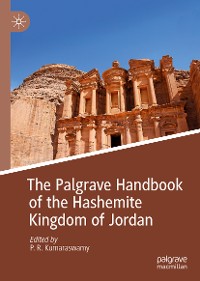 The Palgrave Handbook of the Hashemite Kingdom of Jordan
P. R. Kumaraswamy
117,69 € 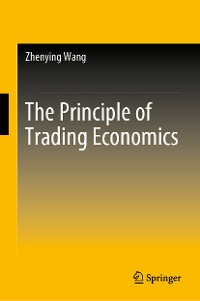 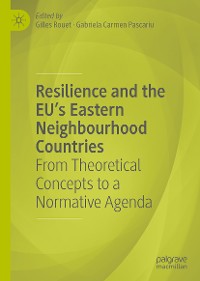 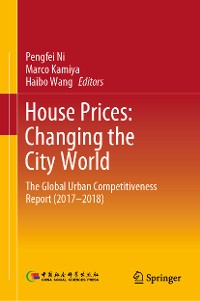 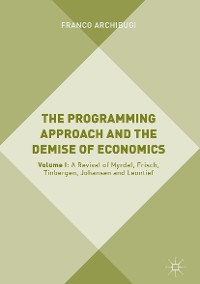 The Programming Approach and the Demise of Economics
Franco Archibugi
117,69 € 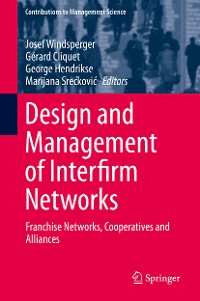 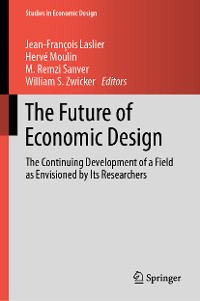 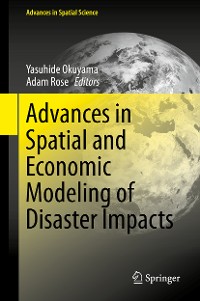 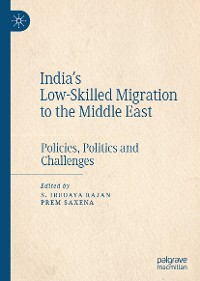 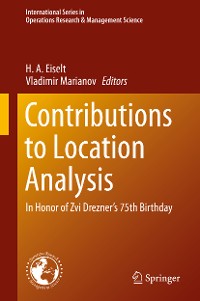 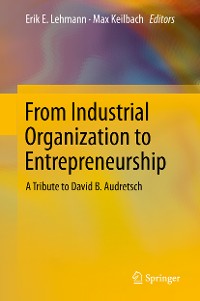 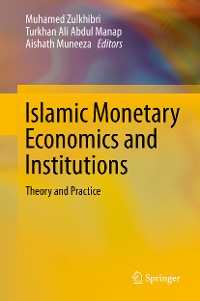 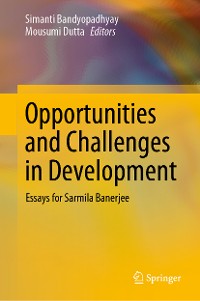 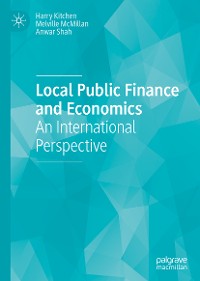