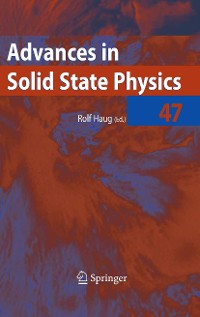 The 2007 Spring Meeting of the Arbeitskreis Festkörperphysik was held in Regensburg, Germany, March 2007, in conjunction with the Deutsche Physikalische Gesellschaft. It was one of the largest physics meetings in Europe. The present volume 47 of the Advances in Solid State Physics contains written versions of a large number of the invited talks and gives an overview of the present status of solid state physics where low-dimensional systems are dominating. 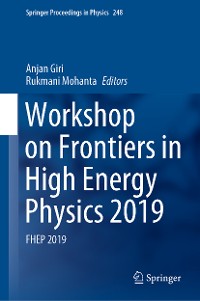 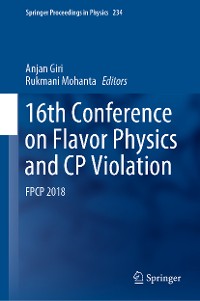 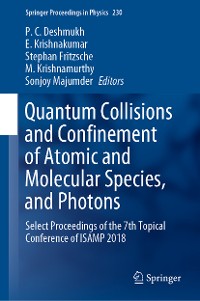 Quantum Collisions and Confinement of Atomic and Molecular Species, and Photons
M. Krishnamurthy
213,99 € 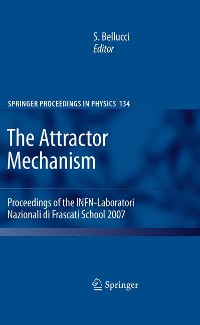 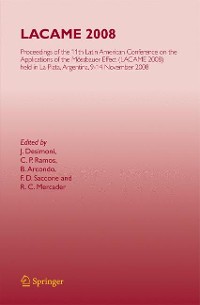 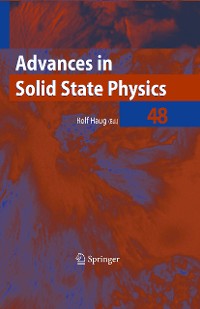 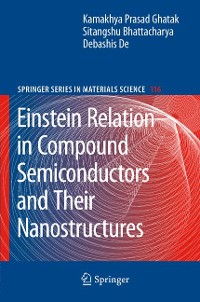 Einstein Relation in Compound Semiconductors and Their Nanostructures
Debashis De
213,99 € 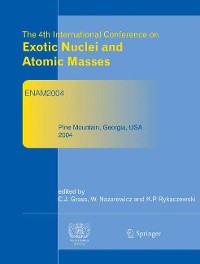 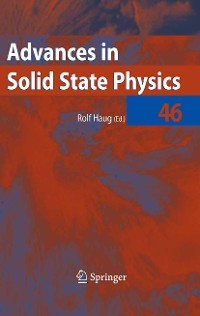 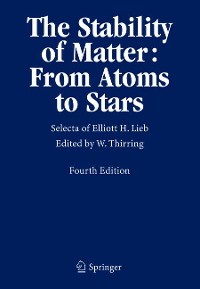 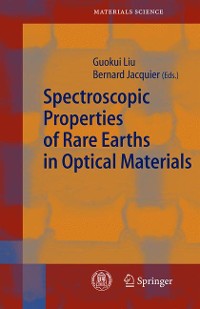 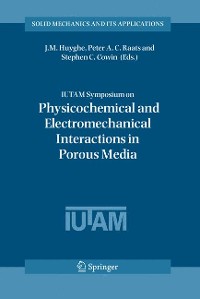