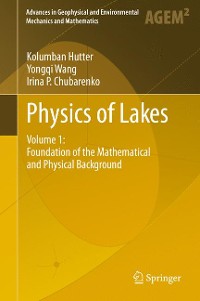 Volume 1: Foundation of the Mathematical and Physical Background

This first volume in the treatise on the Physics of Lakes deals with the formulation of the mathematical and physical background. A large number of lakes on Earth are described, presenting their morphology as well as the causes of their response to the driving environment. Because the physics of lakes cannot be described without the language used in mathematics, these subjects are introduced first by using the simplest approach and with utmost care, assuming only a limited college knowledge of classical Newtonian physics, and continues with increasing complexity and elegance, starting with the fundamental equations of Lake Hydrodynamics in the form of ‘primitive equations’ and leading to a detailed treatment of angular momentum and vorticity. Following the presentation of these fundamentals turbulence modeling is introduced with Reynolds, Favre and other non-ergodic filters. The derivation of averaged field equations is presented with different closure schemes, including the k-ε model for a Boussinesq fluid and early anisotropic closure schemes. This is followed by expositions of surface gravity waves without rotation and an analysis of the role played by the distribution of mass within water bodies on the Earth, leading to a study of internal waves. The vertical structure of wind-induced currents in homogeneous and stratified waters and the Ekman theory and some of its extensions close this first volume of Physics of Lakes. The last chapter collects formulas for the phenomenological coefficients of water. 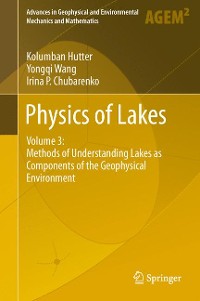 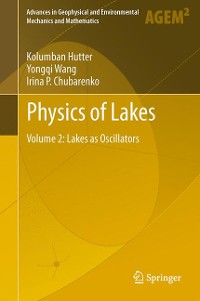 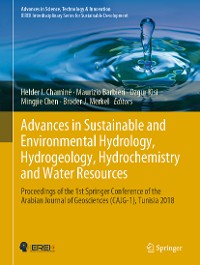 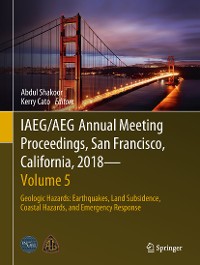 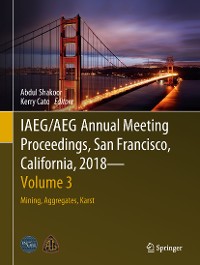 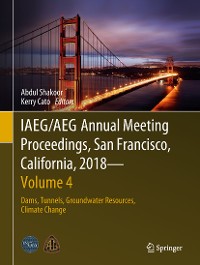 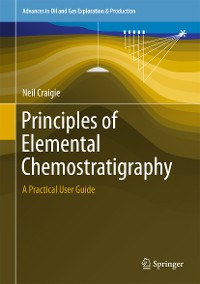 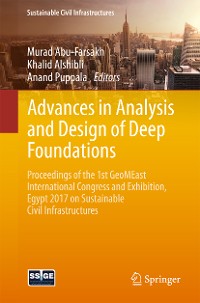 Advances in Analysis and Design of Deep Foundations
Khalid Alshibli
171,19 € 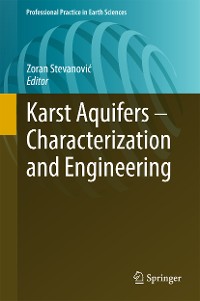 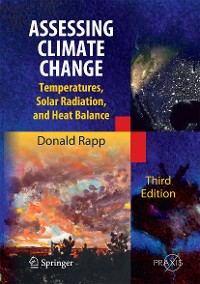 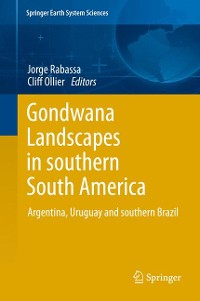 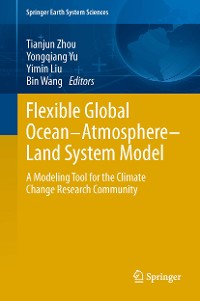 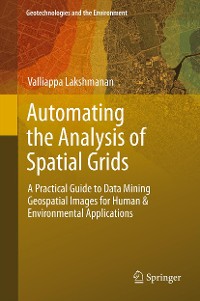 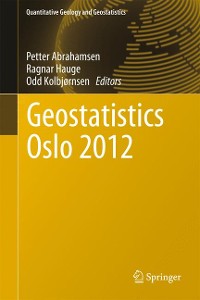 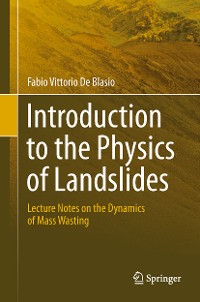 Introduction to the Physics of Landslides
Fabio Vittorio de Blasio
171,19 € 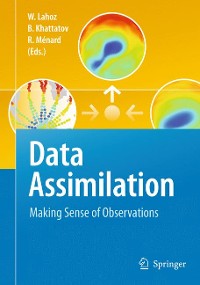 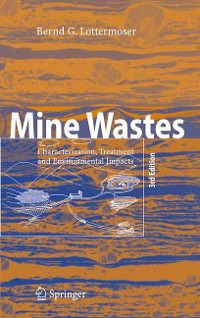 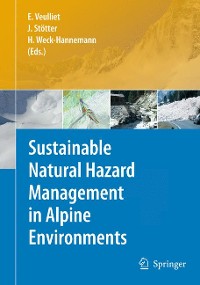 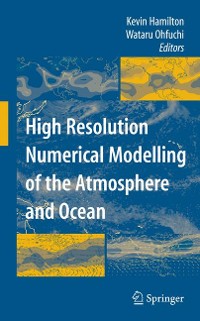 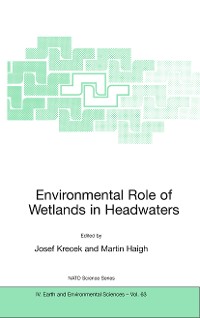 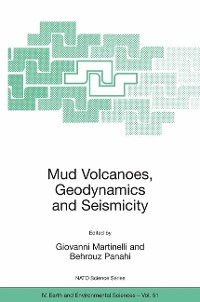