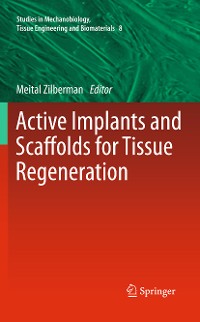 Active implants are actually drug or protein-eluting implants that induce healing effects, in addition to their regular task, such as support. This effect is achieved by controlled release of the active agent to the surrounding tissue. This book will give a broad overview of biomaterial platforms used as basic elements of drug-eluting implants. It will include mainly coatings for vascular stents with controlled release of antiproliferative agents, wound dressings with controlled release of antibacterial agents, drug-eluting vascular grafts, protein-eluting scaffolds for tissue regeneration, drug-eluting platforms for dental and other applications. Thus, both internal and external implants are described. The drug-eluting implants will be described in terms of matrix formats and polymers, incorporated drugs and their release profiles from the implants, as well as implant functioning. Smart polymeric systems, such as crosslinked poly-lactones, thermo and pH-sensitive hydrogels and poly(amido-amines), as well as novel basic structural elements, such as composite fibers and films, and nanostructures will be thoroughly described. The effect of the processing parameters on the microstructure and on the resulting drug release profiles, mechanical and physical properties, and other relevant properties, will be emphasized. The described new biomaterials approaches for active implants enhance the tools available for creating clinically important biomedical applications. 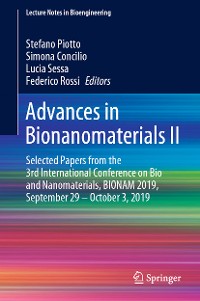 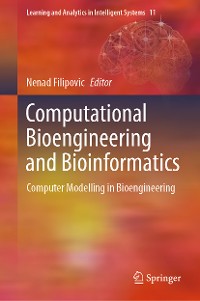 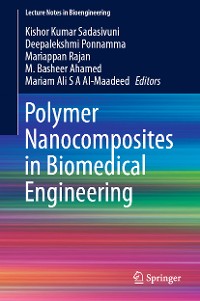 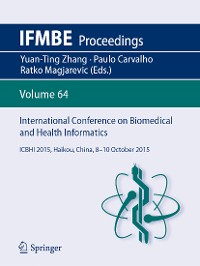 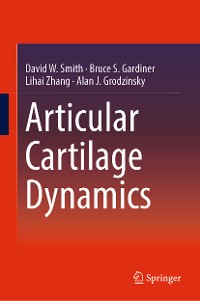 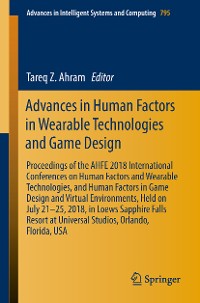 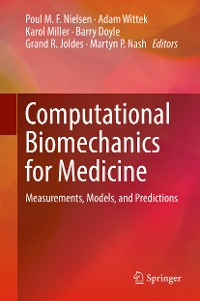 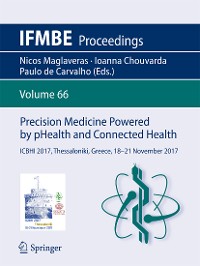 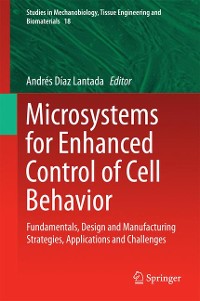 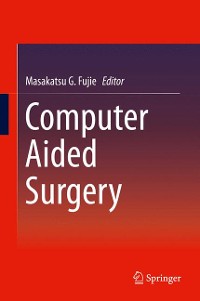 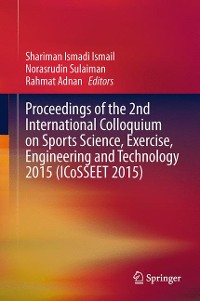 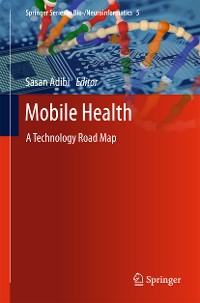 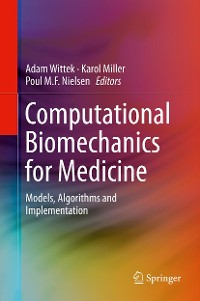 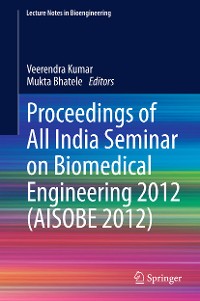 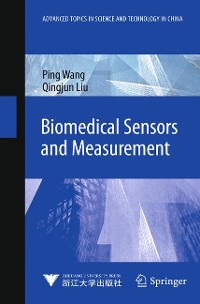 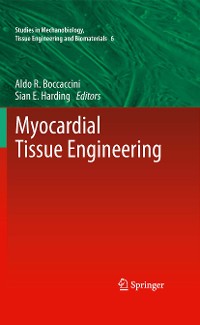 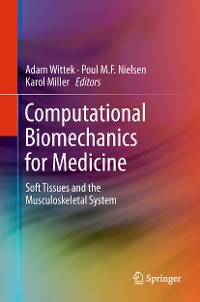 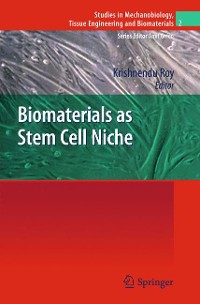 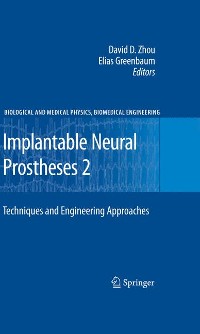 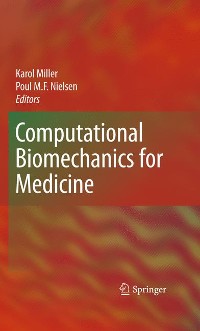 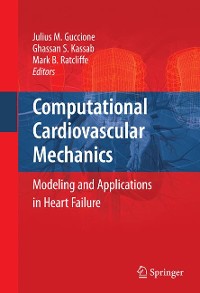 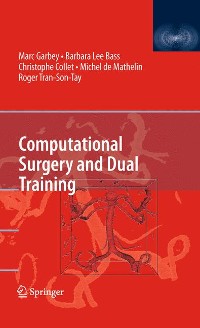 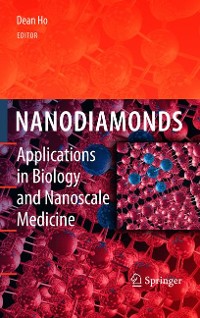 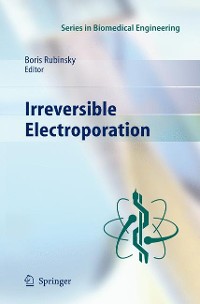 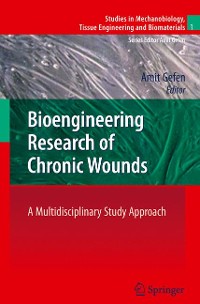