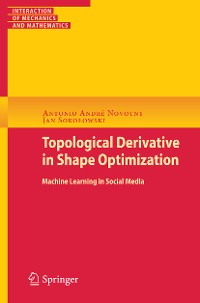 The topological derivative is defined as the first term (correction) of the asymptotic expansion of a given shape functional with respect to a small parameter that measures the size of singular domain perturbations, such as holes, inclusions, defects, source-terms and cracks. Over the last decade, topological asymptotic analysis has become a broad, rich and fascinating research area from both theoretical and numerical standpoints. It has applications in many different fields such as shape and topology optimization, inverse problems, imaging processing and mechanical modeling including synthesis and/or optimal design of microstructures, fracture mechanics sensitivity analysis and damage evolution modeling. Since there is no monograph on the subject at present, the authors provide here the first account of the theory which combines classical sensitivity analysis in shape optimization with asymptotic analysis by means of compound asymptotic expansions for elliptic boundary value problems. This book is intended for researchers and graduate students in applied mathematics and computational mechanics interested in any aspect of topological asymptotic analysis. In particular, it can be adopted as a textbook in advanced courses on the subject and shall be useful for readers interested on the mathematical aspects of topological asymptotic analysis as well as on applications of topological derivatives in computation mechanics. 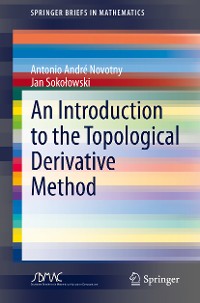 An Introduction to the Topological Derivative Method
Jan Sokołowski
53,49 € 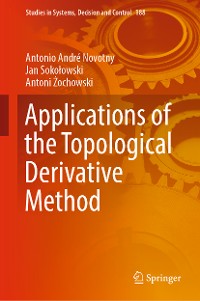 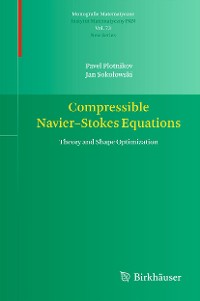 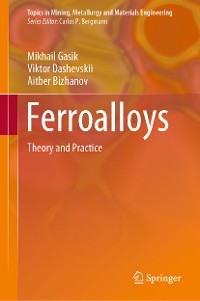 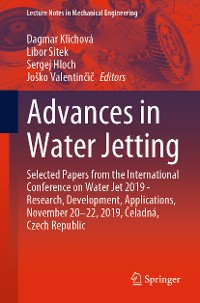 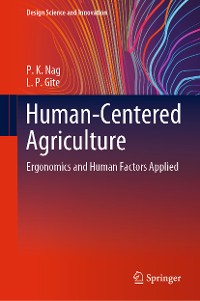 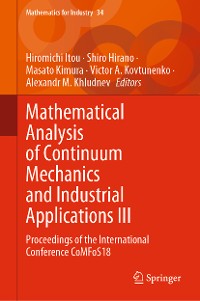 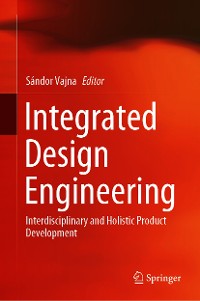 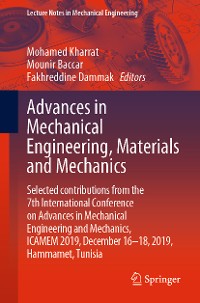 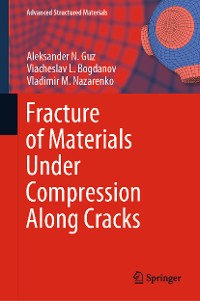 Fracture of Materials Under Compression Along Cracks
Aleksander N. Guz
171,19 € 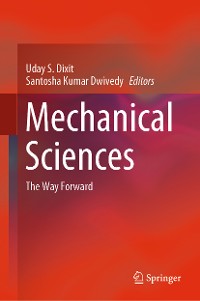 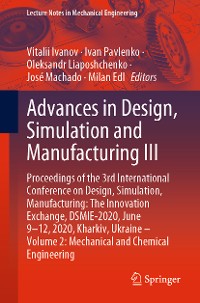 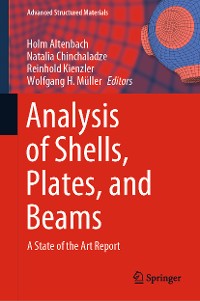 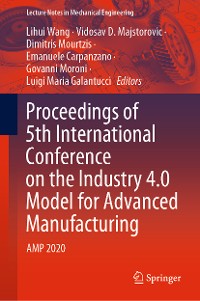 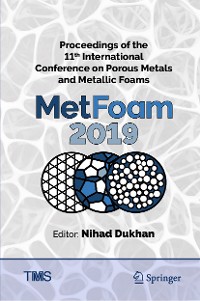 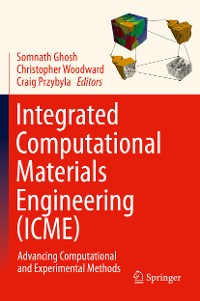 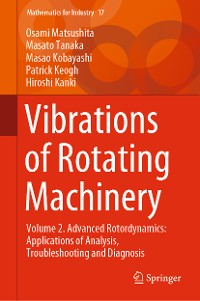 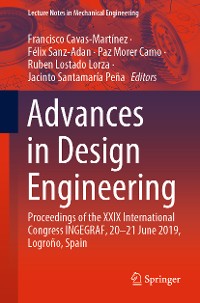 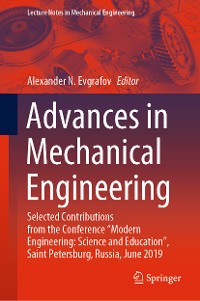 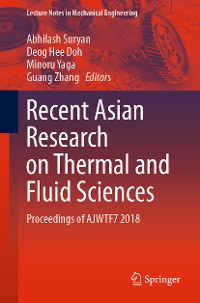 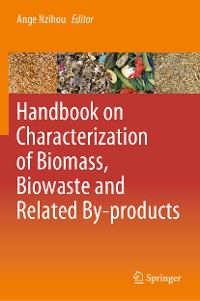 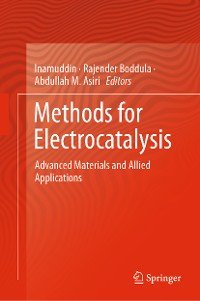 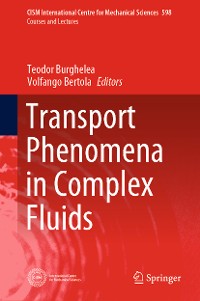 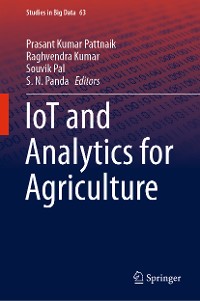 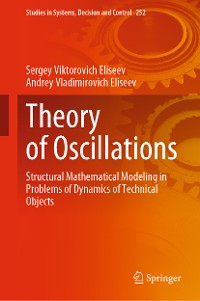 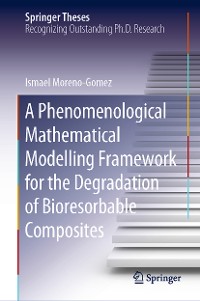 A Phenomenological Mathematical Modelling Framework for the Degradation of Bioresorbable Composites
Ismael Moreno-Gomez
171,19 € 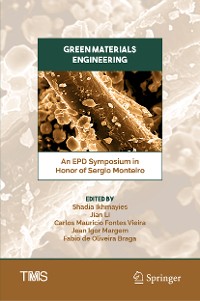 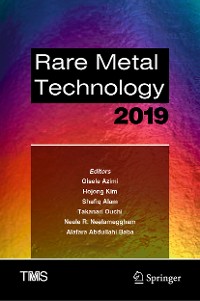