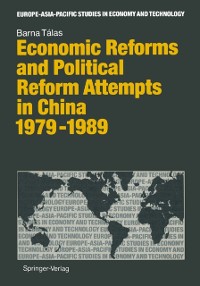 In our quickly changing world, authors who are analyzing the so- cial, economic, and political processes going on in different countries often find themselves in a situation where the deve- lopment of processes they have already described take a turn in another direction before their work is in final form or appears in print. As a consequence, some of their statements are no lon- ger valid. More rarely it occurs that after the writing of a book presenting a reform process covering 10 years (the writing itself taking one and a half years), exceptional events take place in the given country (within 1 or 2 months of the delivery of the manuscript) that indicate a sharp break in this process, one that makes it doubtful whether the process can continue along the same channel. This is what has happened to this text and to its author at the beginning of June, 1989, when in Beijing - after the brutal suppression of student demonstrations and of protests lasting several weeks - the General Secretary of the Communist Party of China, Zhao Ziyang, was relieved of his office and arrested, along with several other prominent repre- sentatives of reform policy and reform endeavors of the past decade. The manuscript of this book was handed over to the pub- lisher on May 4, 1989, for editing. Immediately thereafter I left for nearly 2 months in the United States; consequently, I did not receive the manuscript again until in early July. 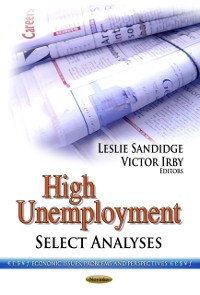 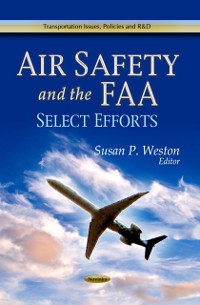 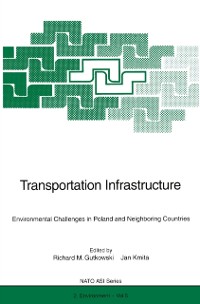 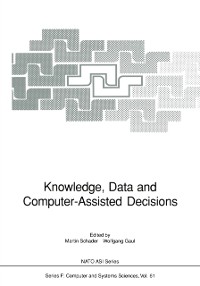 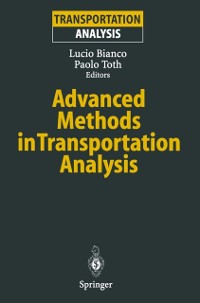 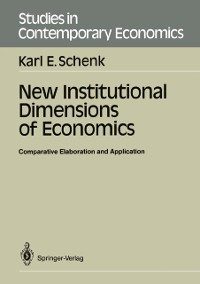 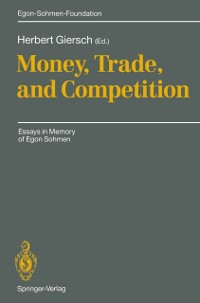 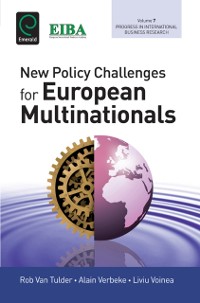 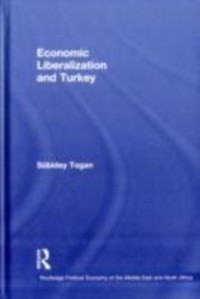 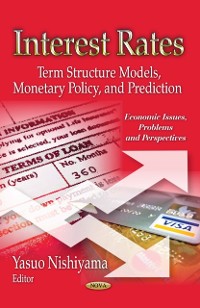 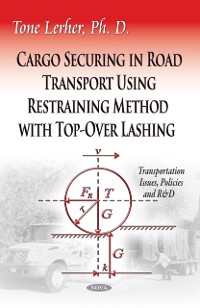 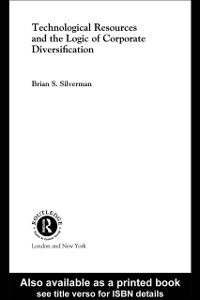 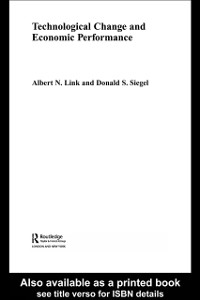 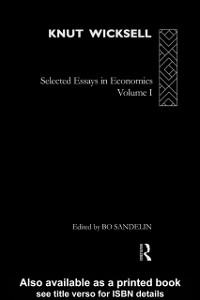 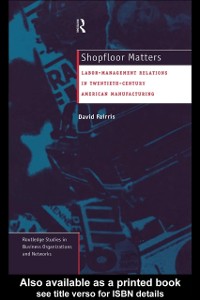