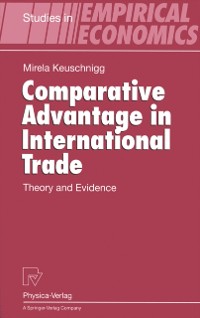 Traditional trade theory explains trade only by differences between countries, notably differences in their relative endowments of factors of production. It suggests an inverse relationship between the similarity of countries and the volume of trade between them. The Heckscher-Ohlin (HO) factor propor- tions theory derives the determinants of comparative advantage in a world of &quotetwo-ness&quote (two goods, two factors, two countries). It predicts that each country will export that good which uses the country's abundant factor rel- atively most intensively. The literature on trade offers an impressive number of studies based on the HO theory. The main methodological problems en- countered in the literature are: first, the appropriate formulation of the HO theorem in a multi-factor, multi-good and multi-country framework; second, proper tests of the HO theory and proper links of the theory to empirical analysis. The relevance of the HO theory began to be questioned when important facts of modern international trade proved to be inconsistent with its theoretical framework. Leontief (1953) tested the factor proportions theory, using the US data for 1947, and found that the US had more labor-intensive exports than imports, which is opposed to both perceptions and estimations of factor endowments. The Leontief Pamdoxcreated doubt as to whether or not actual trade patterns and factor endowments are related as predicted by theory, and caused many controversial discussions with regard to the proper empirical implementation of the factor proportions theory. 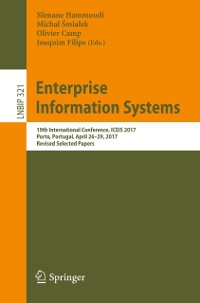 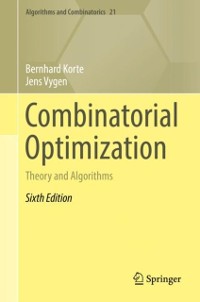 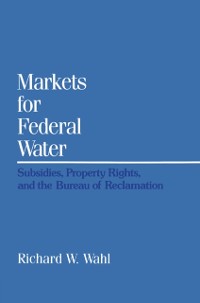 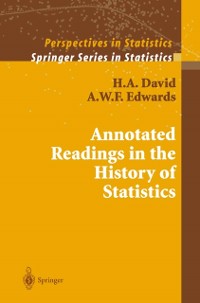 Annotated Readings in the History of Statistics
A.W.F. Edwards
63,82 € 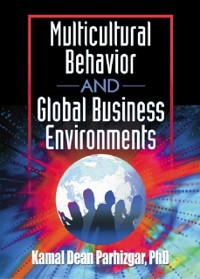 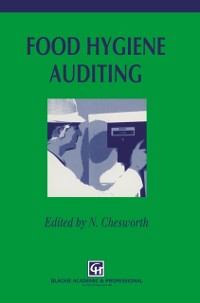 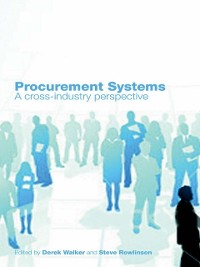 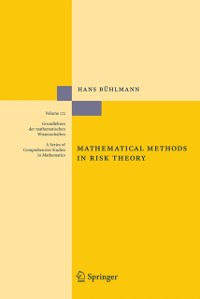 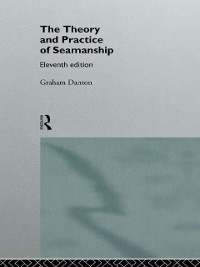 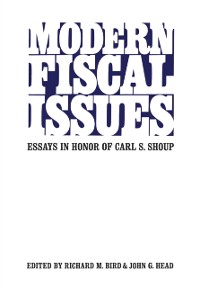