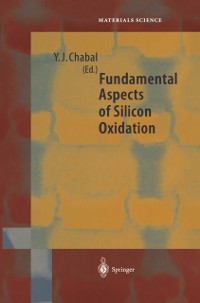 The idea for a book dealing specifically with elementary processes in silicon oxidation was formulated after a stimulating symposium that I organized at the American Physical Society meeting in March, 1998. The symposium, en- titled &quoteDynamics of silicon etching and oxidation&quote, explored the mechanisms governing silicon oxidation. With three experimental talks (Hines, Weldon and Gibson) and two theoretical presentations (Pasquarello and Pantelides), it provided a good cross-section of the recent efforts to characterize the in- terfacial region of silicon oxide grown on silicon. The novelty of this work comes from the present experimental and theo- retical advances that allow the investigation of the formation of ultra-thin silicon oxides. Although structural characterization of bulk silicon oxides and electrical characterization of thin oxides and their interfaces with silicon have produced an extensive body of work over more than forty years, a mechanis- tic understanding of the initial oxidation processes has remained elusive. In the past, both the experimental and theoretical efforts have been thwarted by the complexity of dealing with the formation of a mostly amorphous oxide on a crystalline substrate. In this book we present a survey of the state-of-the-art methods, both ex- perimental and theoretical, specifically dealing with the issue of amorphous dielectric growth. Each chapter critically reviews and cross-correlates infor- mation provided by experimental techniques, such as microscopy, spectro- scopy, or scattering, with results obtained using theoretical methods, such as ab initio electronic structure calculations, molecular dynamics, and Monte Carlo simulations. 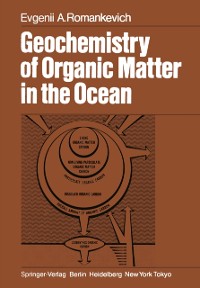 Geochemistry of Organic Matter in the Ocean
Evgenii A. Romankevich
108,86 € 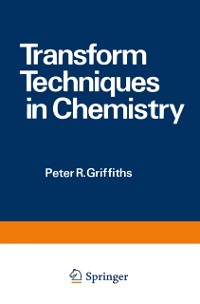 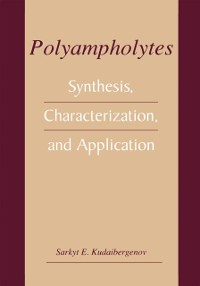 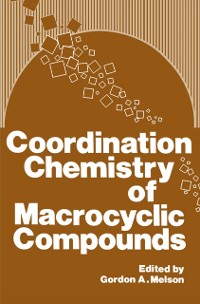 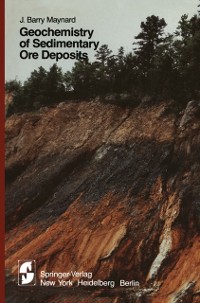 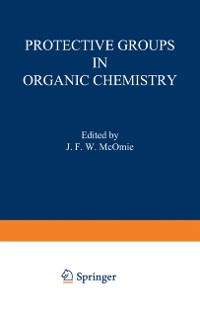 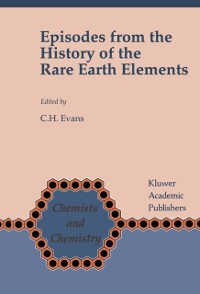 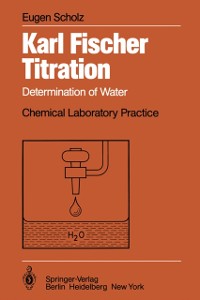 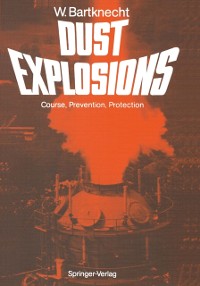