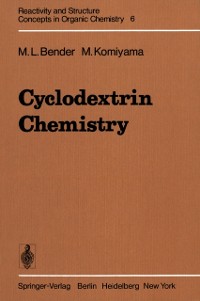 Chemistry was at one time completely described in terms of collision theo- ry, in which one molecule collided with another, sometimes producing reac- tion. Then came the realization that enzymes which are highly efficient ca- talysts, work by way of prior complexation, often stereospecific, which is then followed by chemical reaction. Thus, systems that exhibit &quotehost-guest&quote relationships, i.e., that show complexing are being looked at an ever in- creasing frequency. The cyclodextrins are the first and probably the most important example of compounds that exhibits complex formation. This is a book about the cyclodextrins. There are of course other compounds that exhibit &quotehost-guest&quote relationships and thus bind other organic molecules, but so far they have not achieved the importance of the cyclodextrins. By their name it is obvious that cyclodextrins are cyclic compounds. The complexes that they form are therefore cyclic inclusion complexes. Because the complexes are cyclic in nature, complexation can be very strong, as op- posed to 1t-complex, electrostatic, or apolar complexes in which complex formation is two-dimensional rather than three-dimensional. Cyclodextrins turn out to be excellent models of enzymes. This is proba- bly not fortuitous because they were first sought since it was discovered that the principal binding in the enzyme chymotrypsin was a cyclic inclusion complex. Cyclodextrins can do more than form cyclic inclusion complexes, they can catalyze as well. But catalysis always occurs after complex formation. 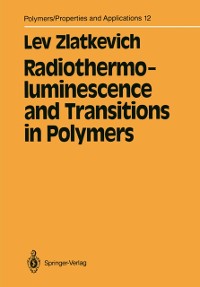 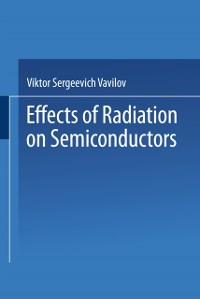 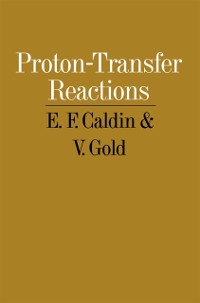 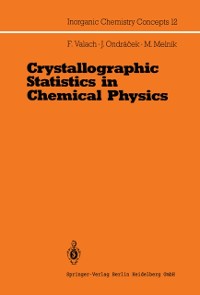 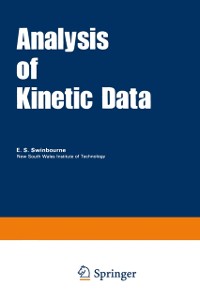 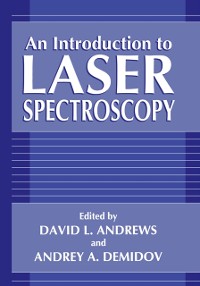 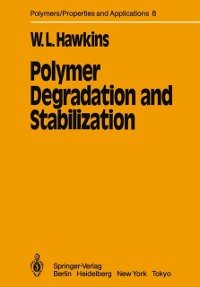 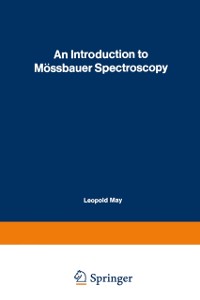 Introduction to Mossbauer Spectroscopy
Leopold May
87,57 € 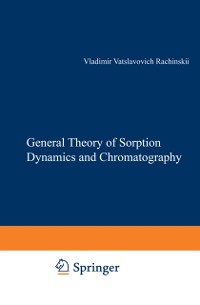 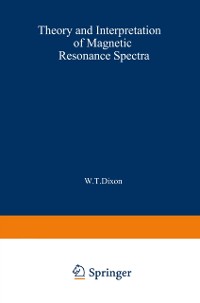 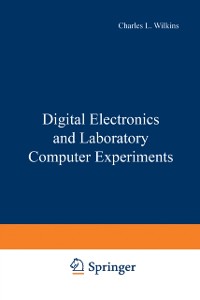 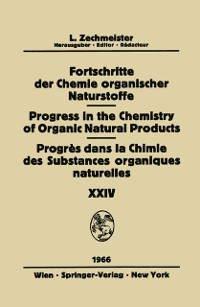 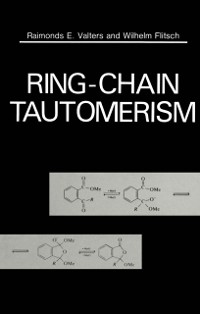