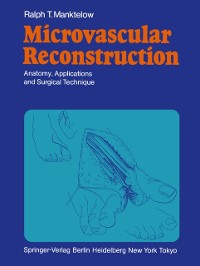 Reconstructive microvascular surgery is now in its teens. At first many thought this new child was a whim and would fail to thrive. Some were un- certain, others with vision either supported or became actively involved in this new area of surgical endeavour. Although initial interest was focused on the replantation of amputated parts, it has been the one stage free trans- fer of living tissue to a distant site which has launched microsurgery into the surgical spotlight. From its humble beginnings we have witnessed a revolution in this branch of plastic surgery; many of the long established methods of recon- struction have, like barricades, fallen before the advances made in this field. In its infancy there were relatively few procedures available. There was a tendency to make the patient's problem fit the operation, rather than the reverse, and this frequently led to an inferior result. The then known flaps, such as the groin flap and the deltopectoral flap, were employed. Unfortunately they were sites which posed many technical problems; namely those of vascular anomaly, a short pedicle and vessels of small cal- ibre. Long operations were the norm, and vascular thrombosis was not un- common. Hospital routine often was disrupted and there was a danger that these new techniques would fall into disrepute. Over the last decade this state of affairs has changed dramatically. 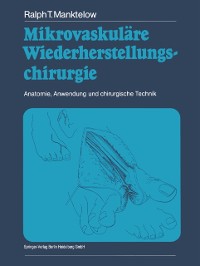 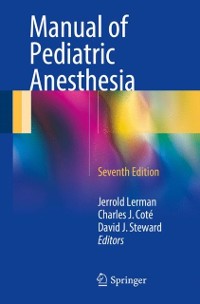 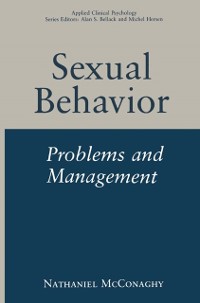 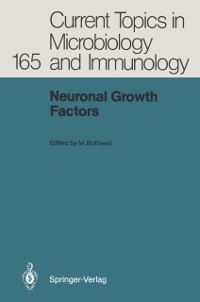 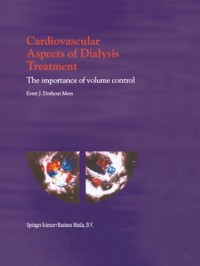 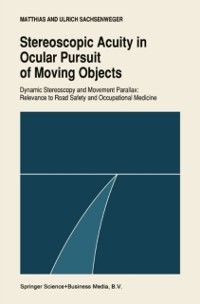 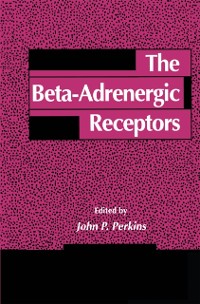 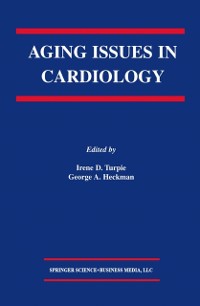 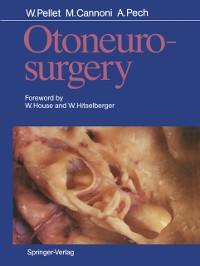 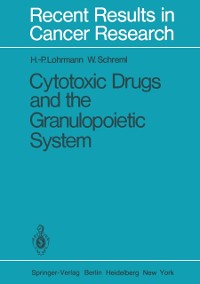 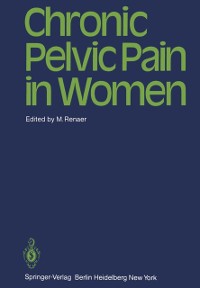 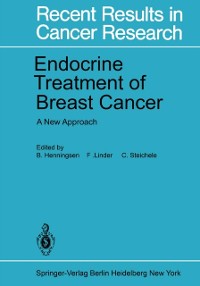 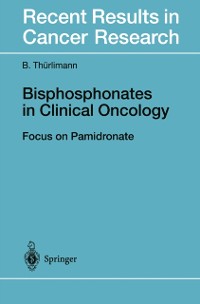 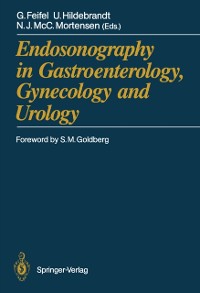 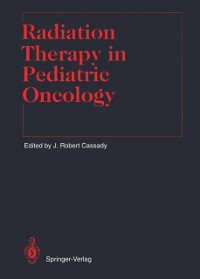 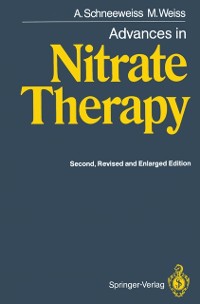 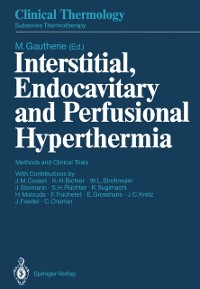 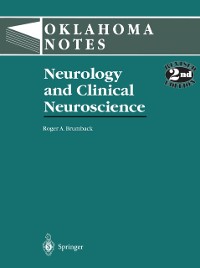 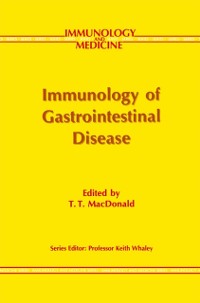 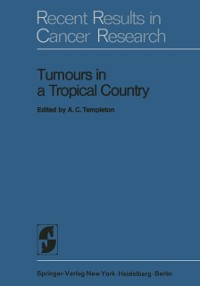 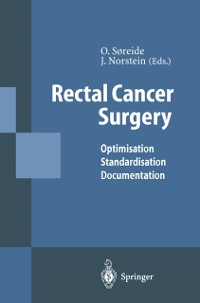 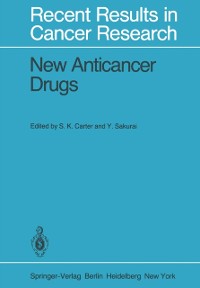 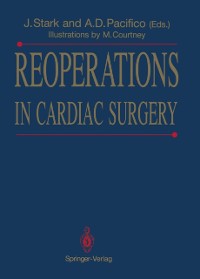 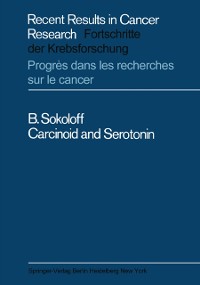 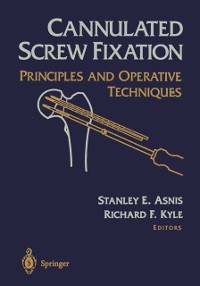 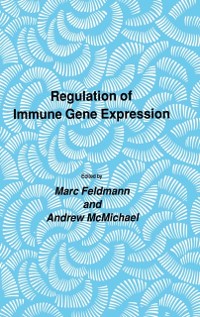