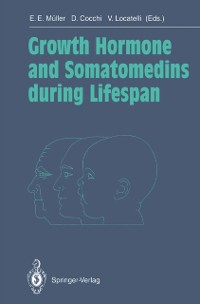 Growth Hormone and Somatomedins during Lifespan

The various congresses on growth hormone (GH) which have been held in Milan since 1967, the Milan Congresses, have witnessed over 25 years the tremendous expansion of a research field that was based initially upon the scarce knowledge of the biological properties of a protein. GH, whose chemical structure had just been identified and a radioimmunoassay developed for its measurement in blood, became in the following years a major area of biological research. The boundaries have since become blurred, as the research area has extended to the physiology and pathology of growth, puberty and reproduction, and the control of metabolism during the whole lifespan. Since the last GH Congress held in 1987, GH studies using the molecular biological approach have resulted in the puri- fication, cloning and expression of the human GH (hGH) recep- tor and binding protein, in new and exciting information on the insulin-like growth factors (IGF) and their paracrine and autocrine roles, and in the awareness that a panoply of binding proteins are present in the extracellular fluids and can, possibly, modulate IGF-receptor interactions and, thus, IGF actions. Finally, the availability of large amounts of biosynthetic hGH, besides allow- ing more extensive clinical use in states of GH deficiency and extrasomatotrophic pathologies, has permitted disclosure of im- portant metabolic effects of hGH during adulthood and, perhaps, aging and in many protein catabolic states. 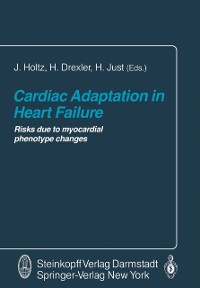 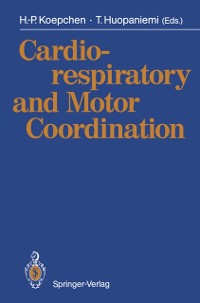 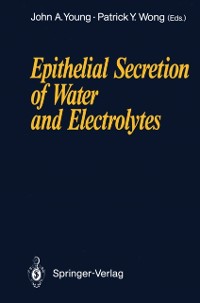 Epithelial Secretion of Water and Electrolytes
John A. Young
105,51 € 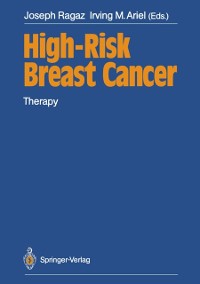 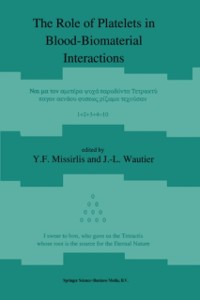