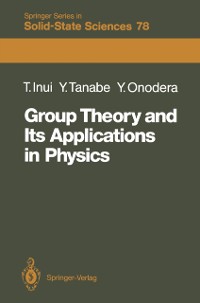 Group Theory and Its Applications in Physics

This book has been written to introduce readers to group theory and its ap- plications in atomic physics, molecular physics, and solid-state physics. The first Japanese edition was published in 1976. The present English edi- tion has been translated by the authors from the revised and enlarged edition of 1980. In translation, slight modifications have been made in. Chaps. 8 and 14 to update and condense the contents, together with some minor additions and improvements throughout the volume. The authors cordially thank Professor J. L. Birman and Professor M. Car- dona, who encouraged them to prepare the English translation. Tokyo, January 1990 T. Inui . Y. Tanabe Y. Onodera Preface to the Japanese Edition As the title shows, this book has been prepared as a textbook to introduce readers to the applications of group theory in several fields of physics. Group theory is, in a nutshell, the mathematics of symmetry. It has three main areas of application in modern physics. The first originates from early studies of crystal morphology and constitutes a framework for classical crystal physics. The analysis of the symmetry of tensors representing macroscopic physical properties (such as elastic constants) belongs to this category. The sec- ond area was enunciated by E. Wigner (1926) as a powerful means of handling quantum-mechanical problems and was first applied in this sense to the analysis of atomic spectra. Soon, H. 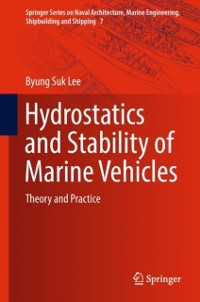 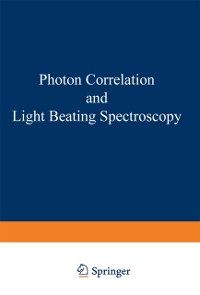 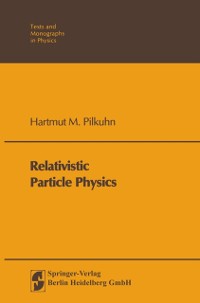 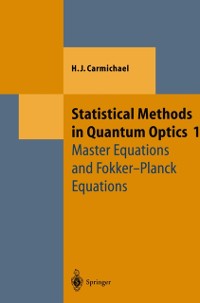 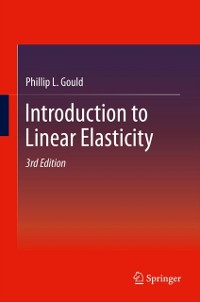 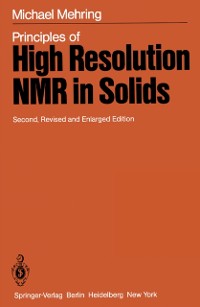 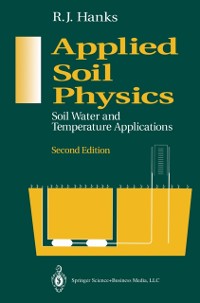 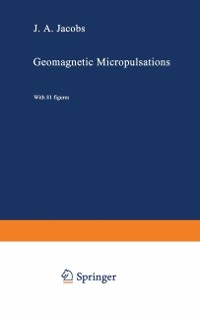 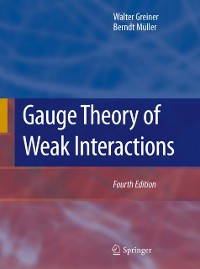 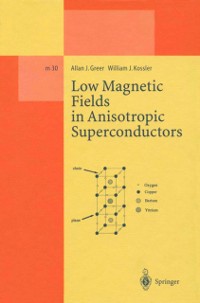 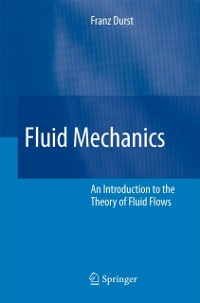 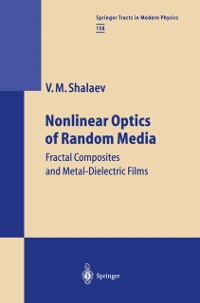 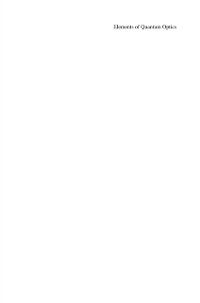