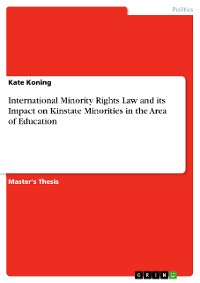 Master's Thesis from the year 2013 in the subject Politics - International Politics - Region: Western Europe, grade: 1.7, University of Flensburg (European Studies), language: English, abstract: The Council of Europe created the first legally binding international treaty for national minorities in Europe for language rights called the European Charter for Regional and Minority Languages (ECRML) in 1992. Little is discussed in academia about its effects concerning kinstate minorities who are already protected due to state legislation and unilateral or bilateral agreements. This thesis examined the ECRML and its impact in the context of language education rights concerning the Danish and German minorities living in the Schleswig border region. Using content analysis and interviews with stakeholders, it was found that it helped re-enforce and re-assure minority language rights, created formalization in the area of language education rights, re-instating funding equality, raised awareness in minority education issues to the governments involved and re-instated funding equality in the area. 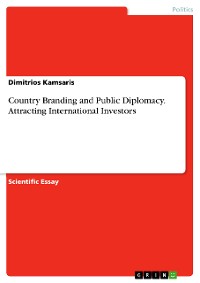 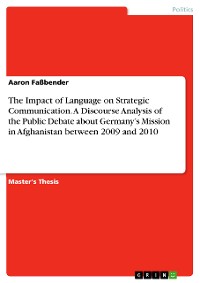 The Impact of Language on Strategic Communication. A Discourse Analysis of the Public Debate about Germany’s Mission in Afghanistan between 2009 and 2010
Aaron Faßbender
34,99 € 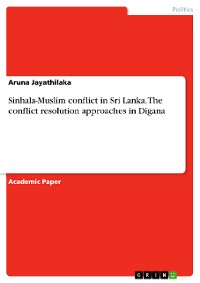 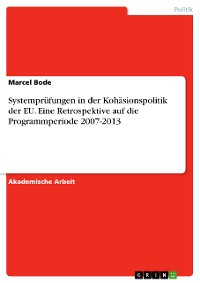 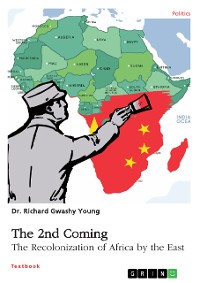 The 2nd Coming. The Recolonization of Africa by the East
Richard Young
34,99 € 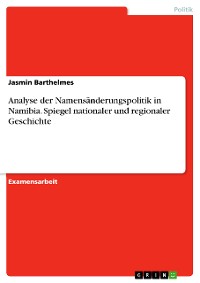 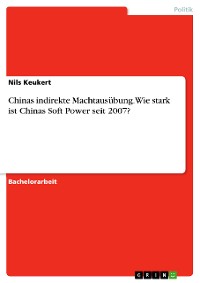 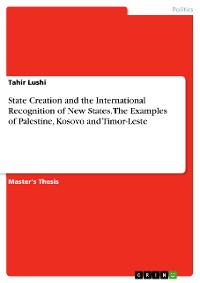 State Creation and the International Recognition of New States. The Examples of Palestine, Kosovo and Timor-Leste
Tahir Lushi
34,99 € 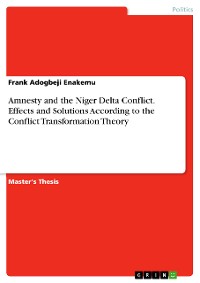 Amnesty and the Niger Delta Conflict. Effects and Solutions According to the Conflict Transformation Theory
Frank Adogbeji Enakemu
34,99 € 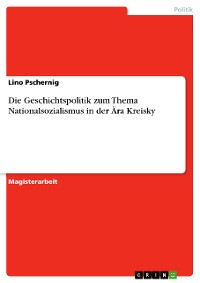 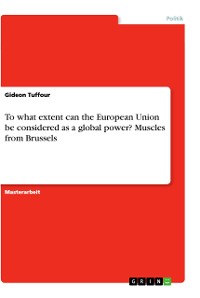 To what extent can the European Union be considered as a global power? Muscles from Brussels
Gideon Tuffour
34,99 € 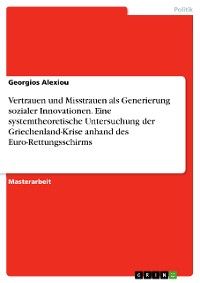 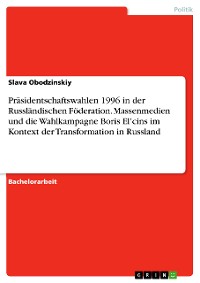 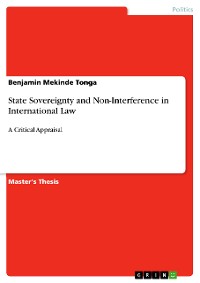 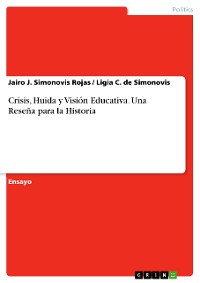 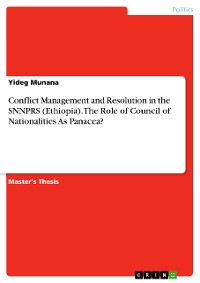 Conflict Management and Resolution in the SNNPRS (Ethiopia). The Role of Council of Nationalities As Panacea?
Yideg Munana
34,99 € 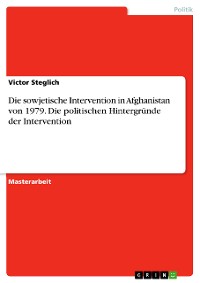 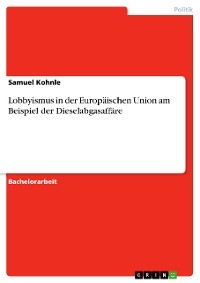 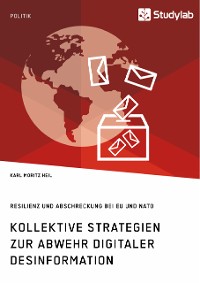 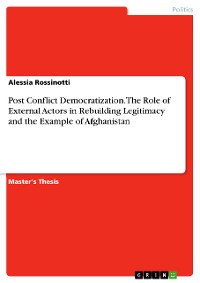 Post Conflict Democratization. The Role of External Actors in Rebuilding Legitimacy and the Example of Afghanistan
Alessia Rossinotti
34,99 € 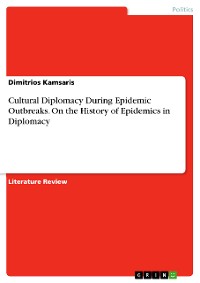 Cultural Diplomacy During Epidemic Outbreaks. On the History of Epidemics in Diplomacy
Dimitrios Kamsaris
34,99 € 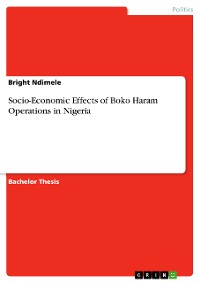 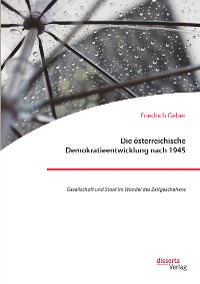 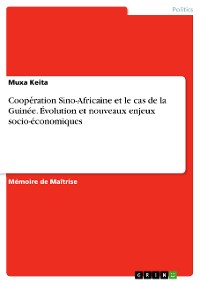 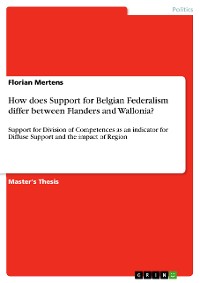 How does Support for Belgian Federalism differ between Flanders and Wallonia?
Florian Mertens
34,99 €