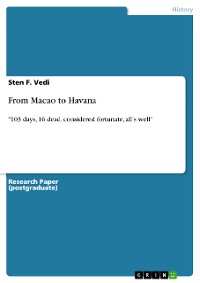 From Macao to Havana

Research Paper (postgraduate) from the year 2014 in the subject History - Miscellaneous, Lund University (Cultural science), language: English, abstract: This is primarily the story about the Norwegian ship Constantin which was caught up in an international network of trade with migrant Chinese workers known as coolies. Constantin belonged to a partnership of owners (partsrederi), a kind of ownership that was common in Norwegian shipping as far as sailing vessels were concerned. Part-owners in Constantin were Jens Amundsen (father of the famous polar explorer Roald Amundsen)and two of his brothers who each owned 1/6 of the ship, while P. Anker in Fredrikshald had a smaller part, but he was the managing owner (”korresponderende reder”). There were also other part owners. In 1866 Constantin sailed from Macao to Havana in 103 days with 295 Chinese “coolies”. 16 of them died during the passage which the captain considered fortunate because he thought it was a moderate number. Initially Constantin´s captain referred to them as ”passengers” when he sent a letter informing the managing owner about the matter. 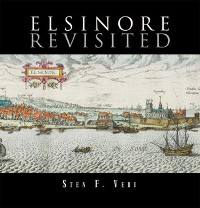 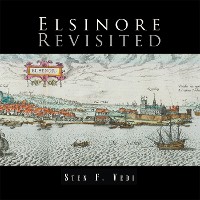 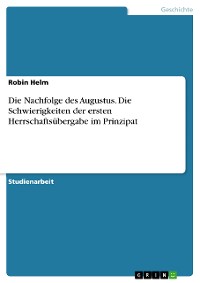 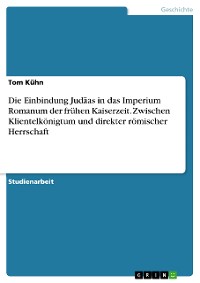 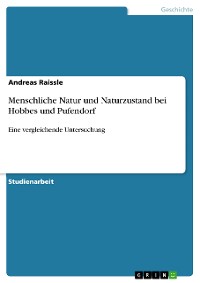 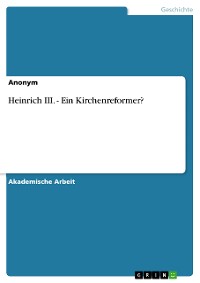 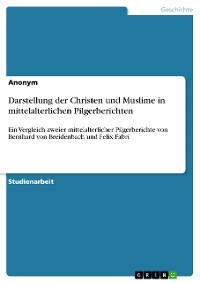 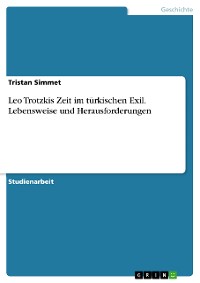 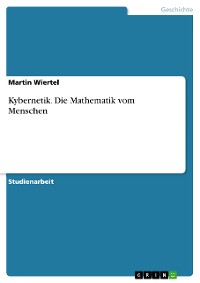 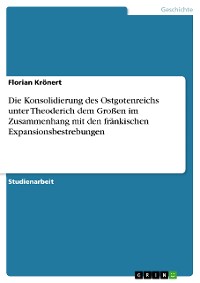 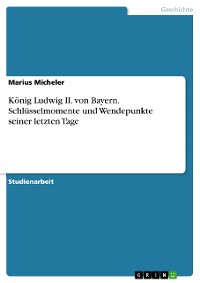 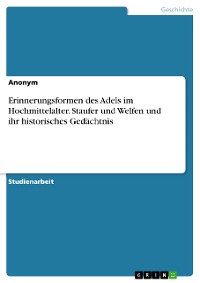 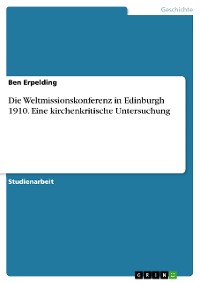 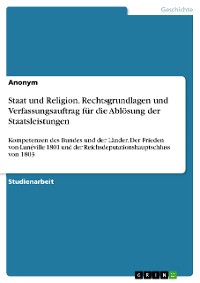 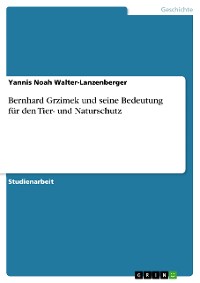 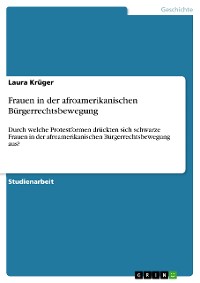 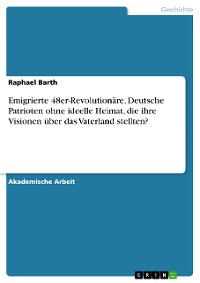 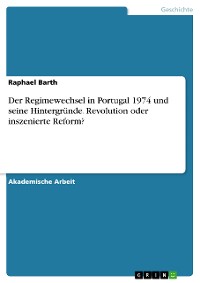 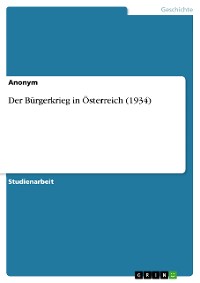 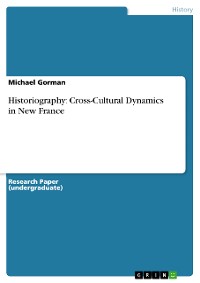 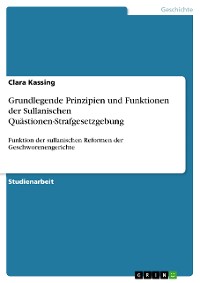 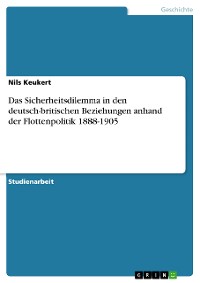 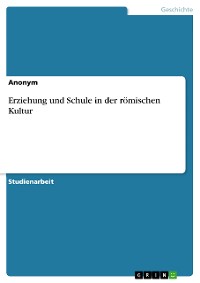 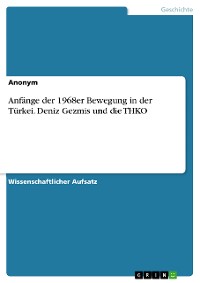 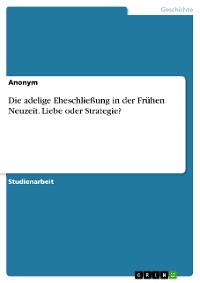 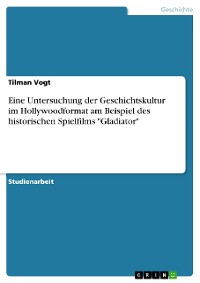 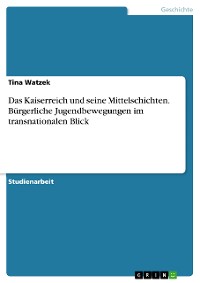