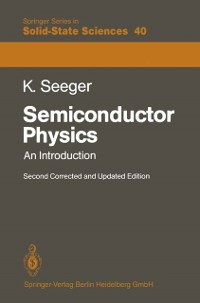 The first edition of &quoteSemiconductor Physics&quote was published in 1973 by Springer-Verlag Wien-New York as a paperback in the Springer Study Edition. In 1977, a Russian translation by Professor Yu. K. Pozhela and coworkers at Vilnius/USSR was published by Izdatelstvo &quoteMIR&quote, Mo- scow. Since then new ideas have been developed in the field of semi- conductors such as electron hole droplets, dangling bond saturation in amorphous silicon by hydrogen, or the determination of the fine struc- ture constant from surface quantization in inversion layers. New tech- niques such as molecular beam epitaxy which has made the realization of the Esaki superlattice possible, deep level transient spectroscopy, and refined a. c. Hall techniques have evolved. Now that the Viennese edition is about to go out of print, Springer-Verlag, Berlin-Heidelberg-New York is giving me the opportunity to include these new subjects in a monograph to appear in the Solid-State Sciences series. Again it has been the intention to cover the field of semiconductor physics comprehensively, although some chapters such as diffusion of hot carriers and their galvanomagnetic phenomena, as well as super- conducting degenerate semiconductors and the appendices, had to go for commercial reasons. The emphasis is more on physics than on device as- pects. 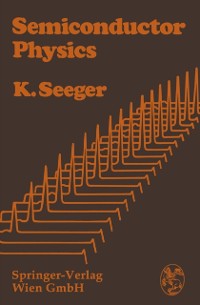 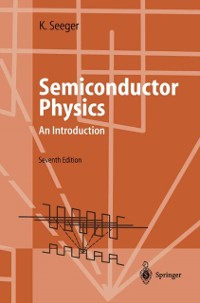 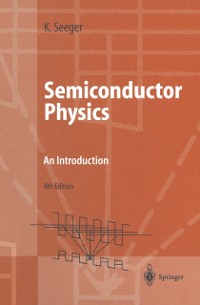 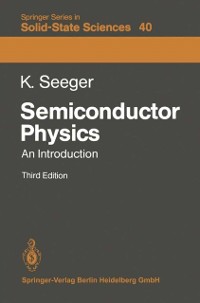 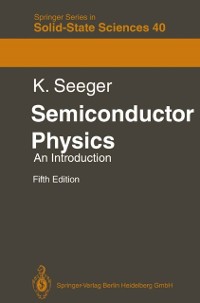 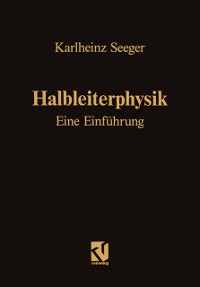 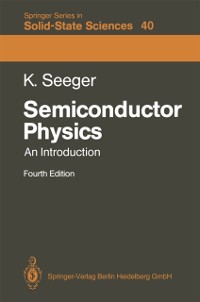 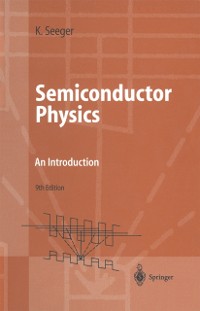 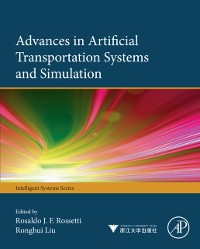