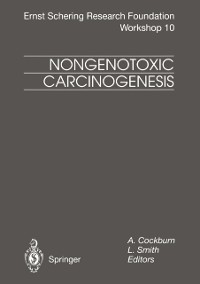 &quoteWhat is a nongenotoxic carcinogen?&quote This question recurred through- out the Ernst Schering Research Foundation Workshop on nongeno- toxic carcinogenesis, underlining the complexity of the topic. The clarity of the view that all carcinogens act by mutating DNA, origin- ally advocated by Bruce Ames nearly 20 years ago, has been clouded by the increasing numbers of compounds which are not genotoxic but which nevertheless can cause cancer. There is an urgent need to in- crease our understanding of these compounds so that their risks can be evaluated realistically and decisions made from a position of knowl- edge and strength, rather than in fear of the unknown. A nongenotoxic carcinogen can be defined as a compound which causes cancer, but which does not cause damage to DNA as its primary biological activity. This negative definition covers a range of carci- nogens acting through a variety of mechanisms. Such chemicals often produce tumours only in a single organ species, and there are a few common locations which are affected most often. For example, in male rats, certain carcinogens bind to az globulin to form a complex which 11 accumulates in the kidney tubular cells, which is followed by necrosis and compensatory cell proliferation leading the neoplasia. Other com- mon mechanisms include hormonal imbalance resulting in thyroid tu- mours or peroxisome proliferation resulting in liver cancer. These and other examples are studied in some detail in the papers of this book. 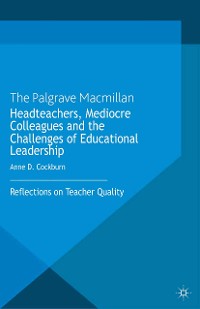 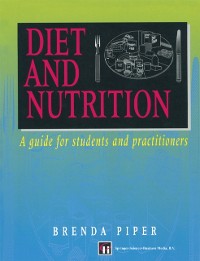 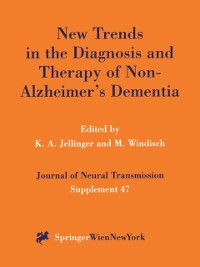 New Trends in the Diagnosis and Therapy of Non-Alzheimer's Dementia
Manfred Windisch
83,63 € 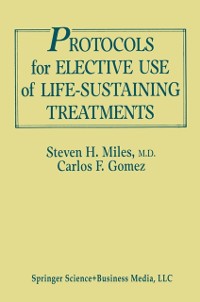 Protocols for Elective Use of Life-Sustaining Treatments
Steven H. Miles
83,63 € 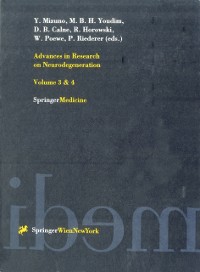 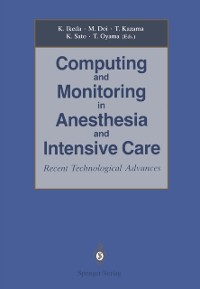 Computing and Monitoring in Anesthesia and Intensive Care
Tomiei Kazama
83,63 € 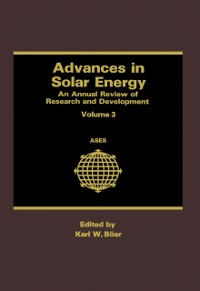 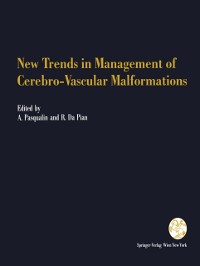 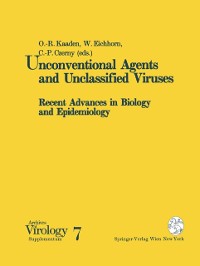