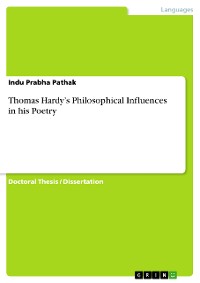 Doctoral Thesis / Dissertation from the year 2013 in the subject English - Literature, Works, , course: Ph.D., language: English, abstract: Thomas Hardy the reputed novelist, poet, playwright and story writer has made his presence felt in the literary arena in an emphatic manner. The aim of this study is to draw a new light in his poetic oeuvre to illuminate those aspects of his vision which were hitherto less known. He is primarily known as a novelist par excellence producing a bulk of masterpiece novels in English. At the same time he has written almost 900 lyrics which stand as a testimony to his poetic genius. In the words of Donald Davies, “In British Poetry of the last fifty years the most far reaching influence, for good and ill has been not Yeats, still less Eliot or Pound, not Lawrence, but Hardy.” (Davies 3) Poetry always remained very close to his heart. He primarily conceived himself as a poet. He himself confessed it: In fiction he felt, he was merely “holding his own”; poetry he said was the more individual part of his literary fruitage. He took up novel writing because he could not earn his livelihood as a poet and he returned to poetry as he had earned income from his novels. He agrees with Leslie Stephen who believes that: “The ultimate aim of the poet is to touch our hearts by showing his own.” (Qtd. in Harvey 228) Hardy started writing poetry at the age of 55. At the end of 1898 he published his first volume Wessex Poems which gained mixed critical reception. Friends like Swinburne and Leslie Stephens gave it a warm response. But at the same it produced acrimony in his married life that resulted in his estrangement with wife Emma to that extent that they lived apart with no children in the same house. Three years after the appearance of Wessex Poems Hardy was ready to publish his second volume of verses which he named as Poems of the Past and the Present (1901) containing 99 poems. The first group of poems was titled as War Poems which established him as the first major “War poet” of the 20th century. The poems were written in the context of Boer war and it’s aftereffects. The collection received a better response as compared to the previous one. [...] 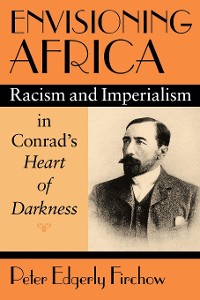 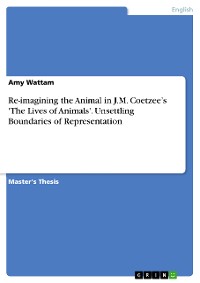 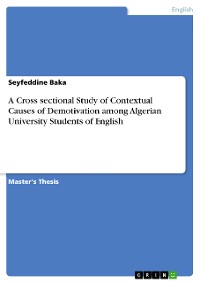 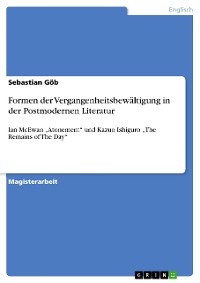 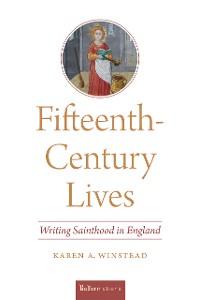 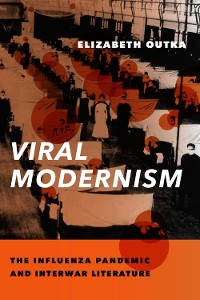 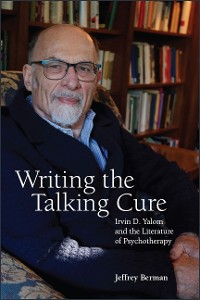 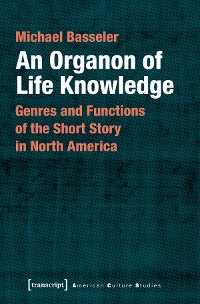 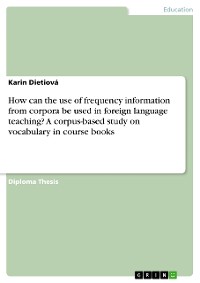 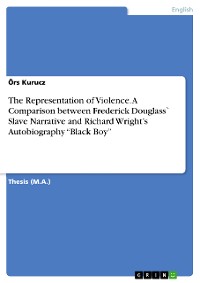 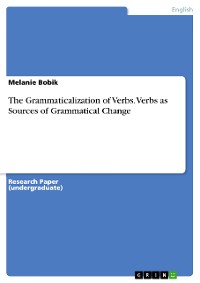