Perspectives and Contestations from the South

We are witnessing a worldwide resurgence of reactionary ideologies and movements, combined with an escalating assault on democratic institutions and structures. Nevertheless, most studies of these phenomena remain anchored in a methodological nationalism, while comparative research is almost entirely limited to the Global North. Yet, authoritarian transformations in the South — and the struggles against them — have not only been just as dramatic as those in the North but also preceded them, and consequently have been studied by Southern scholars for many years. This volume brings together the work of more than 15 scholar-activists from across the Global South, combining in-depth studies of regional processes of authoritarian transformation with a global perspective on authoritarian capitalism. With a foreword by Verónica Gago. Governments' Responses to the Covid-19 Pandemic in Europe
Michael Kluth
128,39 € 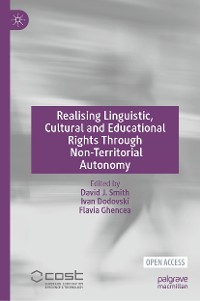 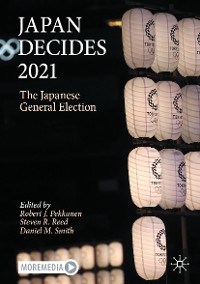 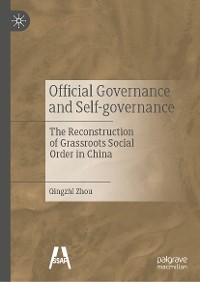 The Karabakh Conflict Between Armenia and Azerbaijan
Michael M. Gunter
117,69 € 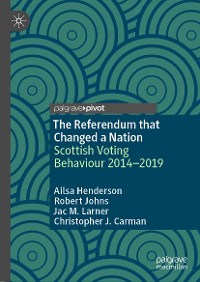 The Referendum that Changed a Nation
Christopher J. Carman
42,79 € 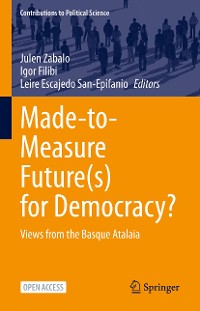 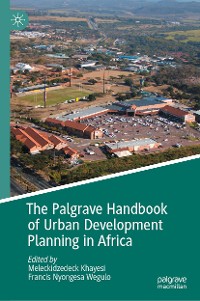 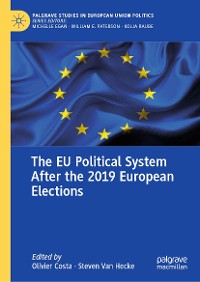 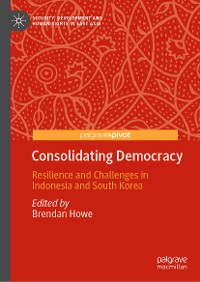 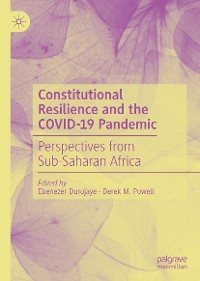 Funding and the Quest for Sovereignty in Palestine
Anas Iqtait
42,79 € 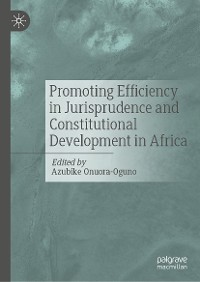 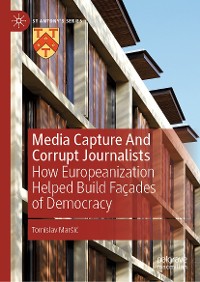 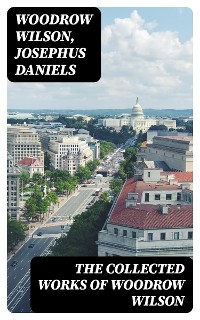 Europe in the Age of Post-Truth Politics
Asimina Michailidou
0,00 € 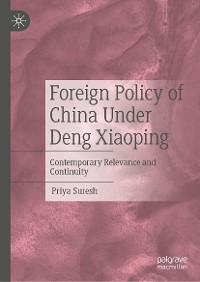 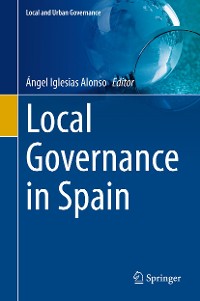