In this book the four quadrant speed control system for DC motor has been studied and constructed. To achieve speed control, an electronic technique called pulse width modulation is used which generates high and low pulses. These pulses vary in the speed of the engine. For the generation of these pulses, a microcontroller is used. It is a periodic change in the program. Different speed grades and the direction are depended on different buttons. The experiment has proved that this system is higher performance. Speed ​​control of a machine is the most vital and important part of any industrial organization. This paper is designed to develop a four-quad speed control system for a DC motor using microcontroller. The engine is operated in four quadrants ie clockwise, counterclockwise, forward brake and reverse brake. It also has a feature of speed control. The four-quadrant operation of the dc engine is best suited for industries where engines are used and as a requirement they can rotate in clockwise, counter-clockwise and thus apply brakes immediately in both the directions. In the case of a specific operation in an industrial environment, the engine needs to be stopped immediately. In this scenario, this system is very integral. The PWM pulses generated by the microcontroller are instantaneous in both directions and as a result of applying the PWM pulses. The microcontroller used in this project is from 8051 family. Push buttons are provided for the operation of the motor which are interfaced to the microcontroller that provides an input signal to it and controls the speed of the engine through a motor driver IC. The speed and direction of DC motor has been observed on digital CRO 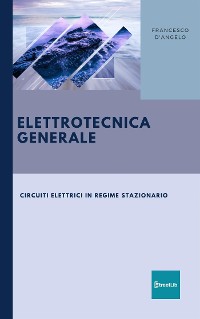 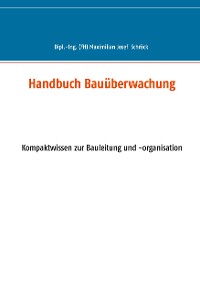 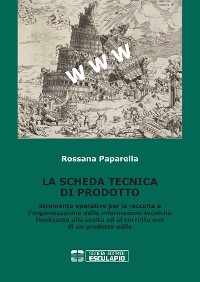 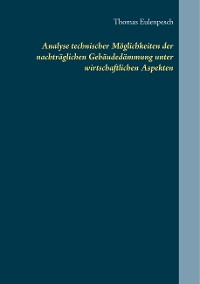 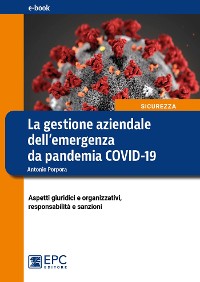 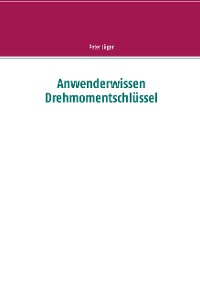 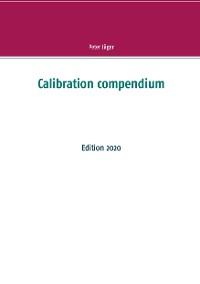 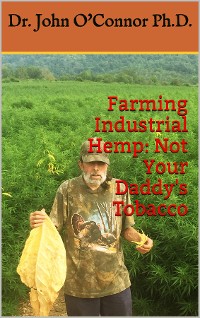 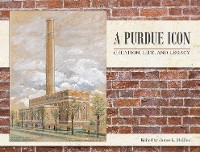 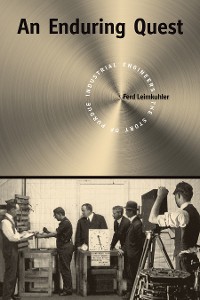 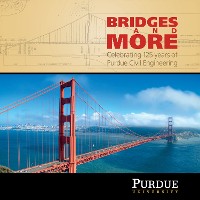 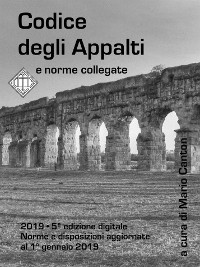 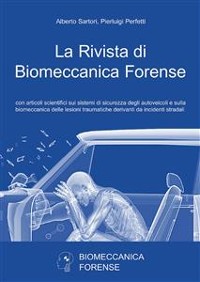 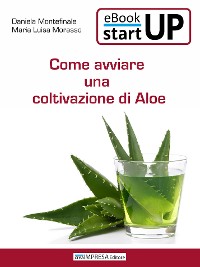 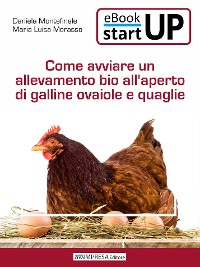 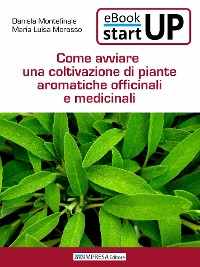 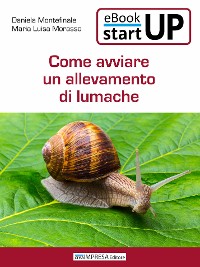 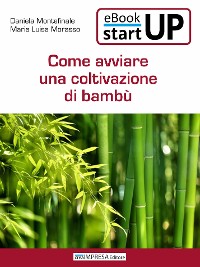 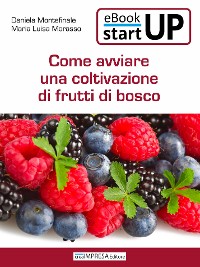 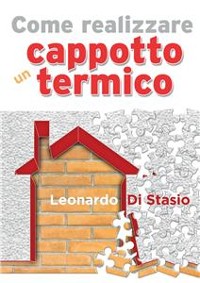 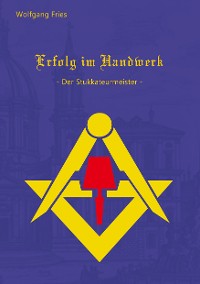 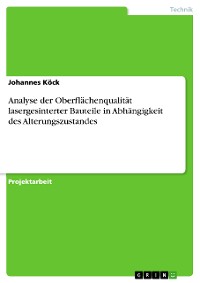 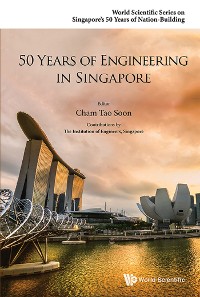 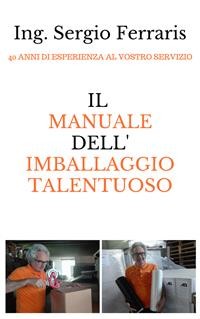 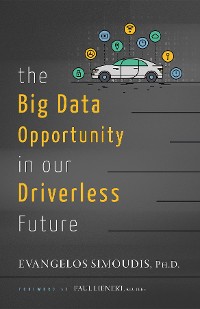 The Big Data Opportunity in our Driverless Future
Evangelos Simoudis
9,99 €