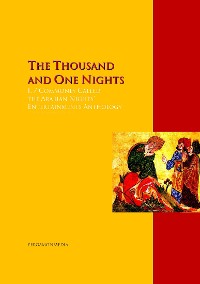 The Thousand and One Nights, Vol. I. / Commonly Called the Arabian Nights' Entertainments Anthology

One Thousand and One Nights is a collection of West and South Asian stories and folk tales compiled in Arabic during the Islamic Golden Age. It is often known in English as the Arabian Nights, from the first English language edition (1706), which rendered the title as The Arabian Nights' Entertainment. The work was collected over many centuries by various authors, translators, and scholars across West, Central, South Asia and North Africa. The tales themselves trace their roots back to ancient and medieval Arabic, Persian, Indian, Egyptian and Mesopotamian folklore and literature. In particular, many tales were originally folk stories from the Caliphate era, while others, especially the frame story, are most probably drawn from the Pahlavi Persian work Hazar Afsan (Persian: ???? ??????, lit. A Thousand Tales) which in turn relied partly on Indian elements. What is common throughout all the editions of the Nights is the initial frame story of the ruler Shahryar and his wife Scheherazade (from Persian: ???????, possibly meaning "of noble lineage"[3]) and the framing device incorporated throughout the tales themselves. The stories proceed from this original tale; some are framed within other tales, while others begin and end of their own accord. Some editions contain only a few hundred nights, while others include 1,001 or more. The bulk of the text is in prose, although verse is occasionally used to express heightened emotion, and for songs and riddles. Most of the poems are single couplets or quatrains, although some are longer. 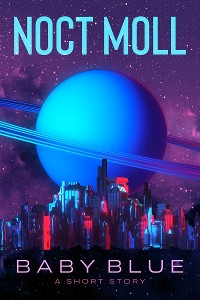 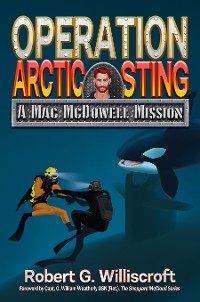 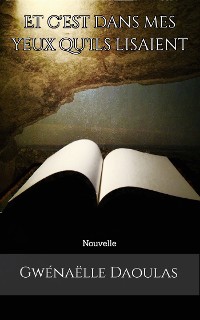 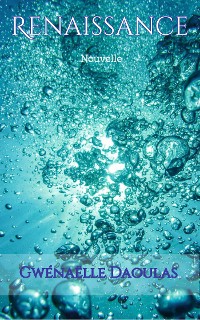 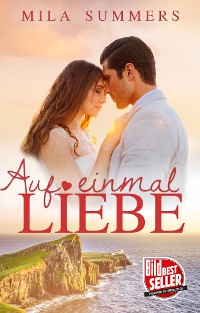 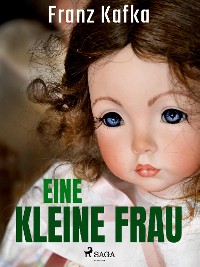 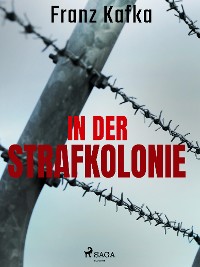 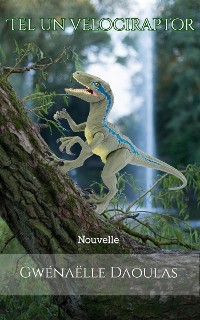 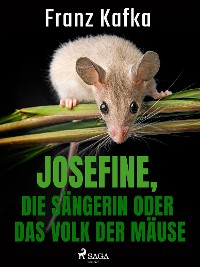 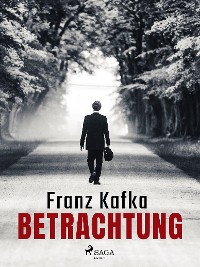 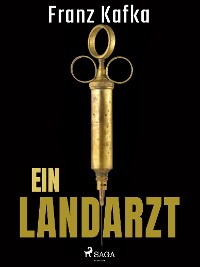 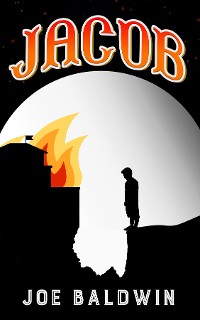 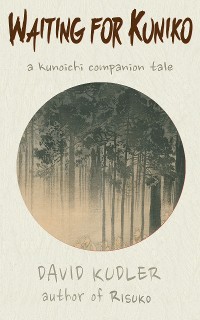 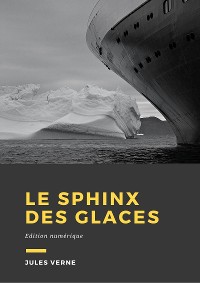 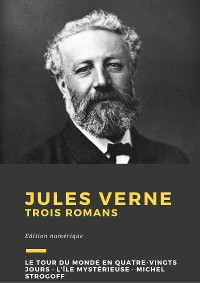 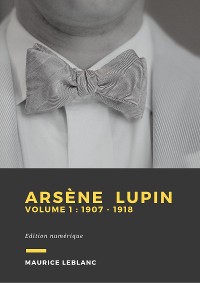