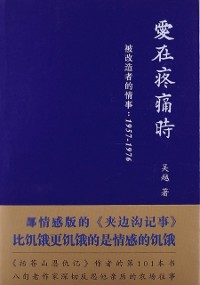 This book tells a group of pity people in the unknown world to most of readers. In 1960s, due to the influence the left ideological trend, a lot of released prisoners cannot return to society normally but were &quoteforced to work&quote in situ. These released prisoners who were sentenced to &quotelife imprisonment&quote in disguised form were called &quotesecond reform through labor&quote due to their low social status. But they also have the emotion demand, and then it happened sorts of romantic stories. Wu Yue who was famous for Vengeance of Cangshan Mountain in 1980s was wrongly divided into &quoterightist&quote in 1957 and successively lived in several penal farms for 23 years. Now he is over 80 years old, he uses the method of line drawing to tell the romantic tales successively and decreases the special time closely based on his experiences and what he has seen and heard. All the stories were written through real people and events which can be called an emotional version of &quoteJiabian Ditch Chronicle&quote. 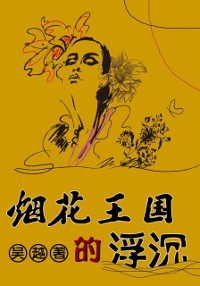