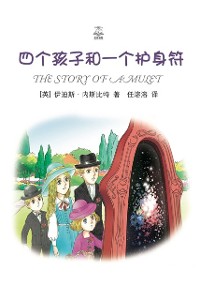 Four children and An Amulet

Four children and an Amulet is the author's most representative magic book The Phoenix And The Carpet sequel. The book's powerful and unconstrained style makes this book filled with a deep sense of exotic mystery. The book tells the story of four children met again a sand fairy, and found a magical magic amulet. Under the guidance of Mr Learned, they got the incantation to command the amulet and with the power of the amulet find the other half of the amulet along with the symbol of human civilization -- a series of ancient civilizations. They went to the original tribes eight thousand years ago, the magnificent ancient Babylon, great Atlantis, meeting Caesar in the era of ancient Rome and pharaohs of ancient Egypt......In this series of magical trips, they have had a very high risk of arrest and combat, but also appreciate the glorious ancient civilization, and through rigorous logical thinking, calculated the exact time to find the other half of the amulet, and finally the end of the magical journey, to achieve their aspirations. 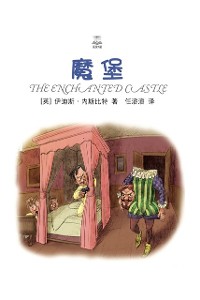 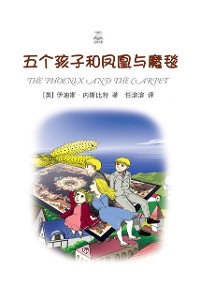 Phoenix And The Carpet
Edith Nesbitt
8,29 € 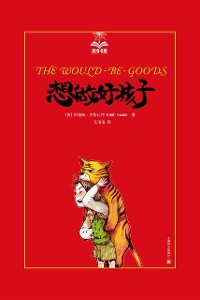 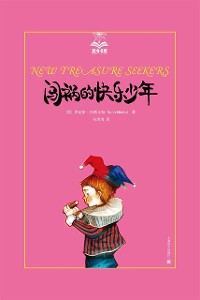 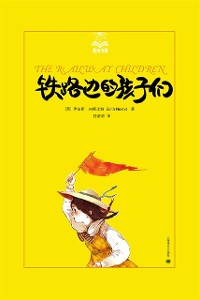