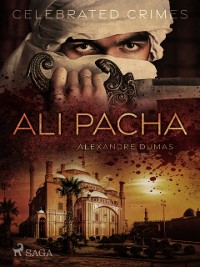 Bloodthirsty tyrant or brilliant statesman? Alexandre Dumas explores the complicated legacy of Ali Pacha in this fictionalised biography. A leader under the Ottoman Empire, Pasha ruled over a large portion of Europe in the 18th and 19th centuries. There's no doubt he was politically astute-he maintained his power by signing alliances with both Napoleon and the British. But Pasha's not part of Dumas' &quoteCelebrated Crimes&quote series for nothing. His brutality was legendary, and his reign was marked by numerous atrocities. Dumas reckons with these complexities in the enthralling &quoteAli Pacha&quote. It's a must read for Dumas fans and history buffs alike. Alexandre Dumas (1802 - 1870) was a hugely popular 19th Century French writer. Born of mixed French and Haitian heritage, Dumas first rose to prominence in Paris as a playwright, but later gained international fame with his historical fiction. Often co-authored with other writers, these stories wove together swashbuckling adventure, romance, and real events from France's past. Among the best known are &quoteThe Three Musketeers&quote, and its sequels &quoteTwenty Years After&quote, and &quoteLe Vicomte de Bragelonne: Ten Years Later&quote. Set across four decades, this trilogy follows the rise of the dashing D'Artagnan-from hot-headed soldier to trusted captain under Louis XIV. Dumas' other novels include &quoteThe Count of Monte Cristo&quote and &quoteThe Black Tulip&quote. His works have been adapted into more than 200 movies, including The Man in the Iron Mask starring Leonardo DiCaprio. 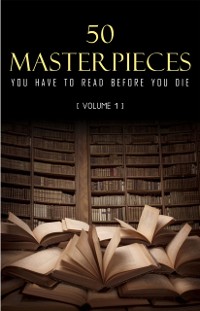 50 Masterpieces you have to read before you die vol: 1
Dumas Alexandre Dumas
0,79 € 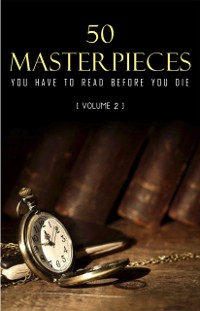 50 Masterpieces you have to read before you die vol: 2
Dumas Alexandre Dumas
0,79 € 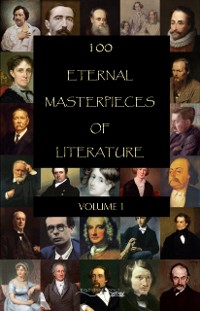 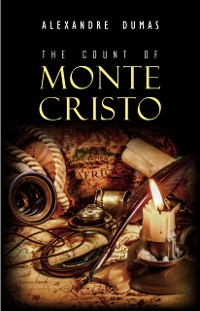 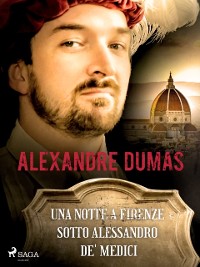 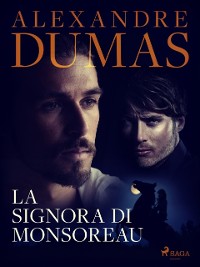 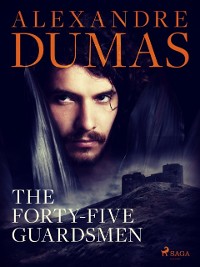 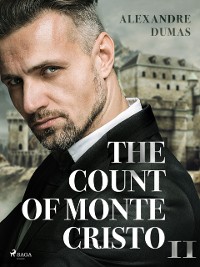 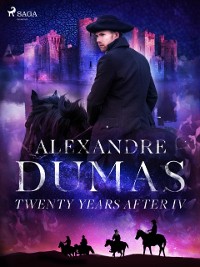 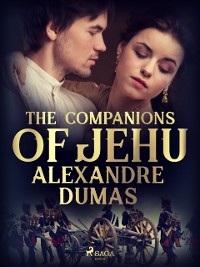 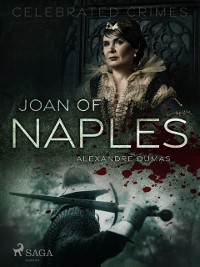 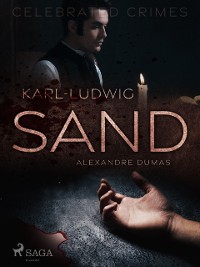 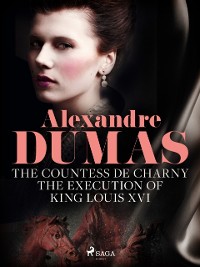 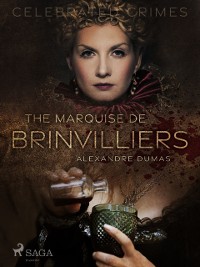 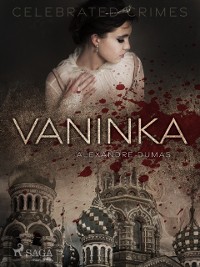 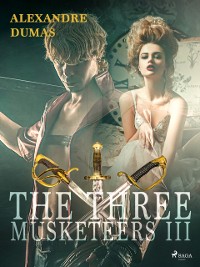 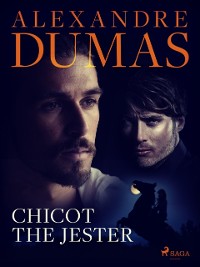 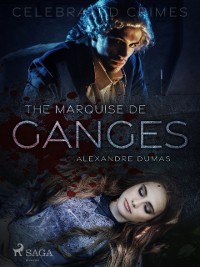 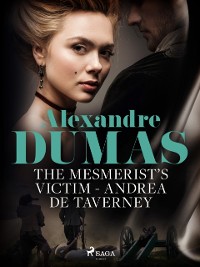 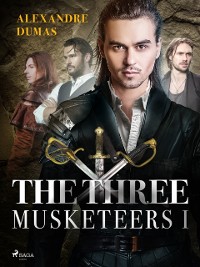 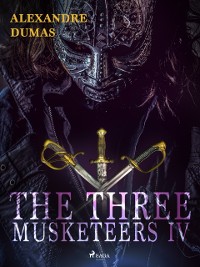 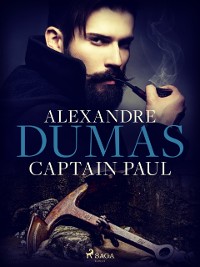 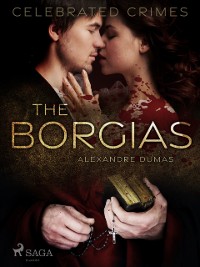 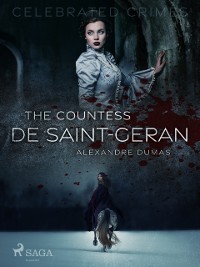 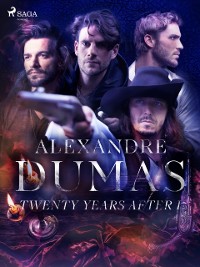