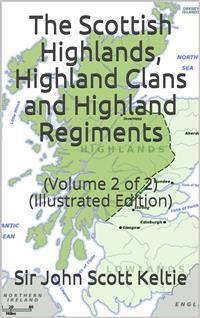 With An Account Of The Gaelic Language, Literature, And Music

And An Essay On Highland Scenery

The Highlands ('the place of the Gaels') is a historic region of Scotland. Culturally, the Highlands and the Lowlands diverged from the later Middle Ages into the modern period, when Lowland Scots replaced Scottish Gaelic throughout most of the Lowlands. The term is also used for the area north and west of the Highland Boundary Fault, although the exact boundaries are not clearly defined, particularly to the east. The Great Glen divides the Grampian Mountains to the southeast from the Northwest Highlands. The Scottish Gaelic name of A' Ghàidhealtachd literally means "the place of the Gaels" and traditionally, from a Gaelic-speaking point of view, includes both the Western Isles and the Highlands.

The area is very sparsely populated, with many mountain ranges dominating the region, and includes the highest mountain in the British Isles, Ben Nevis. Before the 19th century the Highlands was home to a much larger population, but from circa 1841 and for the next 160 years, the natural increase in population was exceeded by emigration (mostly to Canada, the United States and Australia) and migration to the industrial cities of Scotland and England.:xxiii, 414 and passim The area is now one of the most sparsely populated in Europe. At 9.1 per km2 (23.6 per square mile) in 2012, the population density in the Highlands and Islands is less than one seventh of Scotland's as a whole, comparable with that of Bolivia, Chad and Russia.

The Highland Council is the administrative body for much of the Highlands, with its administrative centre at Inverness. However, the Highlands also includes parts of the council areas of Aberdeenshire, Angus, Argyll and Bute, Moray, North Ayrshire, Perth and Kinross, Stirling and West Dunbartonshire.

The Scottish highlands is the only area in the British Isles to have the taiga biome as it features concentrated populations of Scots pine forest. 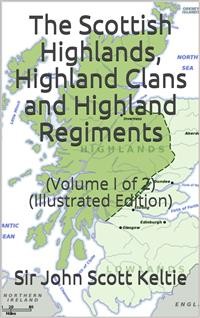 The Scottish Highlands, Highland Clans and Highland Regiments, Volume I (of 2) / On the Basis of Browne's "History of the Highlands and Clans," but Entirely Re-Modelled and to a Large Extent Re-Written
Sir John Scott Keltie
7,49 €
Weitere Titel zum gleichen Preis 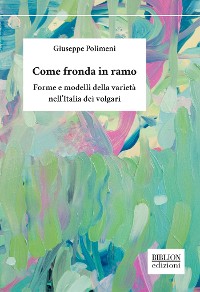 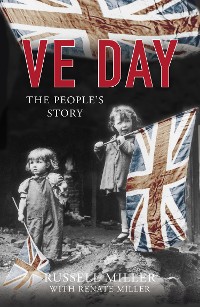 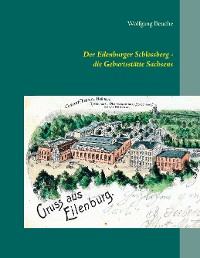 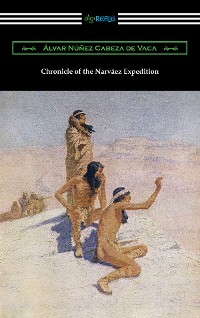 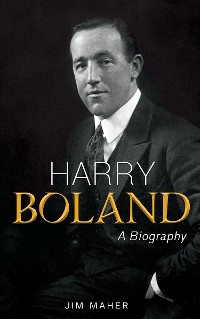 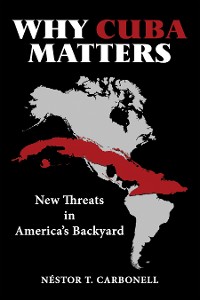 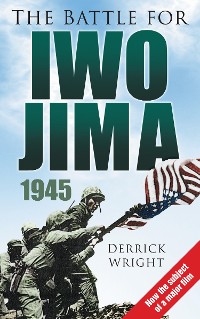 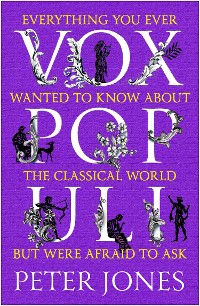 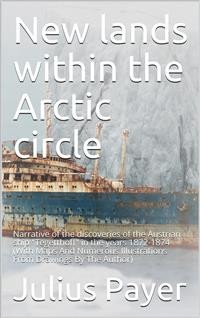 New lands within the Arctic circle / Narrative of the discoveries of the Austrian ship / "Tegetthoff" in the years 1872-1874
Julius Payer
7,49 € 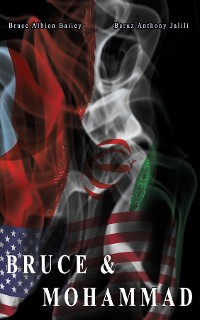 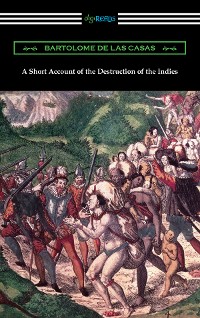 A Short Account of the Destruction of the Indies
Bartolome de Las Casas
7,49 € 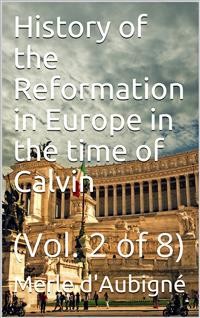 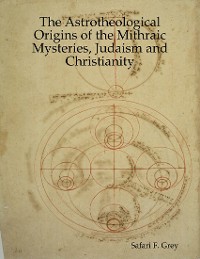 The Astrotheological Origins of the Mithraic Mysteries, Judaism and Christianity
Safari F. Grey
7,49 € 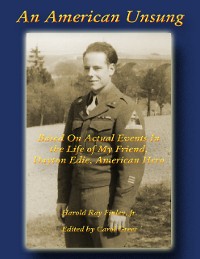 An American Unsung: Based On Actual Events In the Life of My Friend, Dayton Edie, American Hero
Harold Ray Finley, Jr.
7,49 €

The Scottish Highlands, Highland Clans and Highland Regiments, Volume I (of 2) / On the Basis of Browne's "History of the Highlands and Clans," but Entirely Re-Modelled and to a Large Extent Re-Written
Sir John Scott Keltie
7,49 € 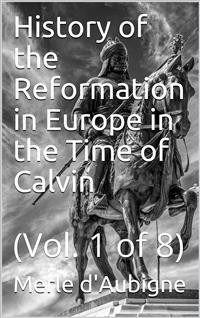 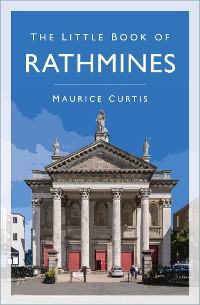 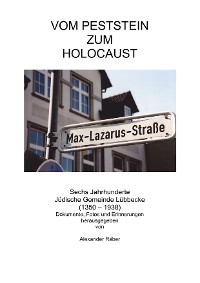 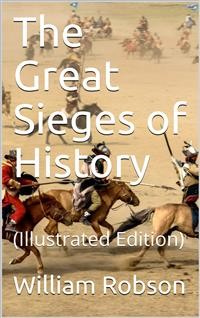