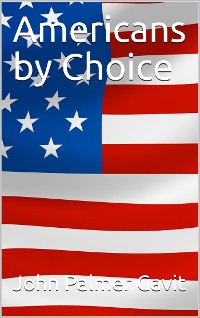 The material in this volume was gathered by the Division of Health Standards and Care of Studies in Methods of Americanization.

Americanization in this study has been considered as the union of native and foreign born in all the most fundamental relationships and activities of our national life. For Americanization is the uniting of new with native-born Americans in fuller common understanding and appreciation to secure by means of self-government the highest welfare of all. Such Americanization should perpetuate no unchangeable political, domestic, and economic regime delivered once for all to the fathers, but a growing and broadening national life, inclusive of the best wherever found. With all our rich heritages, Americanism will develop best through a mutual giving and taking of contributions from both newer and older Americans in the interest of the commonweal. This study has followed such an understanding of Americanization.

This volume is the result of studies in methods of Americanization prepared through funds furnished by the Carnegie Corporation of New York. It arose out of the fact that constant applications were being made to the Corporation for contributions to the work of numerous agencies engaged in various forms of social activity intended to extend among the people of the United States the knowledge of their government and their obligations to it. The trustees felt that a study which should set forth, not theories of social betterment, but a description of the methods of the various agencies engaged in such work, would be of distinct value to the cause itself and to the public.

The outcome of the study is contained in eleven volumes on the following subjects: Schooling of the Immigrant; The Press; Adjustment of Homes and Family Life; Legal Protection and Correction; Health Standards and Care; Naturalization and Political Life; Industrial and Economic Amalgamation; Treatment of Immigrant Heritages; Neighborhood Agencies and Organization; Rural Developments; and Summary. The entire study has been carried out under the general direction of Mr. Allen T. Burns. Each volume appears in the name of the author who had immediate charge of the particular field it is intended to cover. 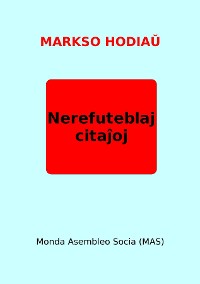 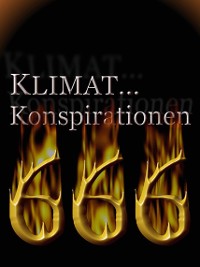 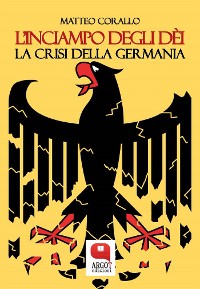 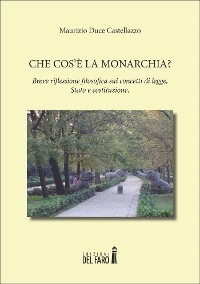 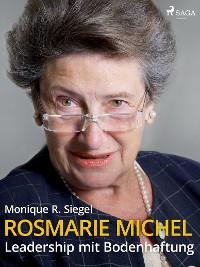 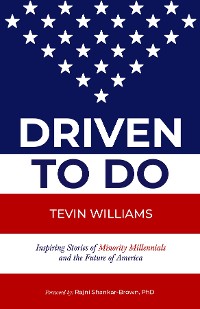 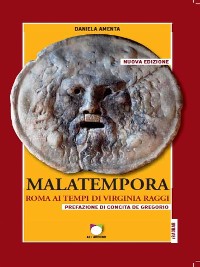 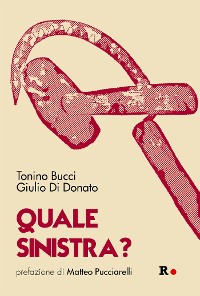 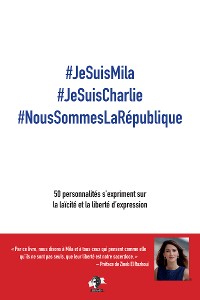 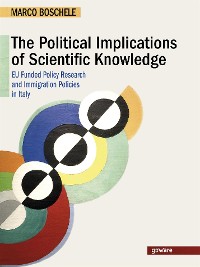 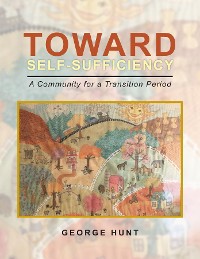 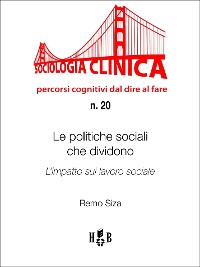 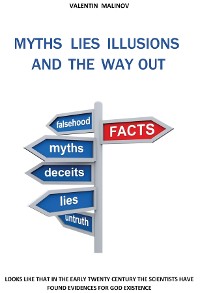 MYTHS LIES ILLUSIONS AND THE WAY OUT
Valentin Malinov
4,99 € 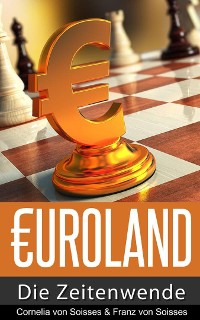 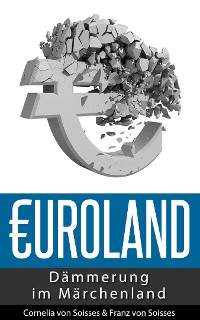 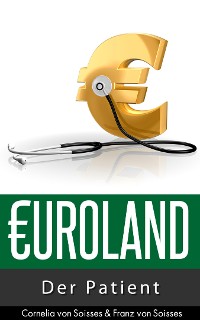 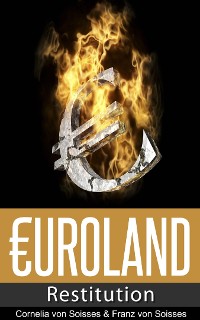 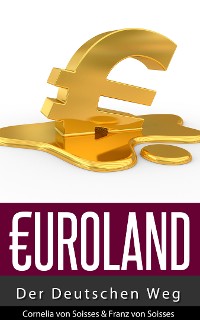 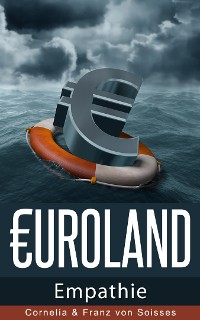 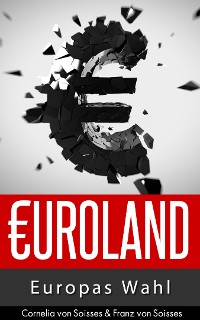 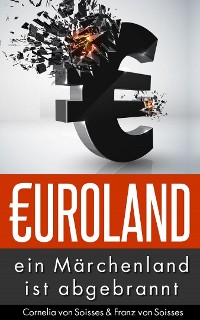 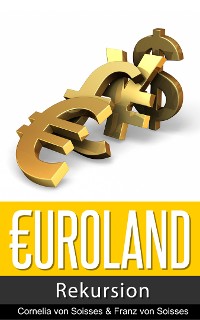 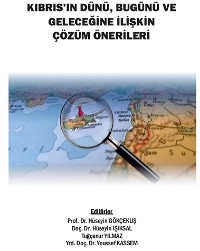