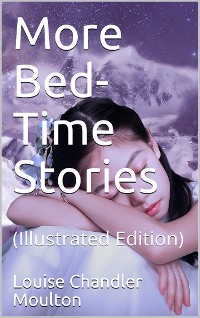 Collection of short stories for children

Louise Chandler Moulton (April 10, 1835 - August 10, 1908) was an American poet, story-writer and critic. Contributing poems and stories of power and grace to the leading magazines, Harper's Magazine, The Atlantic, The Galaxy, the first Scribner's, she also published a half-dozen very successful books for children, Bedtime Stories, Firelight Stories, Stories Told at Twilight, and others that were considered popular in their day. She collected a few of her many adult tales into volumes, Miss Eyre of Boston and Some Women's Hearts. It is in Boston that she did the greater part of her work, including her books of travel, Random Rambles and Lazy Tours, published her four volumes of poetry, and edited and prefaced biographies, A Last Harvest and Garden Secrets, and the Collected Poems of Philip Bourke Marston, as well as a selection from Arthur O'Shaughnessy's verses. 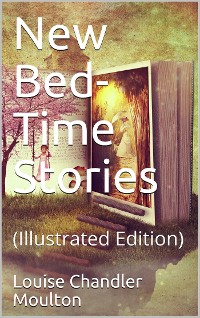 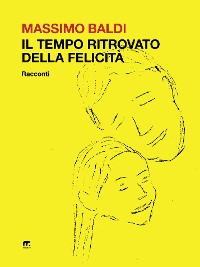 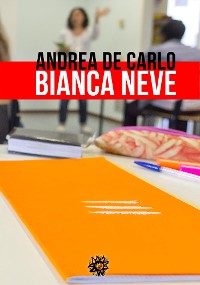 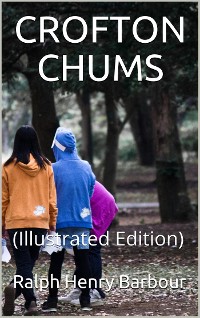 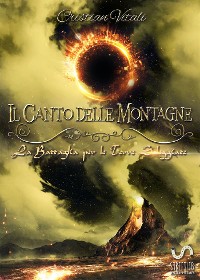 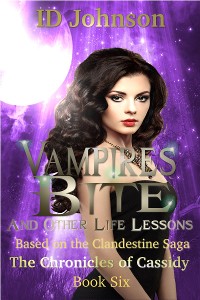 Vampires Bite and Other Life Lessons: The Chronicles of Cassidy Book 6
ID Johnson
3,99 € 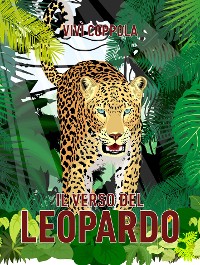 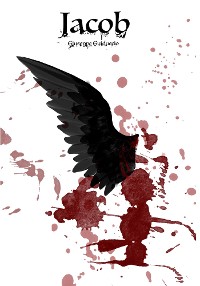 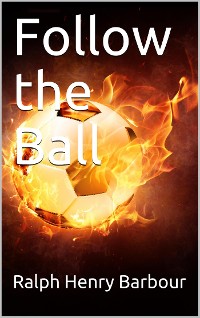 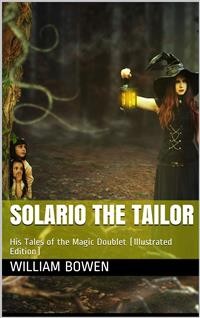 Solario the Tailor / His Tales of the Magic Doublet
William Bowen
3,99 € 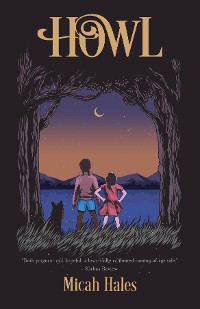 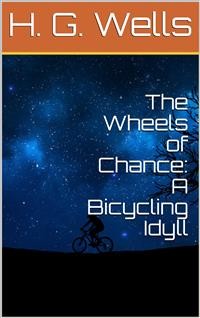 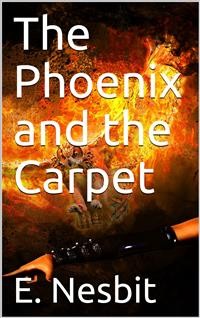 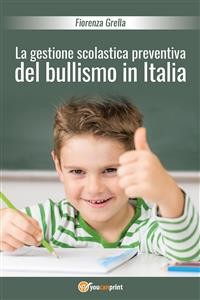 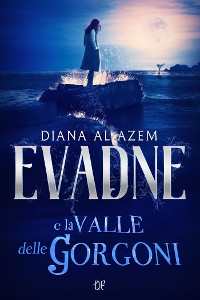 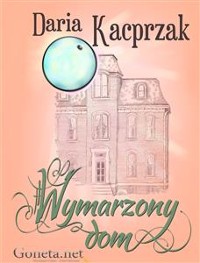 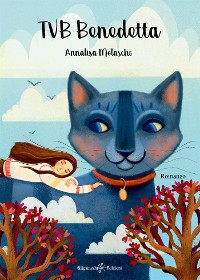 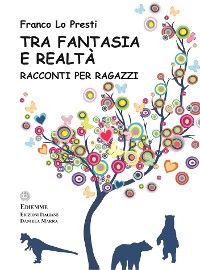 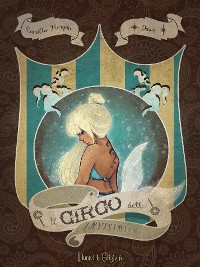 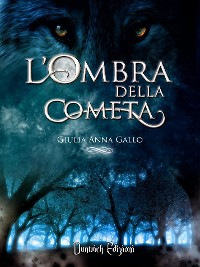 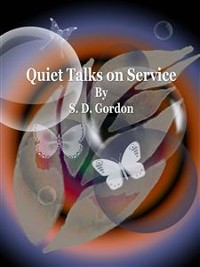 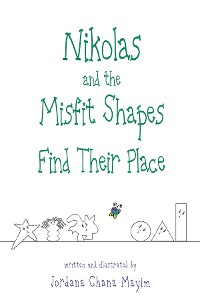 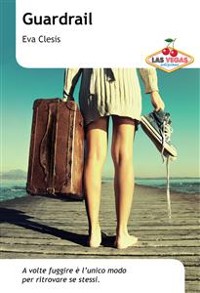 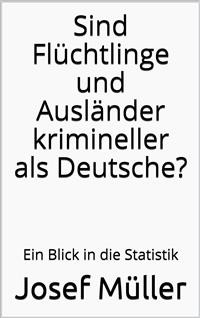 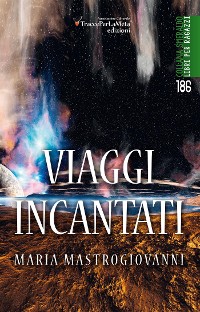