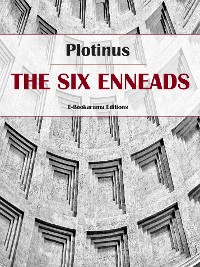 Plotinus (205-270 CE) was the founder of Neoplatonism. He was born in Lycopolis, Egypt, and became interested in philosophy when he was 28. He studied philosophy in Alexandria before travelling to Persia in 243, and settling in Rome in 244, at the age of 40. In Rome, he taught philosophy, and became a friend of the Emperor Gallienus. Plotinus tried to persuade Gallienus to build a city called Platonopolis which was to be governed according to the model of Plato’s Republic, but the plan eventually had to be abandoned. Plotinus lived in Rome from 244 to 268, and produced his philosophical writings from 253 to 270. He died in 270, in Campania, Italy.

After his death, Plotinus’s writings were edited by his student Porphyry, who arranged them into six groups: "The Six Enneads", each consisting of nine treatises, making a total of fifty-four treatises (Enneads refers to these "groups of nine," and is derived from the Greek word for nine, ennea). "The Six Enneads" are an extended investigation of the nature of the Soul, and of the relation of the Soul to divine Intellect and to divine Unity.
These writings had a significant impact on the religious metaphysicians and mystics from the ancient world. Plotinus has also influenced many thinkers of Islam, Indian Monism, and the Eastern Orthodox Church. 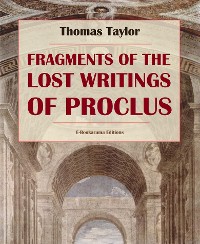 Fragments of the Lost Writings of Proclus
Thomas Taylor
0,49 € 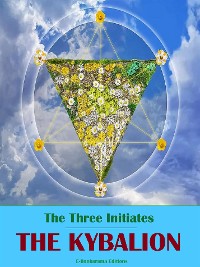 The Kybalion
The Three Initiates
0,49 € 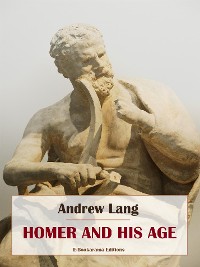 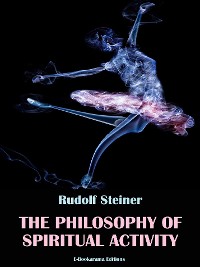 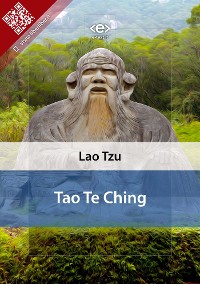 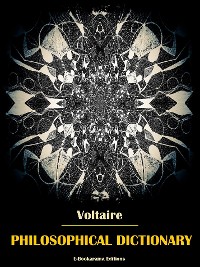 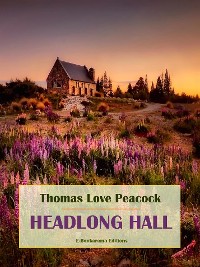 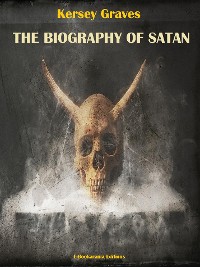 The Biography of Satan
Kersey Graves
0,49 € 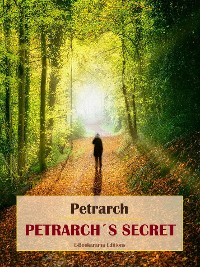 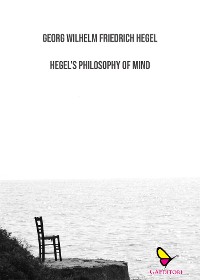 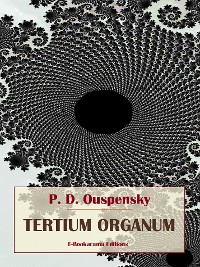 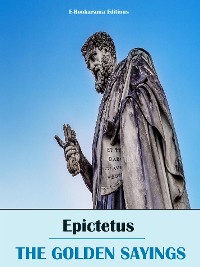 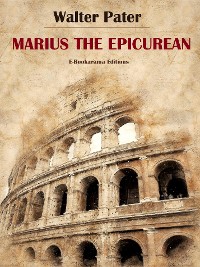 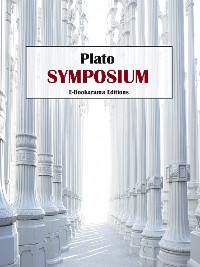 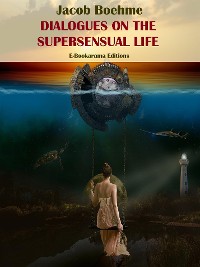 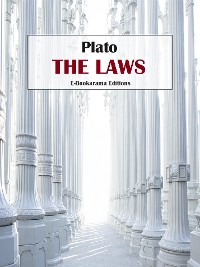 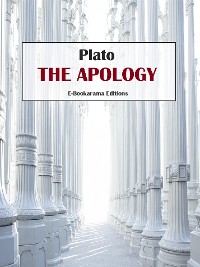 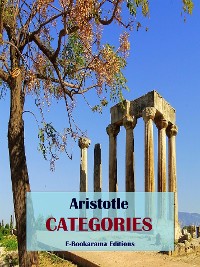 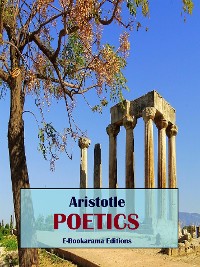 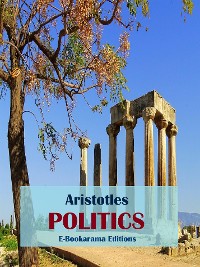 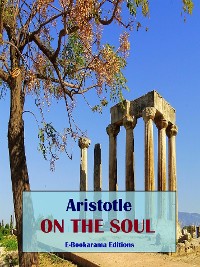 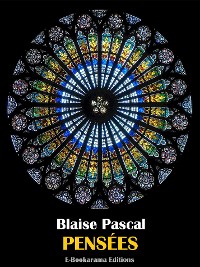 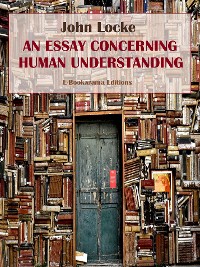 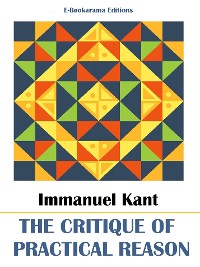 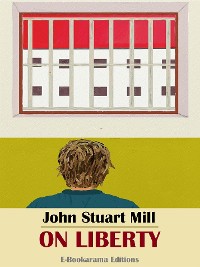