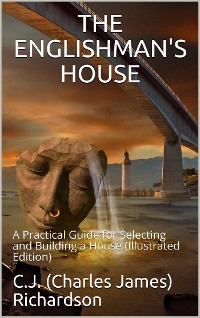 A Practical Guide for Selecting and Building a House (Illustrated Edition)

SEVERAL years ago the author of this volume published a small work on the Warming and Ventilation of Buildings which was very favourably received by the Public, but is now out of print. He afterwards wrote various other works illustrating the Architecture of England during the reigns of Queen Elizabeth and James I., with one volume on Ornamental Designs. These had an extensive sale, and are now, like the first small volume, out of print. His last publication was a small pamphlet, entitled, “The Smoke Nuisance and its Remedy, with remarks on Liquid Fuel,” the subject of which, at least so far as regards an improved construction for the domestic chimney flue, is continued in the present volume.

The present volume consists of numerous plans, &c., for Cottages, Villas, and small and large Mansions, most of which have been carried into execution. They are carefully selected from a large collection of similar subjects, the result of many years’ professional practice, and it is hoped that they may be favourably received. 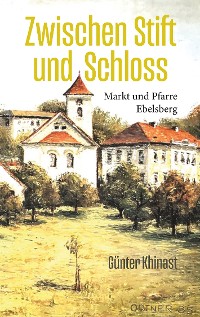 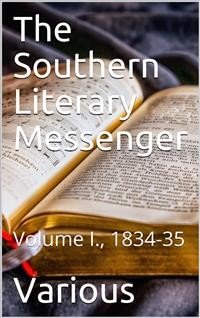 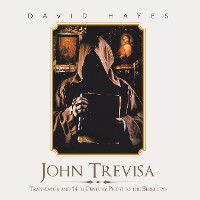 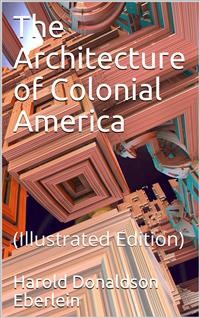 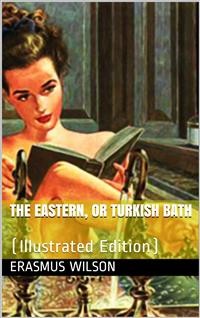 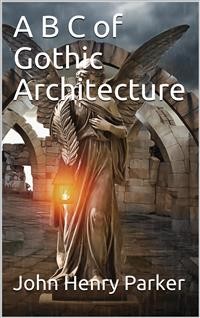 A B C of Gothic Architecture
John Henry Parker
5,49 € 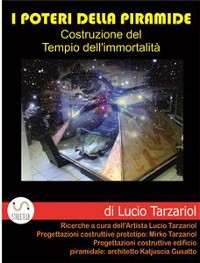 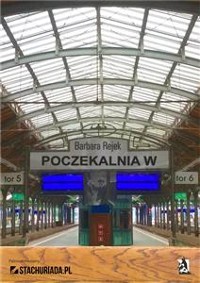 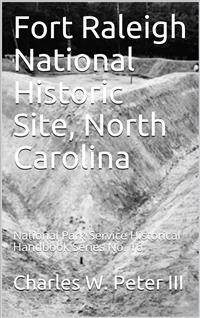 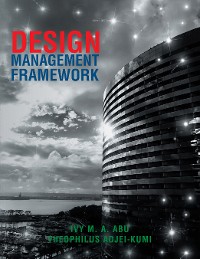 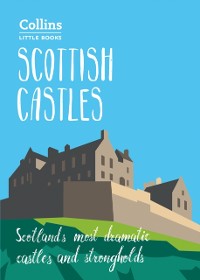 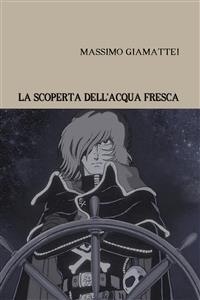 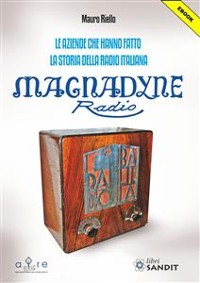 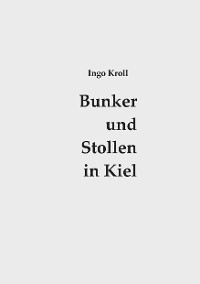 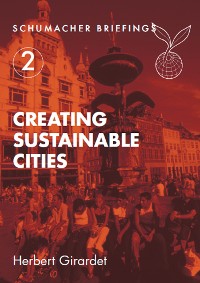 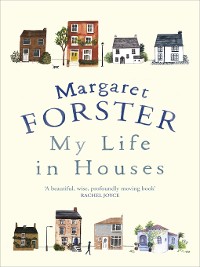 My Life in Houses
Margaret Forster
5,49 € 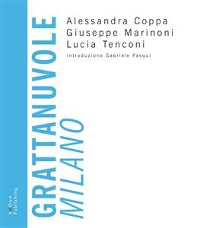 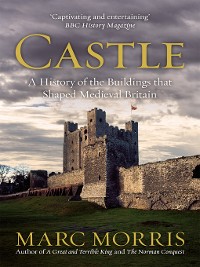 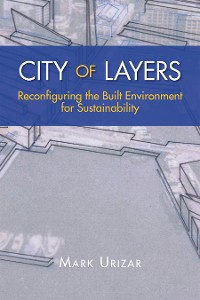 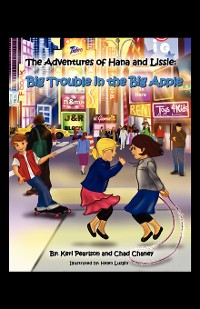 The Adventures of Hana and Lissie
Chad Chaney
5,49 €