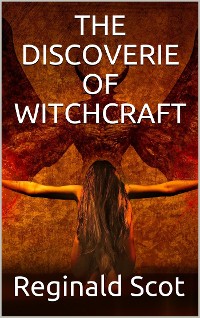 The Discoverie of Witchcraft

The Discoverie of Witchcraft is a partially sceptical book published by the English gentleman Reginald Scot in 1584, intended as an exposé of early Modern witchcraft. It contains a small section intended to show how the public was fooled by charlatans, which is considered the first published material on illusionary or stage magic.

Scot believed that the prosecution of those accused of witchcraft was irrational and un-Christian, and he held the Roman Church responsible. Popular belief held that all obtainable copies were burned on the accession of James I in 1603.

There are four dedications: to Sir Roger Manwood, chief baron of the exchequer; another to Scot's cousin, Sir Thomas Scot; a third jointly to John Coldwell, then dean of Rochester, and to William Redman, then Archdeacon of Canterbury; and a fourth "to the readers". Scott enumerates 212 authors whose works in Latin he had consulted, and twenty-three authors who wrote in English. The names in the first list include many Greek and Arabic writers; among those in the second are John Bale, John Foxe, Sir Thomas More, John Record, Barnabe Googe, Abraham Fleming, and William Lambarde. But Scot's information was not only from books. He had studied superstitions respecting witchcraft in courts of law in country districts, where the prosecution of witches was unceasing, and in village life, where the belief in witchcraft flourished in many forms.

He set himself to prove that the belief in witchcraft and magic was rejected by reason and by religion and that spiritualistic manifestations were wilful impostures or illusions due to mental disturbance in the observers. His aim was to prevent the persecution of poor, aged, and simple persons, who were popularly credited with being witches. The maintenance of the superstition he blamed largely on the Roman Catholic Church, and he attacked writers including Jean Bodin (1530–1596), author of Démonomie des Sorciers (Paris, 1580), and Jacobus Sprenger, supposed joint author of Malleus Maleficarum (Nuremberg, 1494).

Of Cornelius Agrippa and Johann Weyer, author of De Præstigiis Demonum (Basle, 1566), whose views he adopted, he spoke with respect. Scot did adopt contemporary superstition in his references to medicine and astrology. He believed in the medicinal value of the unicorn's horn, and thought that precious stones owed their origin to the influence of the heavenly bodies. The book also narrates stories of strange phenomena in the context of religious convictions. The devil is related with such stories and his ability to absorb people's souls. The book also gives stories of magicians with supernatural powers performing in front of courts of kings.

His volume became an exhaustive encyclopædia of contemporary beliefs about witchcraft, spirits, alchemy, magic, and legerdemain, as well as attracting widespread attention to his scepticism on witchcraft. William Shakespeare drew from his study of Scot's book hints for his picture of the witches in Macbeth, and Thomas Middleton in his play of The Witch likewise was indebted to this source. Through bibliographies, one may trace modern grimoires to this work. The chapter on magic tricks in Scot's Discoverie was later plagiarised heavily; it was the basis of The Art of Juggling (1612) by S. R., and Hocus Pocus Junior (1634). Scot's early writings constituted a substantial portion (in some cases, nearly all) of the text in English-language stage magic books of the 17th and 18th centuries. 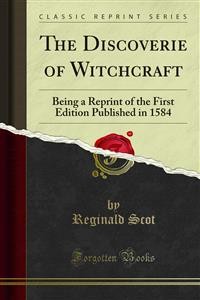 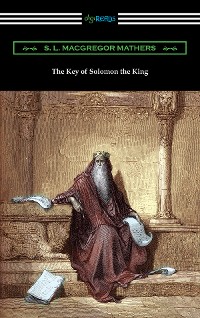 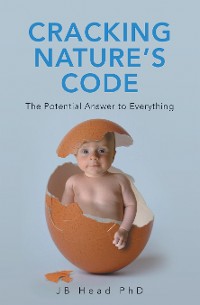 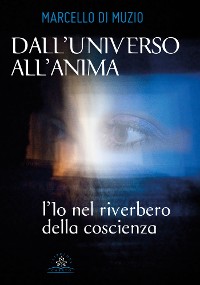 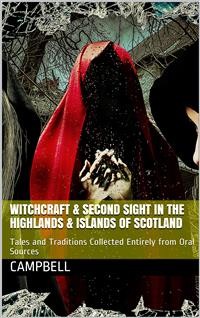 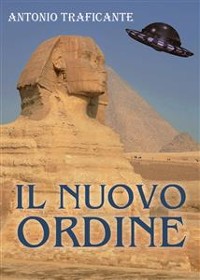 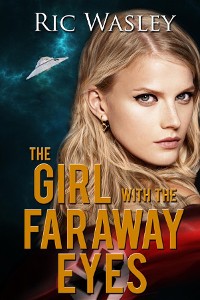 The Girl with the Faraway Eyes
Ric Wasley
5,49 € 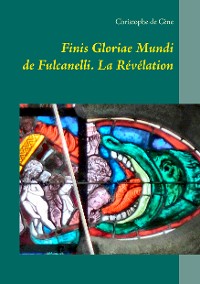 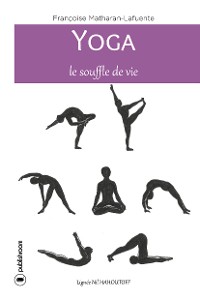 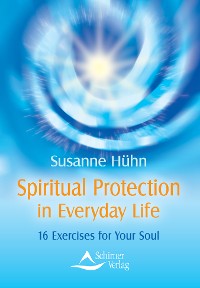 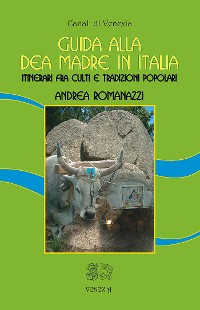 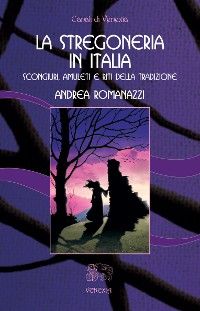 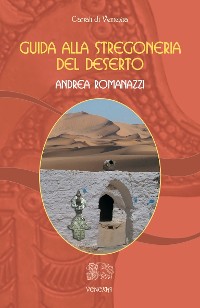 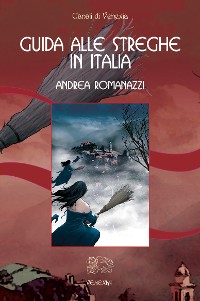 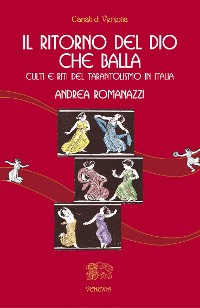 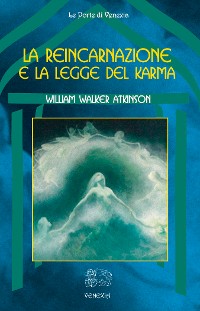 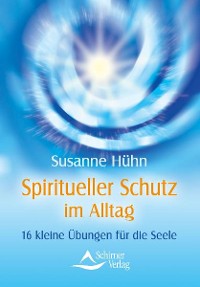 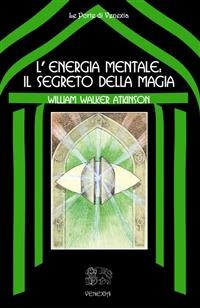