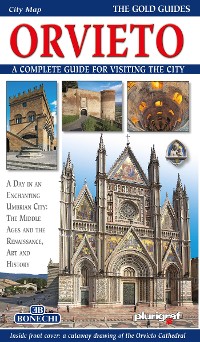 Orvieto was an important Etruscan city, identiﬁ ed by some with Volsinii Veteres (or also urbs vetus, old town, as opposed to Volsinii Novi, the “new,” neighboring Bolsena) and maintained a thriving economy, based in large part on pottery production, through Roman times. During the barbarian invasions, Orvieto was occupied by the Visigoths Alaric and Odoacer and was temporarily reoccupied by the Ostrogoth king Totila before the ﬁ nal defeat of the Goths in 596 when the Lombard Agilulf stepped in. The town was granted its own bishop and, in 606, its own counts. In the 11th and 12th centuries Orvieto developed a Communal government and the town began to arise. The Commune later rebelled against the papal governors installed to control it and engaged in lengthy struggles until it was ﬁ nally recognized by Pope Adrian IV. By 1137, Orvieto had be-come an independent city-state and speedily became a prominent Guelph stronghold in central Italy. The ﬁ rst podestà (chief magistrate), the Roman Pietro Parenzo, was appointed by papal authority; he was killed in in 1199 during the internecine strife between the opposing Monaldeschi (Guelph) and Filippeschi (Ghibelline) factions, which then continued unabated throughout the 13th century. On the rekindling of civil strife, the Filippeschis were expelled from Orvieto in August 1313. But their rivals, the Monaldeschi family, were by then divided into the oppos-ing Beffati and Malcorini factions. In 1334, civil unrest was quelled by Ermanno Monaldeschi della Cervara, who became Orvieto’s ﬁ rst signore and ruled until his death in 1337. A few years later, in 1354, Cardinal Albornoz occupied the town and annexed it to the Papal States while nonetheless allowing Orvieto to preserve its communal institutions and liberties. In the following centuries, until 1798, the town combined a measure of independence with the dignity of capi-tal of the ﬁfth province of the Papal States. After the Napoleonic in-terlude, Orvieto was incorporated into the delegation of Viterbo and in 1831 once again became capital of the province until it joined the Kingdom of Italy in 1860. 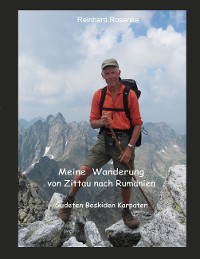 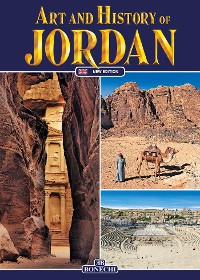 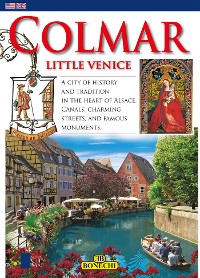 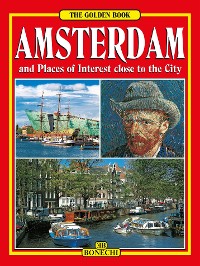 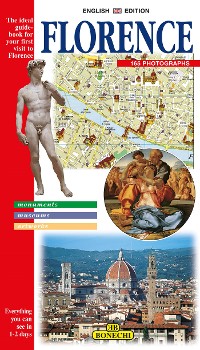 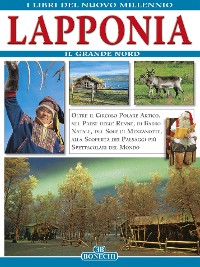 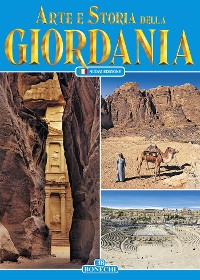 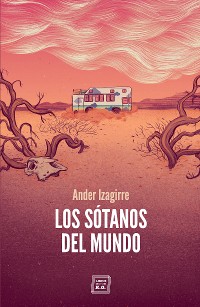 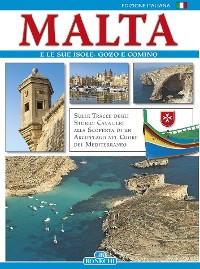 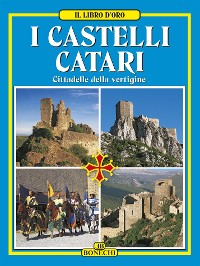 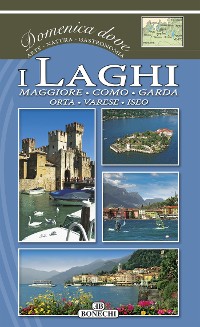 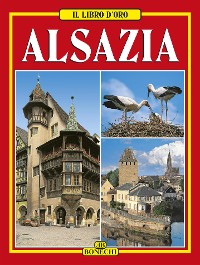 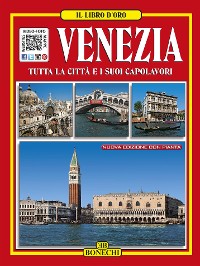 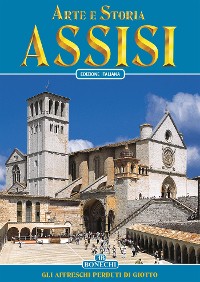 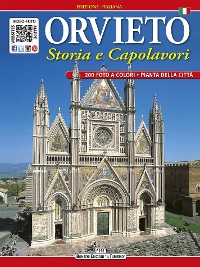 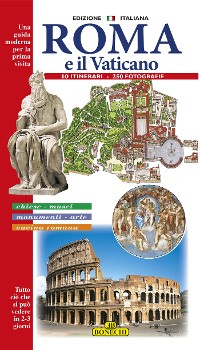 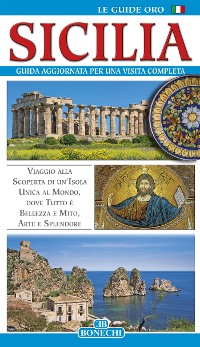 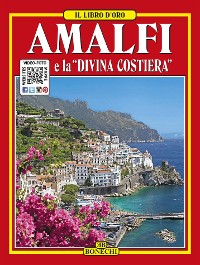 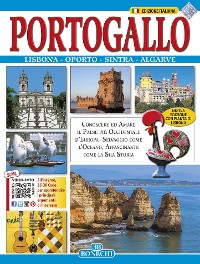 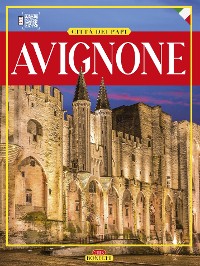 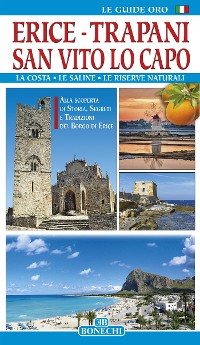 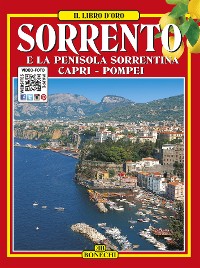 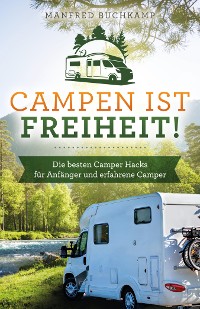 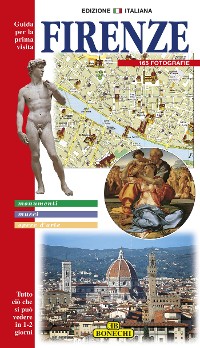 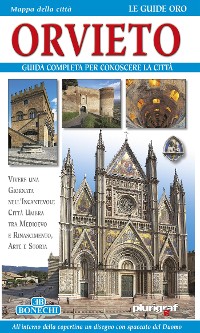