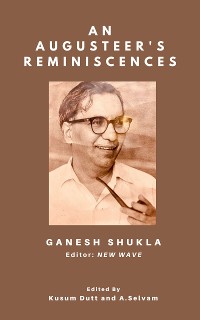 Memoirs of an Editor of New Wave

About the book:
On occasion of the 50th Anniversary of the Quit India movement on 9th August 1992, Shri Ganesh Shukla had started a series in his journal New Wave from Delhi, under the caption An Augusteer’s Reminiscences and these are the collections of his memoirs as appeared in New Wave from 1992 to 1995. While penning down a graphic account of the period from 1945 to 1964, he did not have any diary or records before him; he reminisced about what he saw and experienced including conversations that he had with his fellow comrades and politicians over the period between 1945 and 1995. 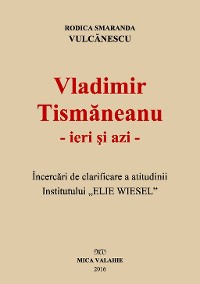 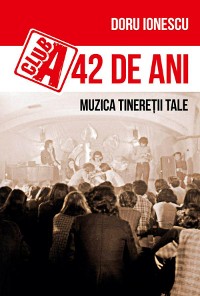 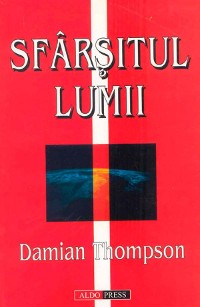 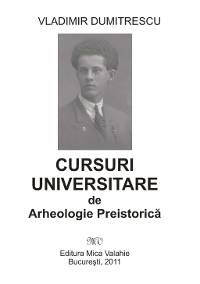 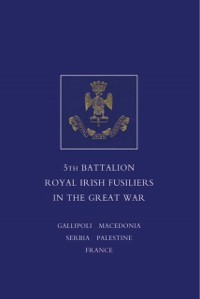 Short Record of the Services and Experiences of the 5th Battalion Royal Irish Fusiliers in the Great War
Lieut.-Col. F. W. E. Johnson
5,83 € 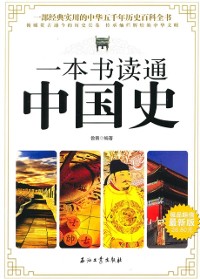