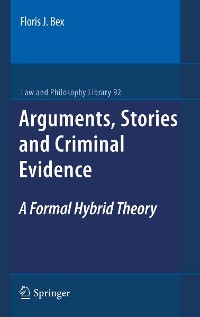 In this book a theory of reasoning with evidence in the context of criminal cases is developed. The main subject of this study is not the law of evidence but rather the rational process of proof, which involves constructing, testing and justifying scenarios about what happened using evidence and commonsense knowledge. A central theme in the book is the analysis of ones reasoning, so that complex patterns are made more explicit and clear. This analysis uses stories about what happened and arguments to anchor these stories in evidence. Thus the argumentative and the narrative approaches from the research in legal philosophy and legal psychology are combined. Because the book describes its subjects in both an informal and a formal style, it is relevant for scholars in legal philosophy, AI, logic and argumentation theory. The book can also appeal to practitioners in the investigative and legal professions, who are interested in the ways in which they can and should reason with evidence. 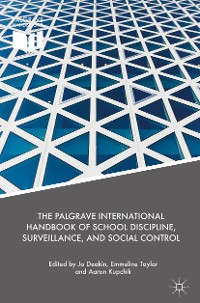 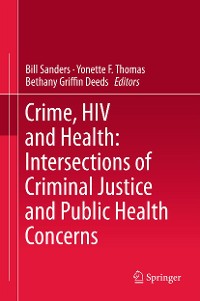 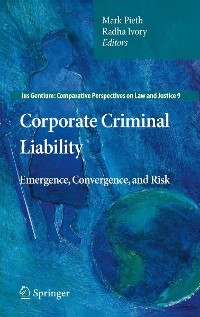 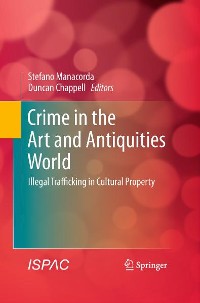 Crime in the Art and Antiquities World
Stefano Manacorda
160,49 € 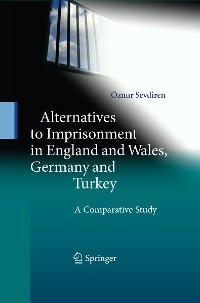 Alternatives to Imprisonment in England and Wales, Germany and Turkey
Öznur Sevdiren
160,49 € 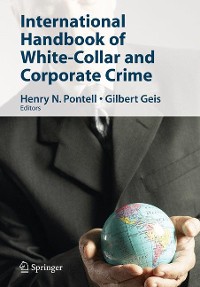 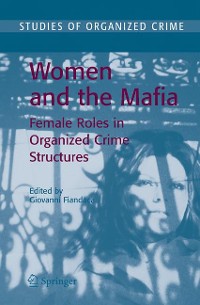 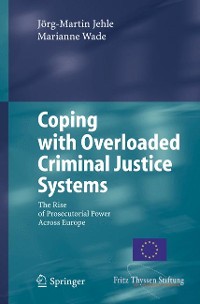