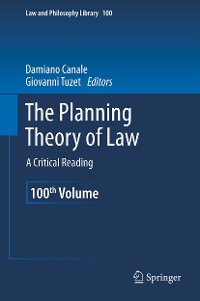 The Planning Theory of Law

This collection of essays is the outcome of a workshop with Scott Shapiro on The Planning Theory of Law that took place in December 2009 at Bocconi University. It brings together a group of scholars who wrote their contributions to the workshop on a preliminary draft of Shapiro’s Legality. Then, after the workshop, they wrote their final essays on the published version of the book. The contributions clearly highlight the difference of the continental and civil law perspective from the common law background of Shapiro but at the same time the volume tries to bridge the gap between the two. The essays provide a critical reading of the planning theory of law, highlighting its merits on the one hand and objecting to some parts of it on the other hand. Each contribution discusses in detail a chapter of Shapiro’s book and together they cover the whole of Shapiro’s theory. So the book presents a balanced and insightful discussion of the arguments of Legality. 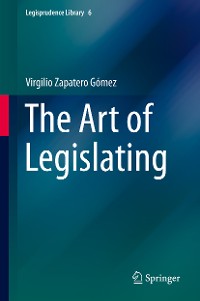 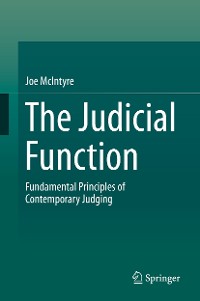 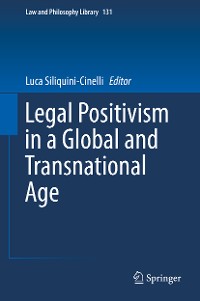 Legal Positivism in a Global and Transnational Age
Luca Siliquini-Cinelli
117,69 € 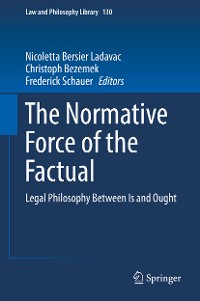 The Normative Force of the Factual
Christoph Bezemek
117,69 € 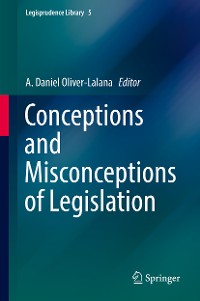 Conceptions and Misconceptions of Legislation
A. Daniel Oliver-Lalana
117,69 € 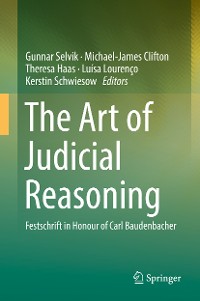 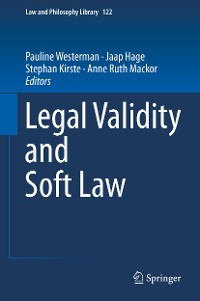 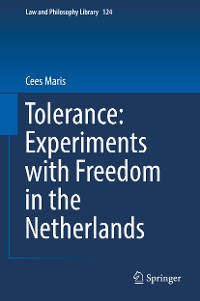 Tolerance : Experiments with Freedom in the Netherlands
Cees Maris
117,69 € 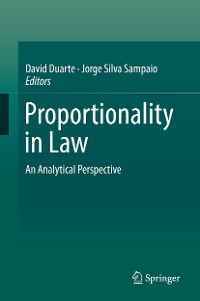 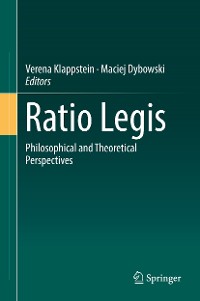 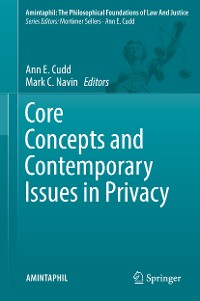 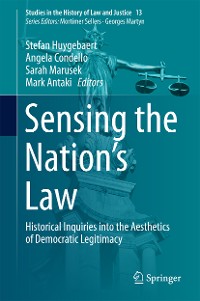 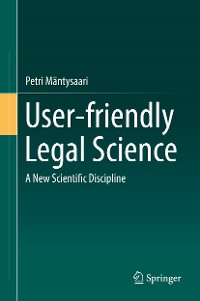 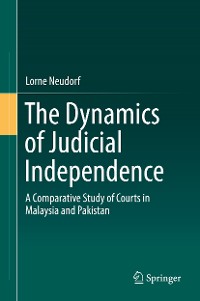 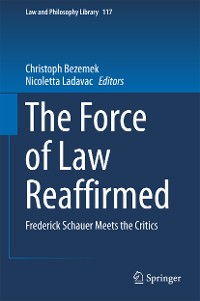 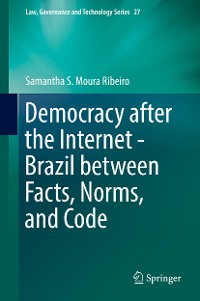 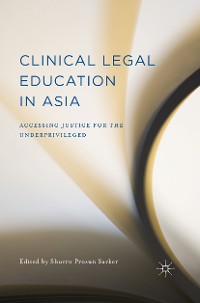 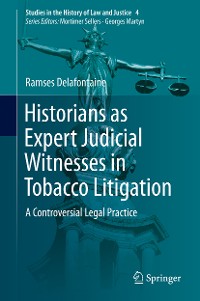 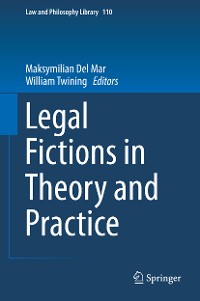 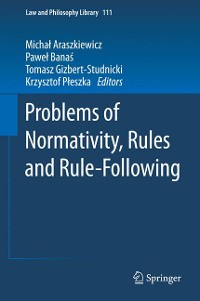 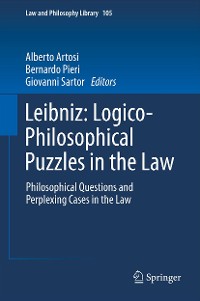 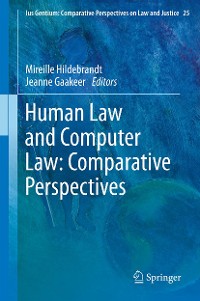 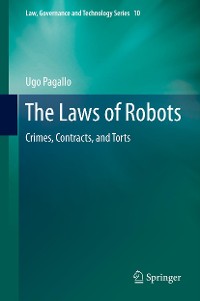 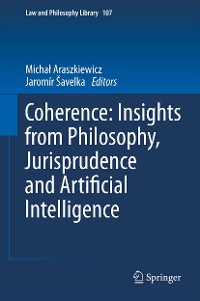 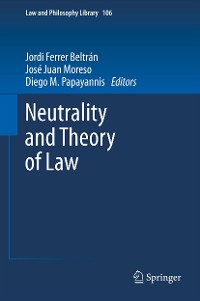