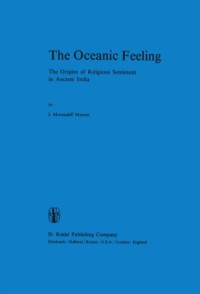 The Origins of Religious Sentiment in Ancient India

By way of a personal note, I can reveal to the reader that I was led to Sanskrit by an exposure to Indian philosophy while still a child. These early mystical interests gave way in the university to scholarly pursuits and, through reading the works of Franklin Edgerton, Louis Renou and Etienne Lamotte, I was introduced to the scientific study of the* past, to philology and the academic study of an ancient literature. In this period I wrote a number of books on Sanskrit aesthetics, concentrating on the sophisticated Indian notions of suggestion. This work has culminated in a three-volume study of the Dhvanyaloka and the Dhvanyalokalocana, for the Harvard Oriental Series. Eventually I found that I wanted to broaden my concern with India, to learn what was at the universal core of my studies and what could be of interest to everyone. In reading Indian literature, I came across so many bizarre tales and ideas that seemed incomprehensible and removed from the concerns of everyday life that I became troubled. Vedantic ideas of the world as a dream, for example, to which I had been particularly partial, seemed grandiose and megalomanic. I turned away with increasing scepticism from what I felt to be the hysterical outpourings of mystical and religious fanaticism. 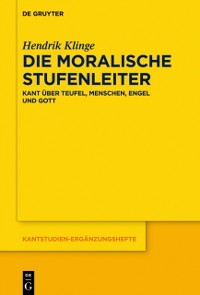 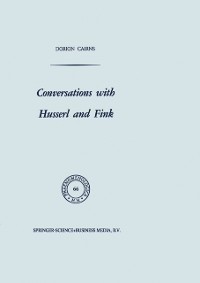 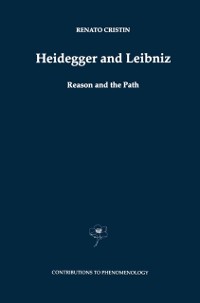 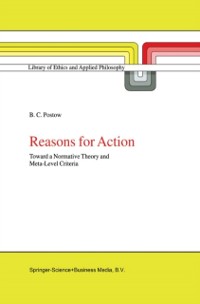 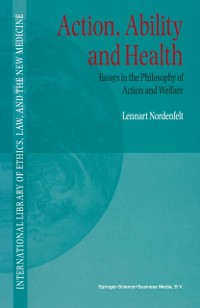 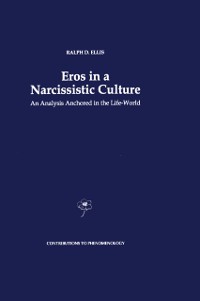 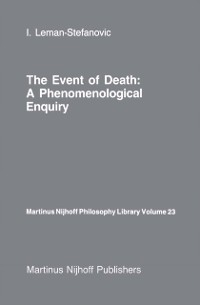 Event of Death: a Phenomenological Enquiry
I. Leman-Stefanovic
119,71 € 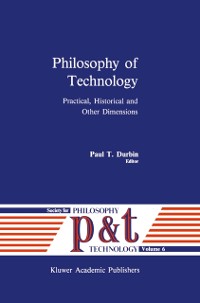 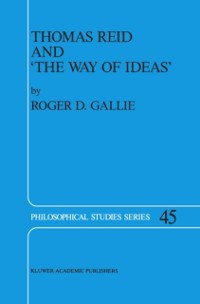 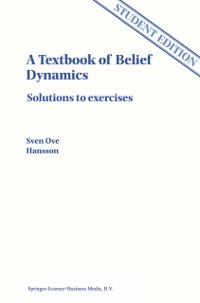 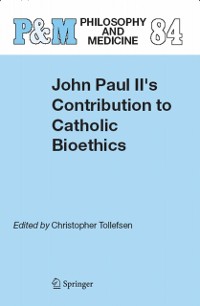