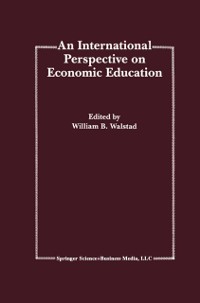 Economics is taught in some form in the secondary schools of nations throughout the world. The subject is rarely taught in elementary schools, and while economics courses are offered in universities, the majority of students end their formal education with secondary school. Thus, the best opportunity for the economic education of the youth of a nation occurs in secondary schools. This book examines economic education at this critical level of the educational system. The teaching of economics in secondary schools varies across countries. These differences occur because of history, the structure of education, and other national factors. At the same time, there are common elements in the economic education of many countries, especially in content coverage. This contrast between the common features and the uniqueness of economic education in secondary schools of major industrial nations exemplifies the international perspective presented in this book. The international perspective is developed in the six sections of the volume. The first section discusses why nations should include economics in school curricula, and presents a framework for teaching economics that should have global appeal. Dissension and consensus on economic issues among North American and European economists are examined in the second section. The third section surveys the U.S. research literature on precollege economic education and assesses the current state of economics instruction in U.S. schools. The economics curricula and educational practices in seven other nations -- the U.K., Canada, Japan, Germany, Austria, Korea, and Australia -- are described in the fourth and fifth sections. The fifth section also presents international comparisons of economic understanding based on national testing in six of those nations. The sixth and final section explores the role of economic education in centrally planned economies, and its effects on the transition to a market economy, using Russia, Bulgaria, and China as case studies. 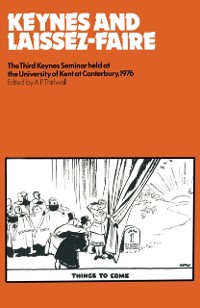 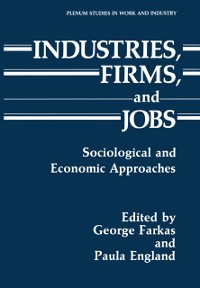 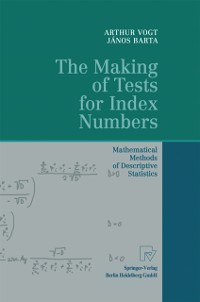 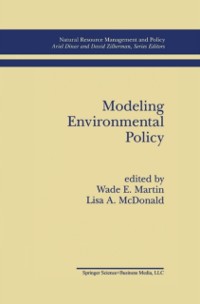 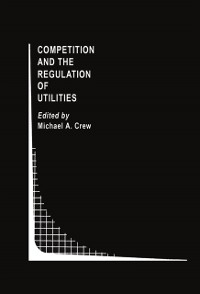 Competition and the Regulation of Utilities
Michael A. Crew
119,71 € 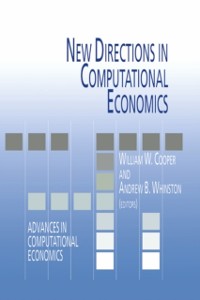 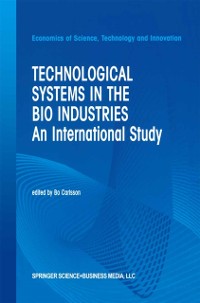 Technological Systems in the Bio Industries
B. Carlsson
119,71 € 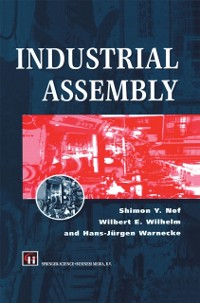 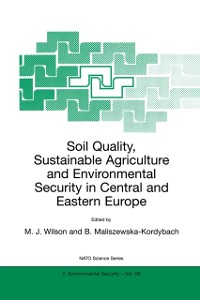 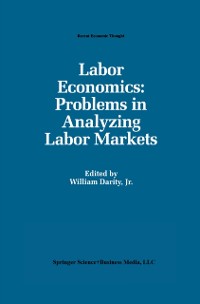 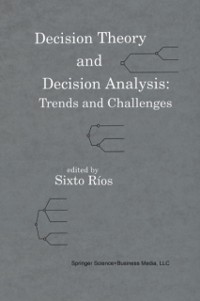