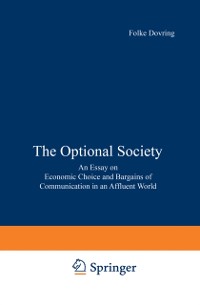 Long before today's electronic media made us aware of articulate &quoteworld opinions&quote across the globe, there were other dramatic international com- munications. One current of opinion was expressed by the many gener- ations of different nationalities who &quotevoted with their feet&quote and settled down in North America. To them and to many others, the hallmark of the United States since the beginning of the republic was the freedom of choice for common people. This image was inspiring enough to build up the free institutions which together with the country's open frontiers broke the hold of mass poverty. So, options brought to the masses are America's trademark in human civilization. Nowadays, when advanced industrialization and electronic media are penetrating the world and opening new frontiers everywhere, the chal- lenge from the optional society - often called &quoteAmericanization&quote - be- comes a source of global competition, imitation or opposition and shapes the profile of our time. What is the character of this new optional society so early displayed in the United States but today emerging in many other countries and com- municated wherever nations confront socio-economic problems of their own? Can analysis of its economics and communications reveal its inter- national message? More than two decades of research in those fields and our experience as Americans by choice have made us try. 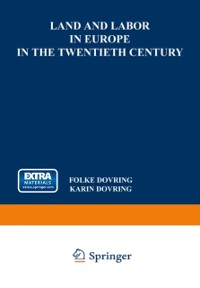 Land and Labor in Europe in the Twentieth Century
Folke Dovring
78,34 € 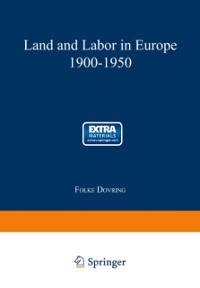 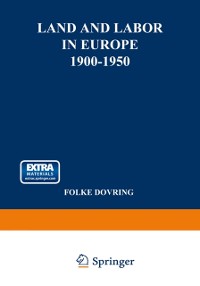 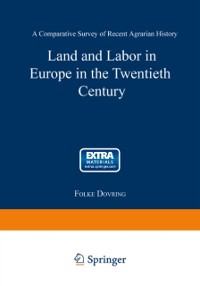