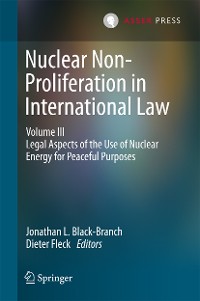 Legal Aspects of the Use of Nuclear Energy for Peaceful Purposes

This third volume of the book series on Nuclear Non-Proliferation in International Law focuses on the development and use of nuclear energy for peaceful purposes within a contemporary global context, an interdependent characteristic of the Non-Proliferation Treaty along with disarmament and non-proliferation. The scholarly contributions in this volume explore this interrelationship, considering the role of nation States as well as international organizations such as the International Atomic Energy Agency (IAEA) in monitoring and implementing the Treaty. The 2015 Nuclear Accord with Iran and its implementation is also discussed, highlighting relevant developments in this evolving area. Overall, the volume explores relevant issues, ultimately presenting a number of suggestions for international cooperation in this sensitive field where political discussion often dominates over legal analysis. The important tasks of limiting the proliferation of nuclear weapons, ensuring the safety and security of peaceful uses of nuclear energy, and achieving nuclear disarmament under strict and effective international control, calls for the interpretation and application of international legal principles and rules in their relevant context, a task that this book series endeavours to facilitate whilst presenting new information and evaluating current developments in this area of international law.

Jonathan L. Black-Branch is Dean of Law and Professor of International and Comparative Law at Robson Hall, Faculty of Law, University of Manitoba; a Barrister at One Garden Court, London; a Magistrate in Oxfordshire; a Justice of the Peace for England & Wales; a Member of Wolfson College, University of Oxford; and Chair of the International Law Association (ILA) Committee on Nuclear Weapons, Non-Proliferation & Contemporary International Law. 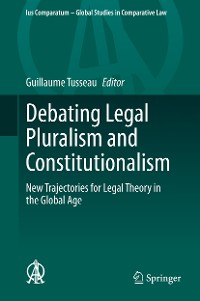 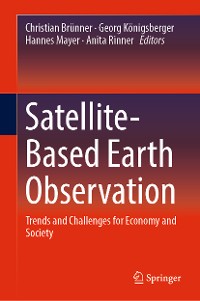 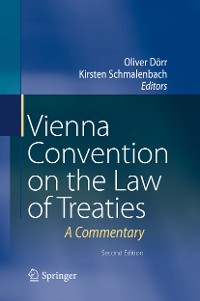 Vienna Convention on the Law of Treaties
Kirsten Schmalenbach
181,89 € 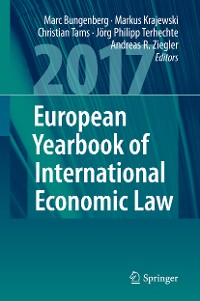 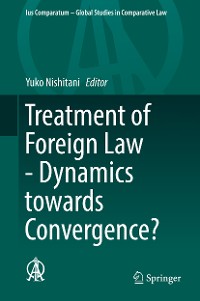 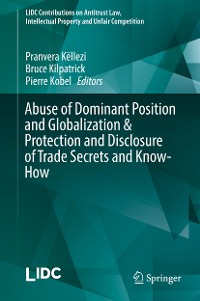 Abuse of Dominant Position and Globalization & Protection and Disclosure of Trade Secrets and Know-How
Pranvera Këllezi
181,89 € 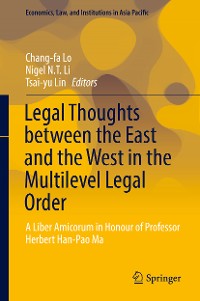 Legal Thoughts between the East and the West in the Multilevel Legal Order
Nigel N.T. Li
181,89 € 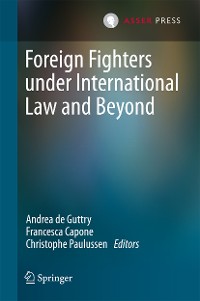 Foreign Fighters under International Law and Beyond
Francesca Capone
181,89 € 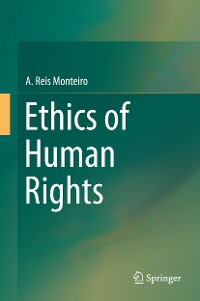 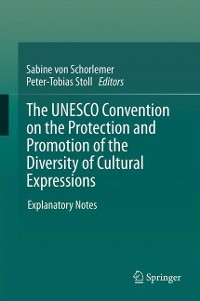 The UNESCO Convention on the Protection and Promotion of the Diversity of Cultural Expressions
Sabine Schorlemer
181,89 € 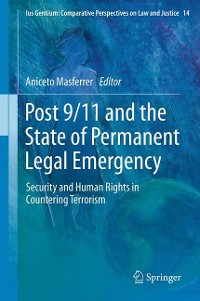 Post 9/11 and the State of Permanent Legal Emergency
Aniceto Masferrer
181,89 € 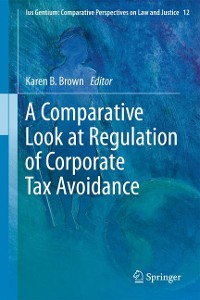 A Comparative Look at Regulation of Corporate Tax Avoidance
Karen B. Brown
181,89 € 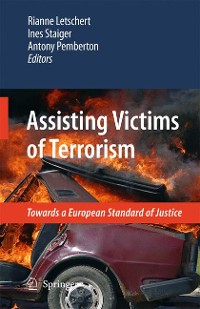 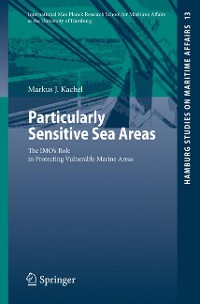 Safety and Security of Fissile Material, Due Diligence, IAEA and EURATOM, Avoidance of and Compensation for Nuclear Damage, Legal Assessment of the Iran Nuclear Accord