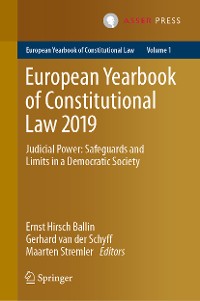 Judicial Power: Safeguards and Limits in a Democratic Society

The European Yearbook of Constitutional Law (EYCL) is an annual publication initiated by the Department of Public Law and Governance at Tilburg University and devoted to the study of constitutional law. It aims to provide a forum for in-depth analysis and discussion of new developments in the field, both in Europe and beyond.

This inaugurate volume examines the safeguards and limits of judicial power in a variety of constitutional systems, both at the national and supranational level. The book approaches the judiciary as part of the constitutional system operating within a legal order that connects the citizens and institutions of the state to each other. Looking at the judiciary from this broader perspective, the traditional doctrine of the separation of powers would appear no longer to adequately represent the diversity and complexity of constitutional systems and their democratic legitimacy. Judicial independence does not mean isolation, but should better be understood as institutionalizing relationships that legitimize the power of the courts. The notions of ‘safeguards’ and ‘limits’ indicate the reciprocally enabling and protecting nature of these relationships. In recognition of this, the contributions to this volume analyse these safeguards and limits as relations existing within a complex constitutional architecture.

State institutions, today, are involved in a fundamental transformation of their selfunderstanding as a result of changes in political culture. Several contributions to this volume provide examples of political criticism and pressure on the judiciary, against which the usual guarantees are unable to provide adequate protection. A convincing and effective response to threats to the judiciary’s independence requires a detailed and precise analysis of the judiciary’s constitutional safeguards and limits. This book offers a step in that direction. 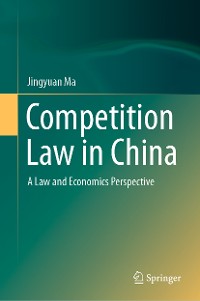 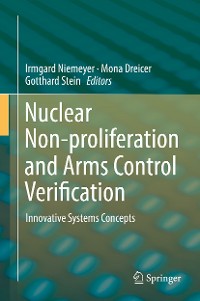 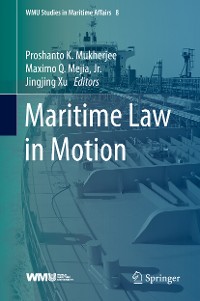 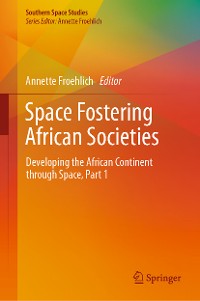 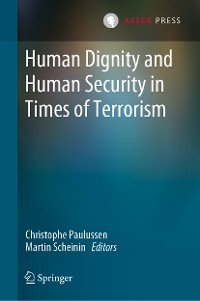 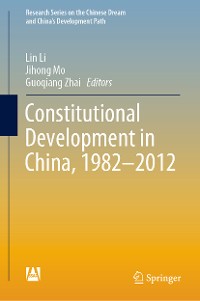 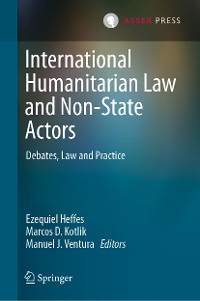 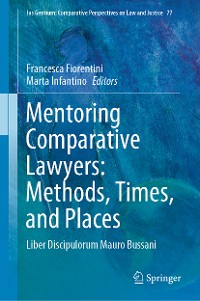 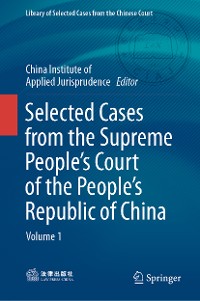 Selected Cases from the Supreme People’s Court of the People’s Republic of China
Law Press China for
128,39 € 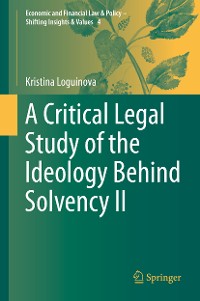 A Critical Legal Study of the Ideology Behind Solvency II
Kristina Loguinova
128,39 € 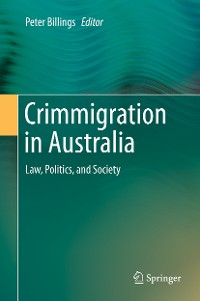 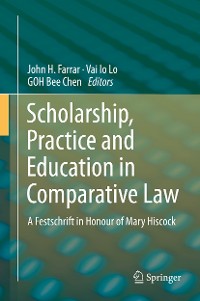 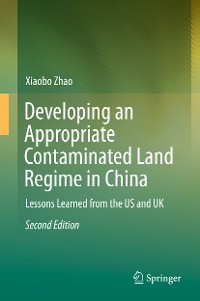 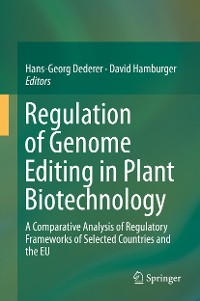 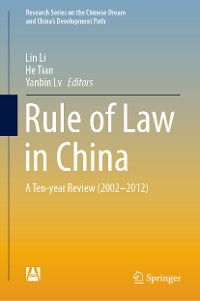 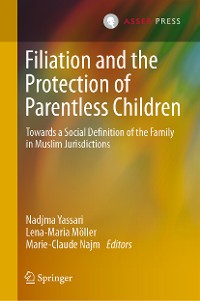 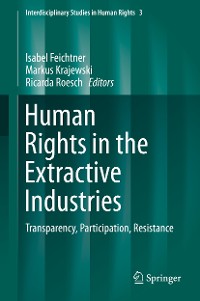 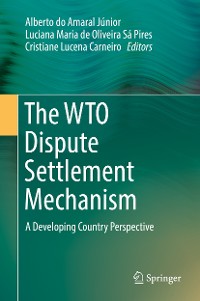 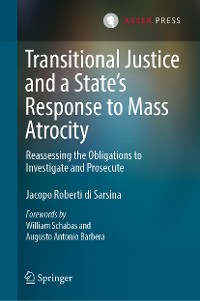 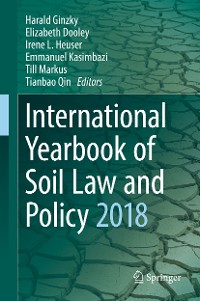 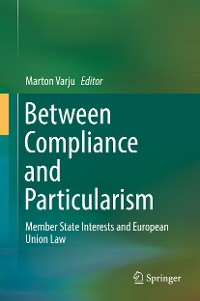 Between Compliance and Particularism
Marton Varju
128,39 € 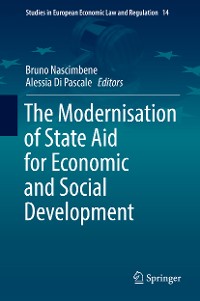 The Modernisation of State Aid for Economic and Social Development
Alessia Di Pascale
128,39 € 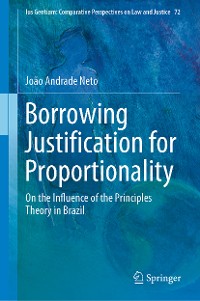 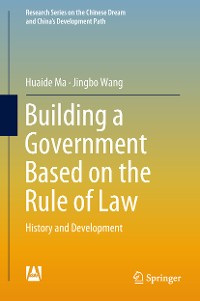 Building a Government Based on the Rule of Law
Jingbo Wang
128,39 € 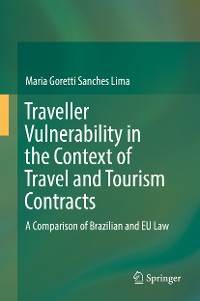