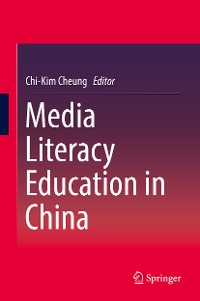 The Chinese government has long kept tight control on both traditional and new media to prevent potential challenges to its authority. But, for better or worse, China has now reached a stage where it is difficult to exercise political hegemony through laws and regulations and the control of the mass media. China has become a global superpower and in 2011 surpassed Japan as the world’s second largest economy, second only to the USA. China’s entertainment industry is also flourishing, and the market is large enough to attract foreign investors that either view China as an important market or are interested in Chinese capital. Today, more children in China watch television than in any other country in the world, and Internet usage is also increasing, making the implementation of media literacy education an important issue. This book presents the prevailing perspectives on media literacy education in China and describes how the current curriculum reform for implementing media literacy education is being developed. It will not only stimulate debate and further research, but will also influence policy decisions regarding media literacy education in China. 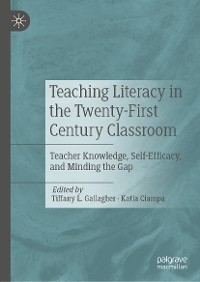 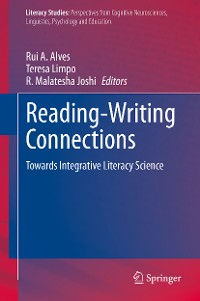 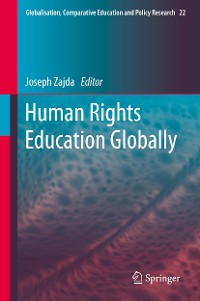 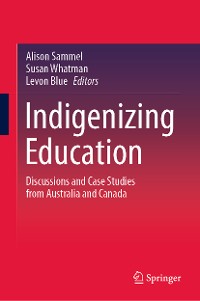 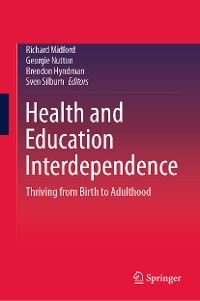 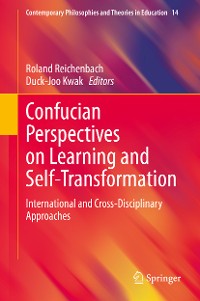 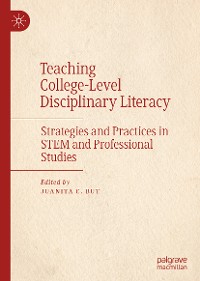 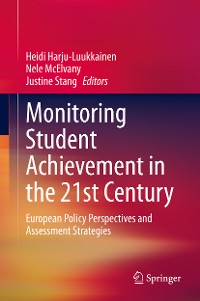 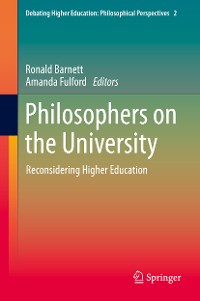 Philosophers on the University
Amanda Fulford
106,99 € 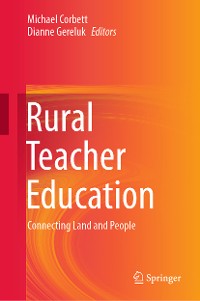 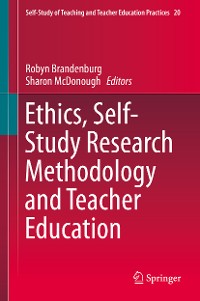 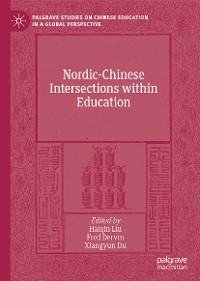 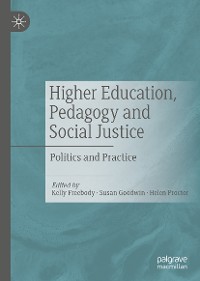 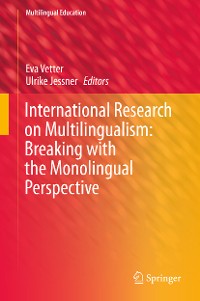 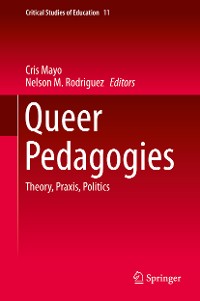 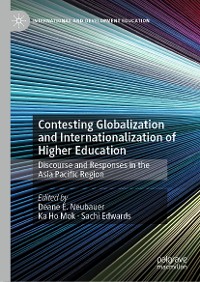 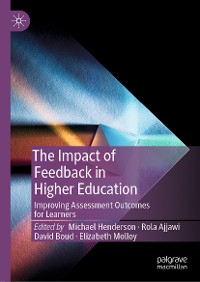 The Impact of Feedback in Higher Education
Elizabeth Molloy
106,99 € 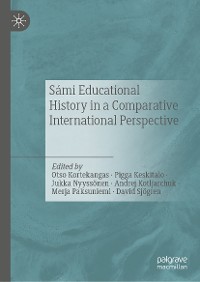 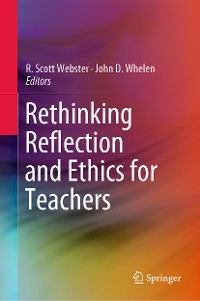 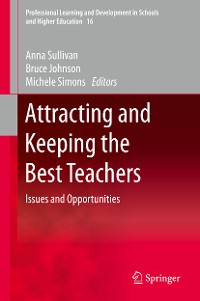 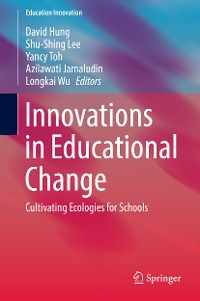 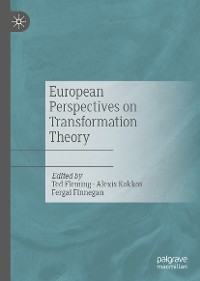 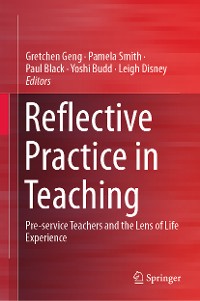 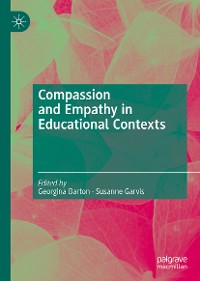 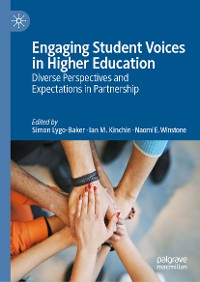