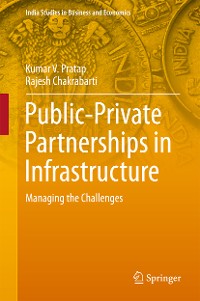 The book provides readers with a clear understanding of infrastructure challenges, how Public‐Private Partnerships (PPP) can help, and their use in practice. Infrastructure bottlenecks are generally considered the most important constraint to growth in many countries worldwide. Historically, infrastructure projects have been financed and implemented by the state. However, owing to the fiscal resource crunch, time and cost over‐runs, and the general poor quality of publicly provided infrastructure, many emerging market governments, including India, have increasingly adopted PPPs with billions of dollars of investment riding on them. The results have been varied – from spectacular airports like the Delhi International Airport Limited with the associated controversy over land use, to the renegotiation of contracts as in the case of Tata Mundra Ultra Mega Power Project. Illustrating concepts with relevant case studies, the book makes the challenges of PPPs understandable to industry and management practitioners as well as students of management, public policy and economics. It is useful to practitioners wishing to avoid the pitfalls in the tricky terrain of PPPs and policymakers wanting guidance in crafting proper incentives. It also helps students gain a holistic and “applied” understanding of this increasingly important and popular model.

“Public Private Partnerships (PPPs) in India are currently under stress. A comprehensive treatment of the subject by a long-time and erudite practitioner and a management academic, this book should be useful to students trying to learn the basics, while also being valuable to professionals and policy makers. The book suggests that the Government should hold bidders accountable to their submitted bids, thereby preserving sanctity of contract. This will discourage aggressive bidding which has become a serious and endemic problem. The book also suggests the use of better bidding criteria to mitigate traffic risk in transport projects. Policy makers should pay heed to these suggestions as they consider improvements in the PPP policy regime going forward.”
—Arvind Subramanian, Chief Economic Adviser, India

“For a fast-growing India, infrastructure creation and operation is a great challenge and opportunity. This excellent book combines theory and practice on PPPs, and is very useful for professionals and students alike. With case studies and current developments, the authors bring out issues in India with global experiences as well. A must-read for infrastructure practitioners.”
—Shailesh Pathak, Chief Executive (Designate), L&T Infrastructure

Development Projects Limited “India’s program of private participation in infrastructure attracted worldwide attention as it became one of the largest programs in emerging markets. As well as the volumes of finance mobilized, it garnered interest because of some of the innovative approaches developed, such as Viability Gap Funding. The Indian PPP story is well captured in this book, which also makes the point that India is seeing project cancellations and failures rise. The authors analyze the factors behind this and point the way to a more robust PPP market that learns from the experiences of the past.”
—Clive Harris, Practice Manager, Public-Private Partnerships, World Bank
Weitere Titel von diesem Autor
Weitere Titel zum gleichen Preis 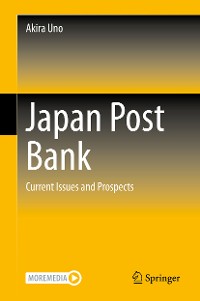 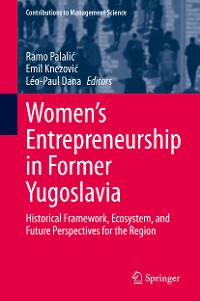 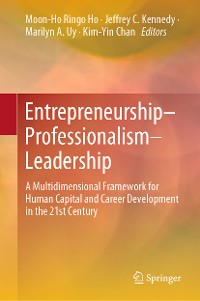 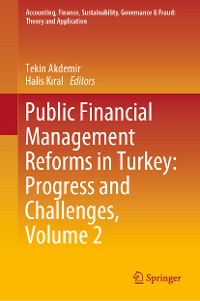 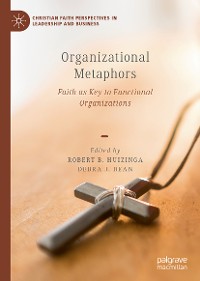 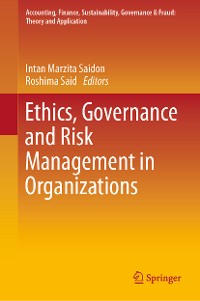 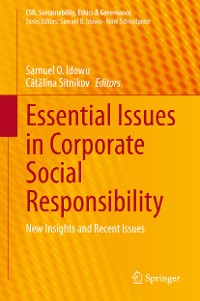 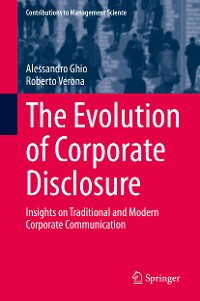 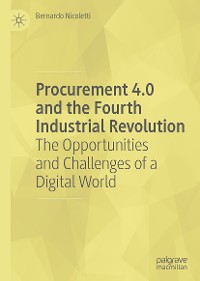 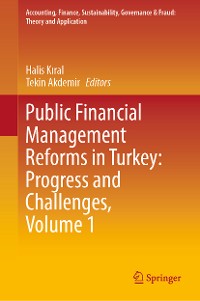 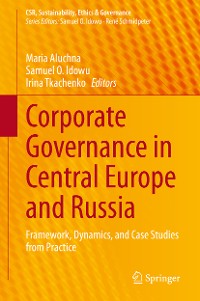 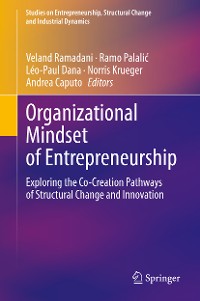 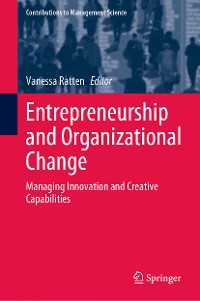 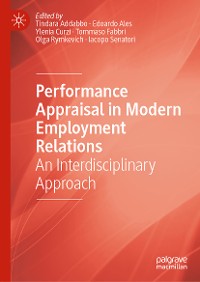 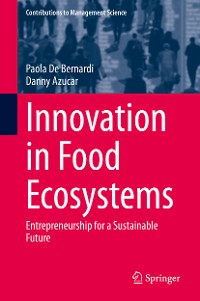 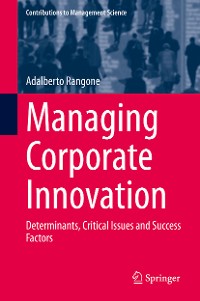 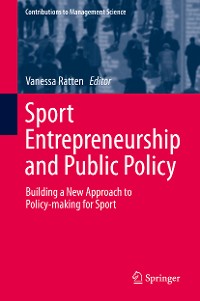 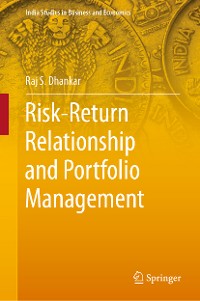 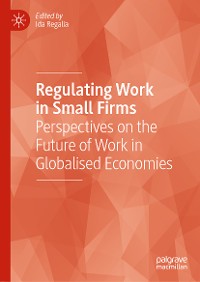 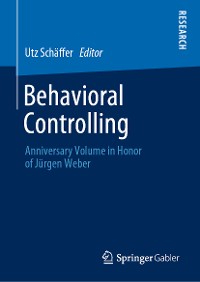 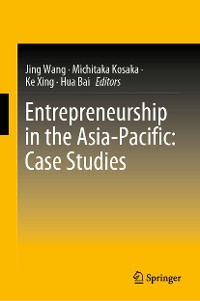 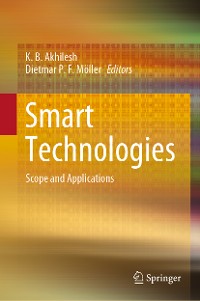 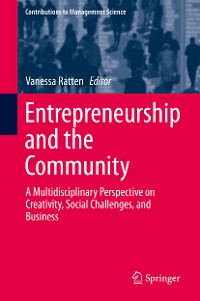 Entrepreneurship and the Community
Vanessa Ratten
106,99 € 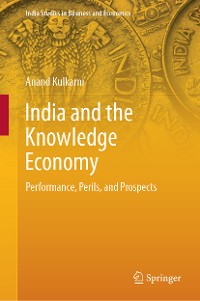 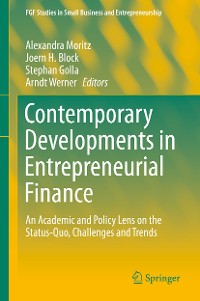