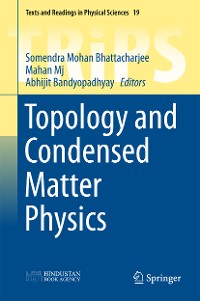 This book introduces aspects of topology and applications to problems in condensed matter physics. Basic topics in mathematics have been introduced in a form accessible to physicists, and the use of topology in quantum, statistical and solid state physics has been developed with an emphasis on pedagogy. The aim is to bridge the language barrier between physics and mathematics, as well as the different specializations in physics. Pitched at the level of a graduate student of physics, this book does not assume any additional knowledge of mathematics or physics. It is therefore suited for advanced postgraduate students as well. A collection of selected problems will help the reader learn the topics on one's own, and the broad range of topics covered will make the text a valuable resource for practising researchers in the field.

The book consists of two parts: one corresponds to developing the necessary mathematics and the other discusses applications to physical problems. The section on mathematics is a quick, but more-or-less complete, review of topology. The focus is on explaining fundamental concepts rather than dwelling on details of proofs while retaining the mathematical flavour. There is an overview chapter at the beginning and a recapitulation chapter on group theory. The physics section starts with an introduction and then goes on to topics in quantum mechanics, statistical mechanics of polymers, knots, and vertex models, solid state physics, exotic excitations such as Dirac quasiparticles, Majorana modes, Abelian and non-Abelian anyons. Quantum spin liquids and quantum information-processing are also covered in some detail. 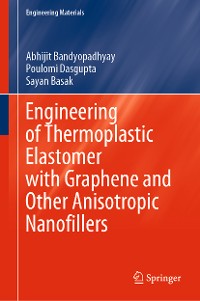 Engineering of Thermoplastic Elastomer with Graphene and Other Anisotropic Nanofillers
Abhijit Bandyopadhyay
128,39 € 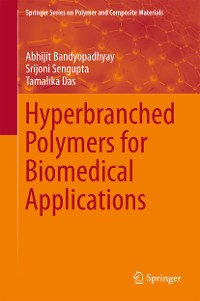 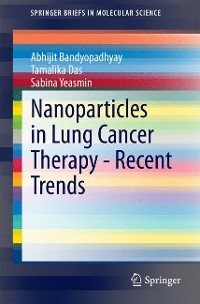 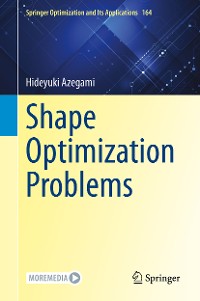 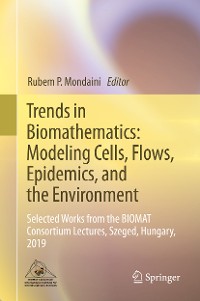 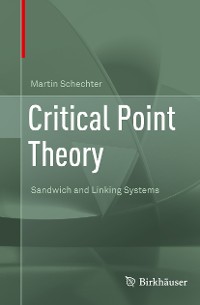 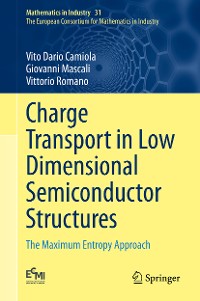 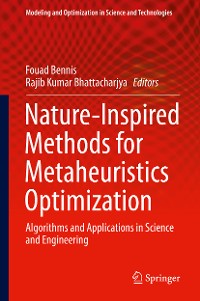 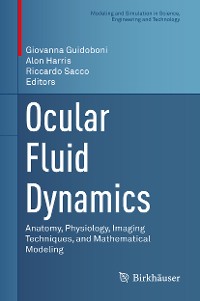 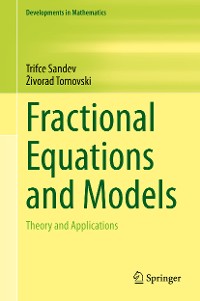 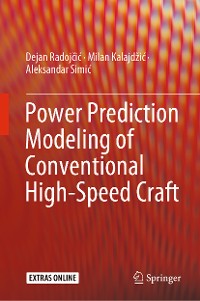 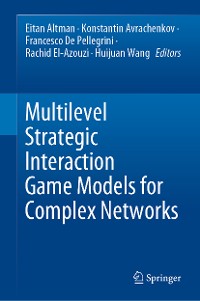 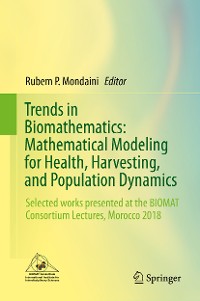 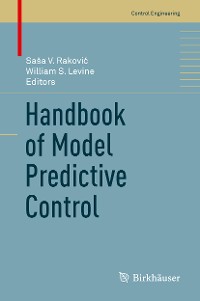 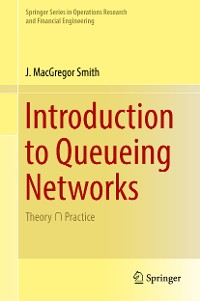 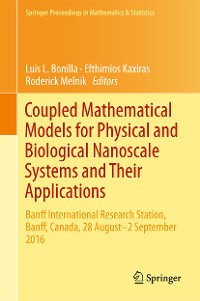 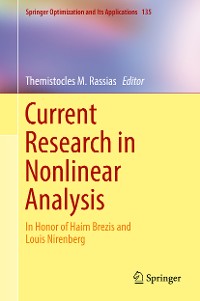 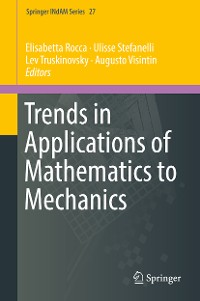 Trends in Applications of Mathematics to Mechanics
Lev Truskinovsky
106,99 € 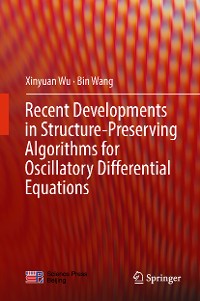 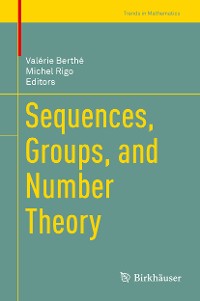 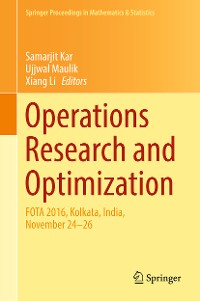 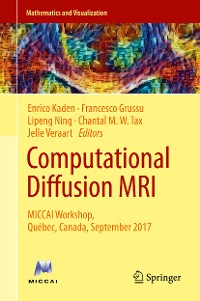 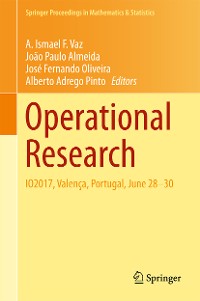 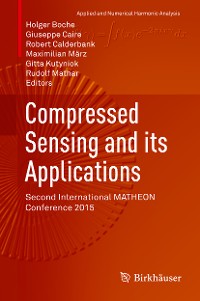 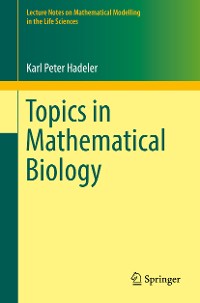 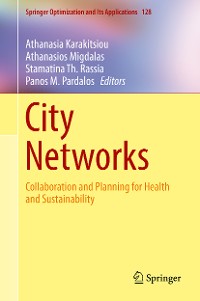 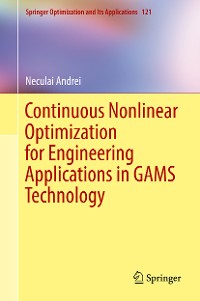 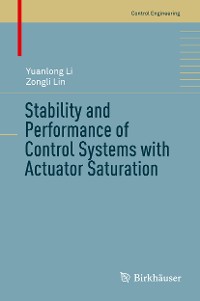