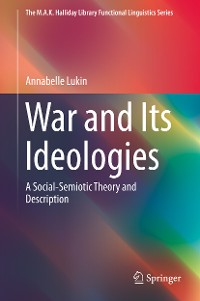 War and Its Ideologies

A Social-Semiotic Theory and Description

Ideology is so powerful it makes us believe that war is rational, despite both its brutal means and its devastating ends. The power of ideology comes from its intimate relation to language: ideology recruits all semiotic modalities, but language is its engine-room. Drawing on Halliday’s linguistic theory – in particular, his account of the “semiotic big-bang” - this book explains the latent semiotic machinery of language on which ideology depends. The book illustrates the ideological power of language through a study of perhaps the most significant and consequential of our ideologies: those that enable us to legitimate, celebrate, even venerate war, at the same time that we abhor, denounce and proscribe violence. To do so, it makes use of large multi-register corpora (including the British National Corpus), and the reporting of the 2003 invasion of Iraq by Australian, US, European, and Asian news sources. Combining detailed text analysis with corpus linguistic methods, it provides an empirical analysis showing the astonishing reach of our ideologies of war and their profoundly covert and coercive power. 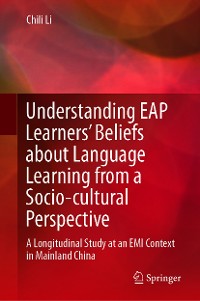 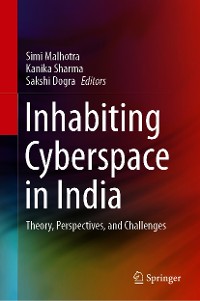 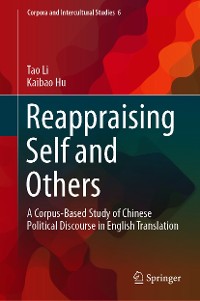 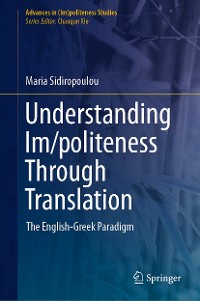 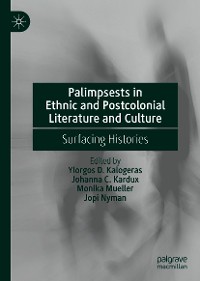 Palimpsests in Ethnic and Postcolonial Literature and Culture
Jopi Nyman
96,29 € 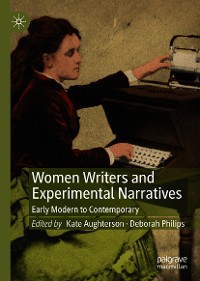 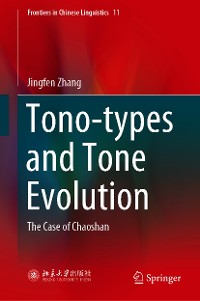 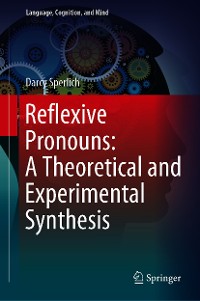 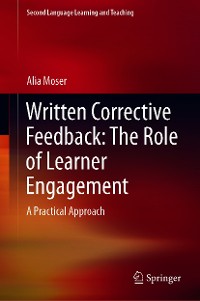 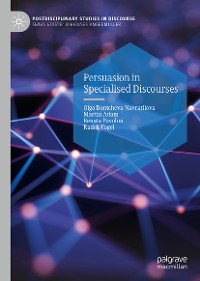 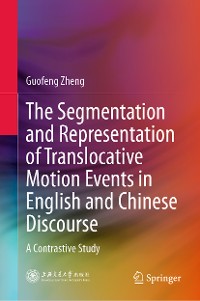 The Segmentation and Representation of Translocative Motion Events in English and Chinese Discourse
Guofeng Zheng
96,29 € 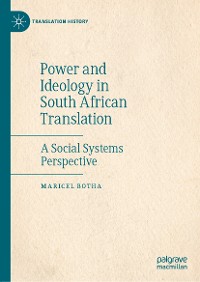 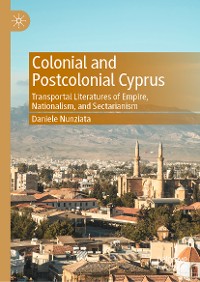 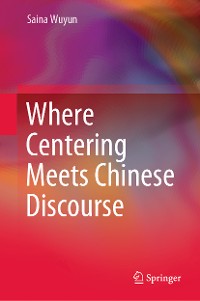 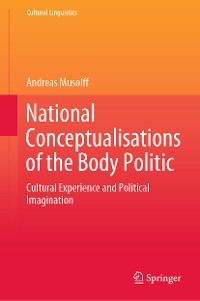 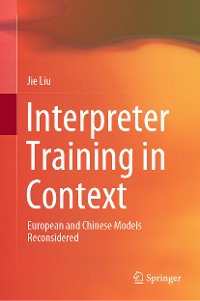 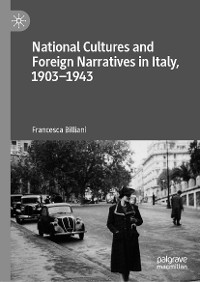 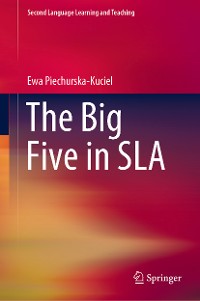 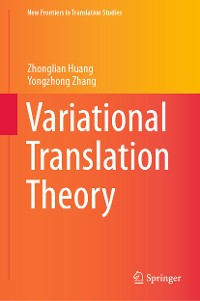 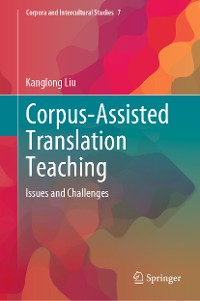 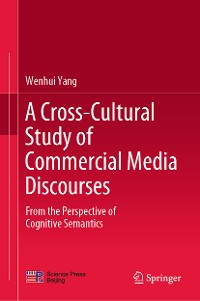 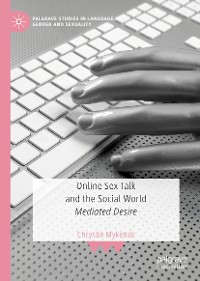 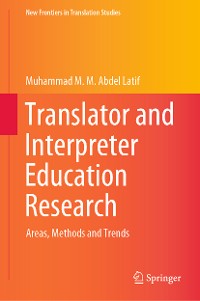 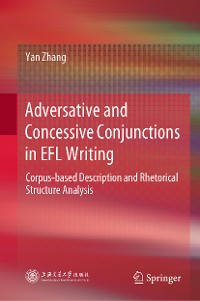 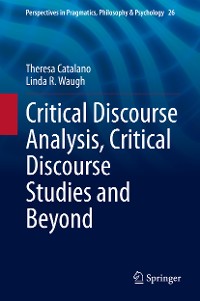