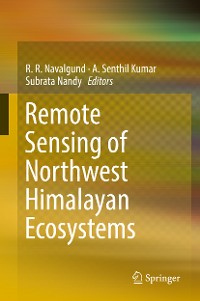 Himalaya, one of the global biodiversity hotspots, is the abode of a variety of flora and fauna. The Himalayan ecosystems have immense ecological, socioeconomic, and aesthetic significance as they provide a wide range of ecosystem services. The northwest Himalaya (NWH), covering three states of India viz., Uttarakhand, Himachal Pradesh, and Jammu and Kashmir, starts from the foothills of Shivaliks in the south and extends to the greater Himalaya in the north.  This region is also the source of some of the major rivers of India. With the increase in population, the NWH ecosystems have been under threat due to deforestation, loss of biodiversity, expansion of agriculture and settlement, overexploitation of natural resources, habitat loss and fragmentation, poaching, mining, construction of roads and large dams, and unplanned tourism. The Himalaya being young and geotectonically active, remains inherently unstable, fragile, and prone to natural disasters. Climate change is also likely to impact the Himalayan cryosphere drastically. Recognizing the importance of the Himalaya, a National Mission for Sustaining the Himalayan Ecosystem, one of the eight missions under the National Action Plan on Climate Change (NAPCC) of Govt. of India, to conserve biodiversity, forest cover and other ecological values in the Himalayan region has been taken up.

Spaceborne remote sensing with its ability to provide synoptic and repetitive coverage has emerged as a powerful tool for assessment and monitoring of the Himalayan resources and phenomena. Indian Institute of Remote Sensing, Dehradun has taken up a number of studies in the fields of geology, water resources, forestry, agriculture, urban settlement, etc., over the last decade. The book summarises the work carried out in different disciplines, illustrated with tables and figures and a host of relevant references. It is hoped that the book serves as an excellent reference of immense value to the students, researchers, professors, scientists, professionals, and decision makers working in the NWH region. 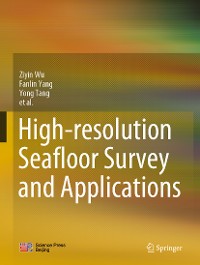 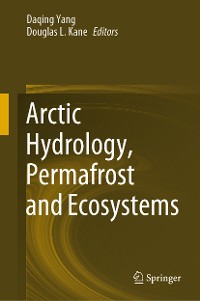 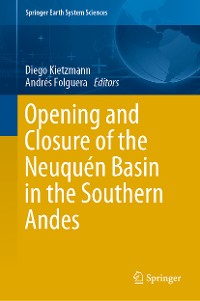 Opening and Closure of the Neuquén Basin in the Southern Andes
Diego Kietzmann
171,19 € 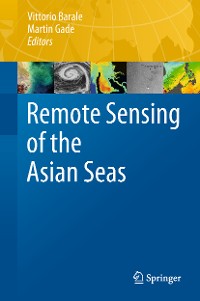 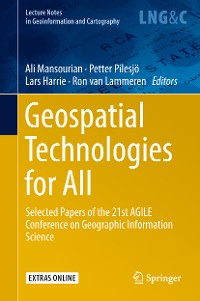 Geospatial Technologies for All
Lars Harrie
171,19 € 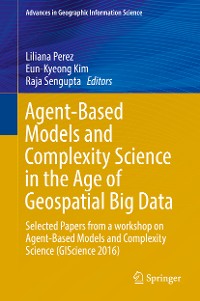 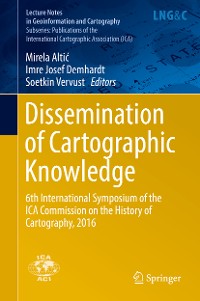 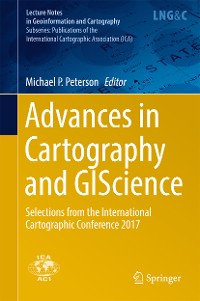 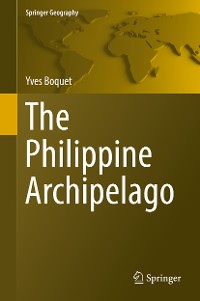 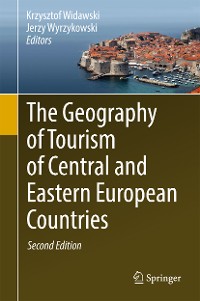 The Geography of Tourism of Central and Eastern European Countries
Jerzy Wyrzykowski
171,19 € 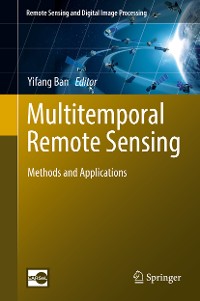 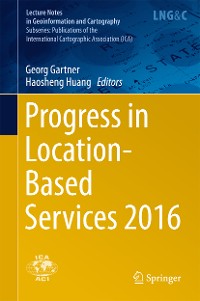 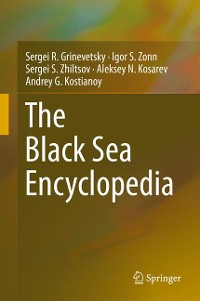 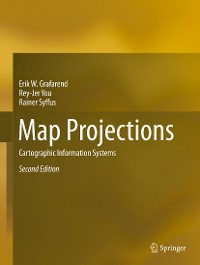 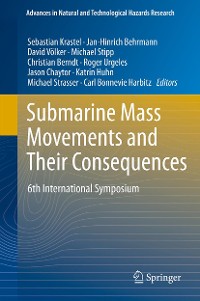 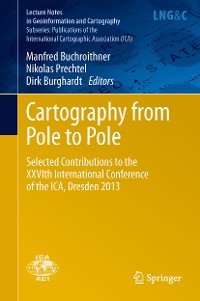 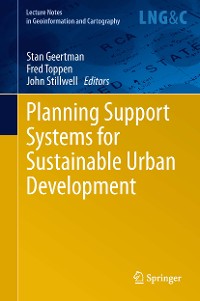 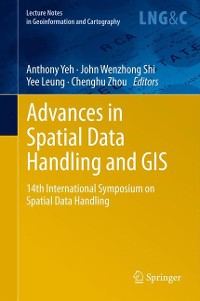 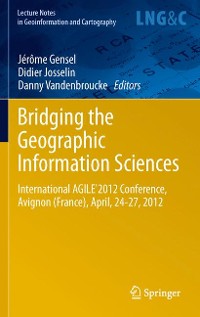 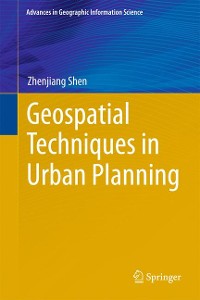 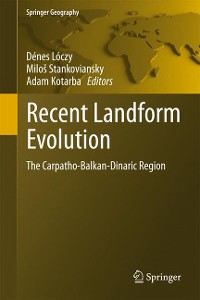 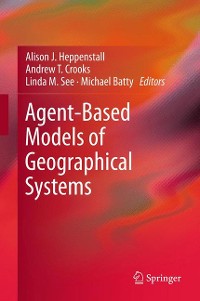 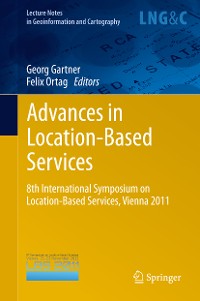 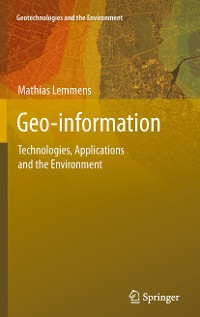 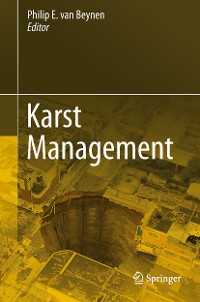